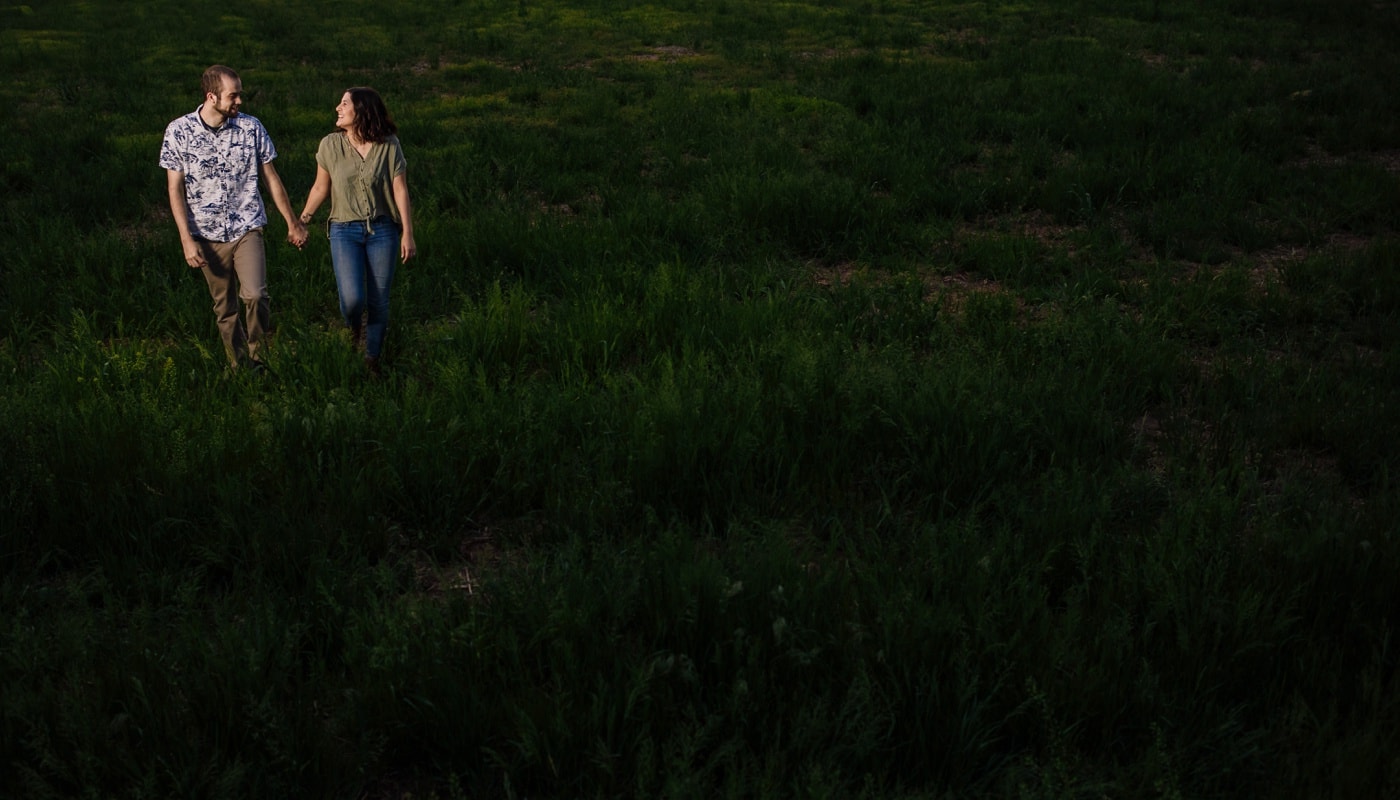 Posted in Engagements by Brea 9 Comments

This blog post and special and also hella weird for me to be writing. A somewhat unknown fact about me – I’ve been teaching video production as an adjunct professor since 2010. Which is how I initially met Shawn! He was in one of my first classes teaching at Sheffield about a year after I quit my day job and started doing photography full time. He had already shot his first wedding before taking my class and over the next several months I helped to mentor him. He was eager, he worked hard, and he learned something new with each shoot and constantly was improving. It was his drive to always learn and improve and his passion for storytelling that told me not only would he be able to survive in this business, but thrive.

Fast forward to today, Shawn is not only a former student, but a friend, a colleague (We work together often! Check out his wedding video work here), and now, a groom!

I actually met Kacie for the first time several years ago when Shawn and I shot our first wedding together – I had referred him to one of my couples and he did an amazing job! Kacie often joins Shawn to film weddings and she is an amazing complement to him both work wise and personality wise. She is so fun, warm and kind and the perfect personality to have around on what can often be a chaotic day. I’m so excited that after years of filming weddings, next September it will finally be their turn – back at the place where it all started (for the three of us as a team at least ;)) at Pond View Farm!

When discussing options for their engagement session, Kacie and Shawn ended up settling on their hometown of Sykesville. It’s where they met, where they live, and where they’ve begun to build their lives together – so there’s no place better! We started on Main Street at the Tavern where Kacie works, headed over to Piney Run Park where they often spend time together, trespassed for some sunset photos in a giant field, and then circled back to Main Street for ice cream to end the evening. I love how absolutely weird this session is. It’s also so. them. Here are just a few of my favorites. 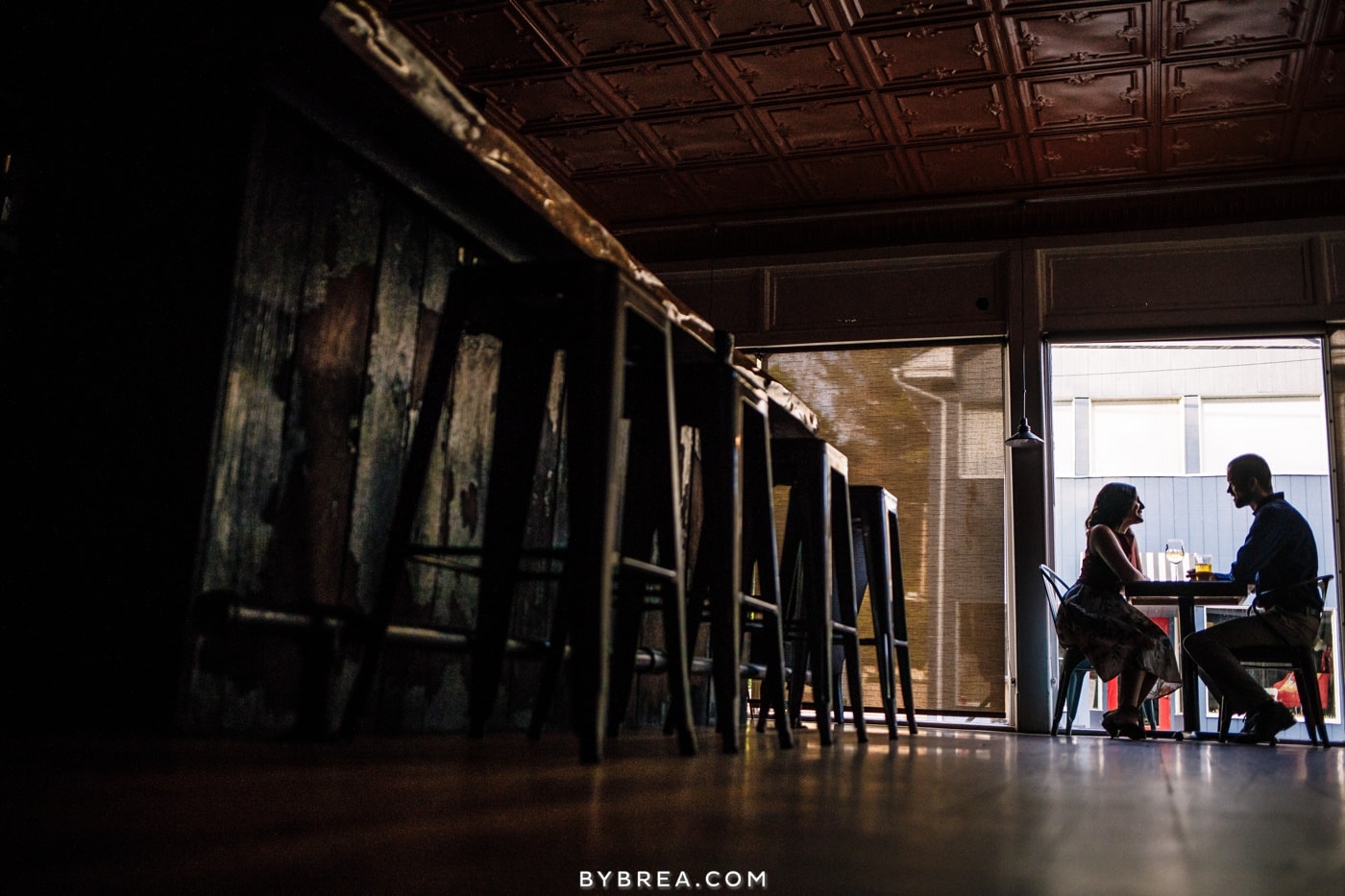 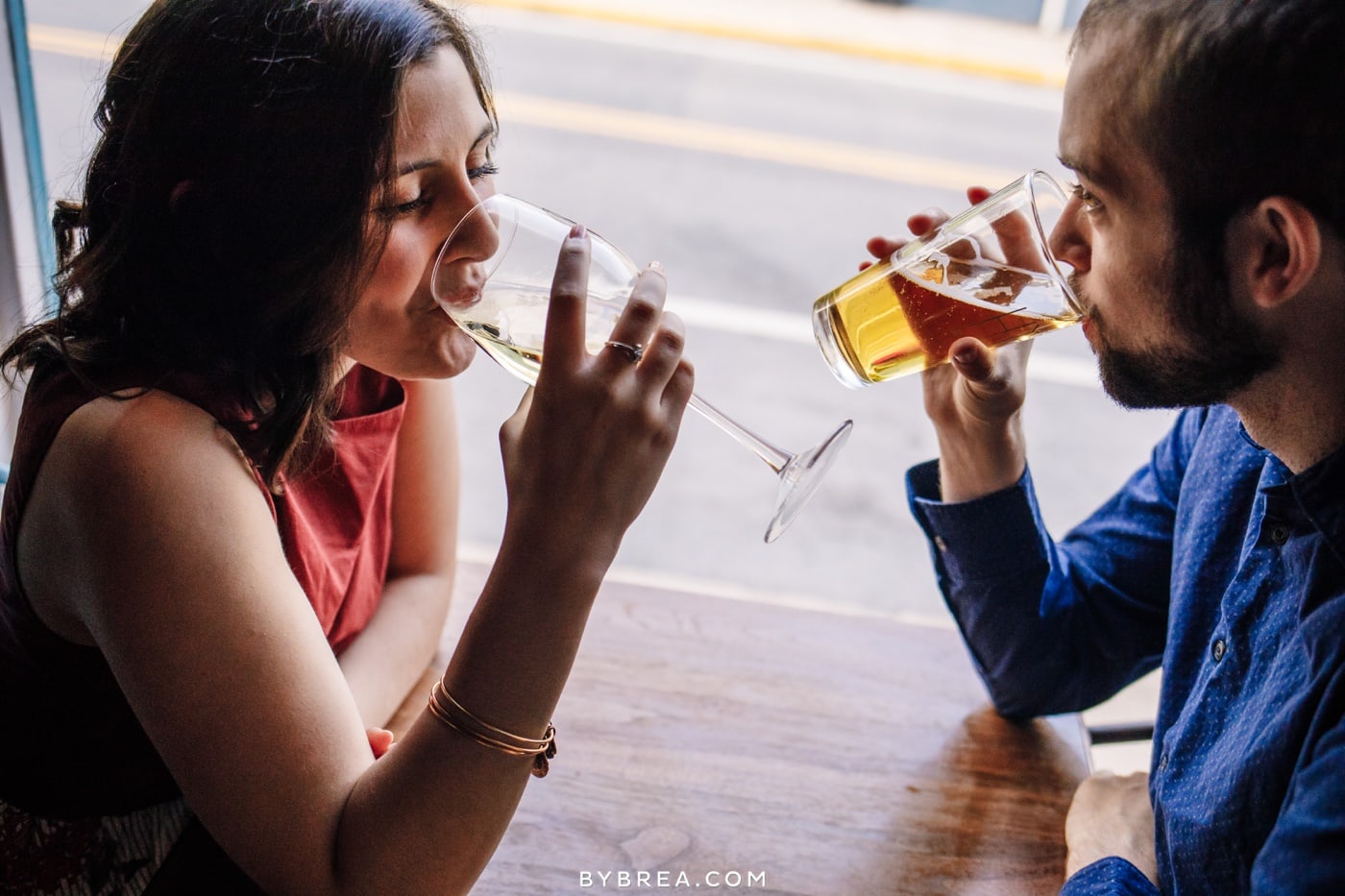 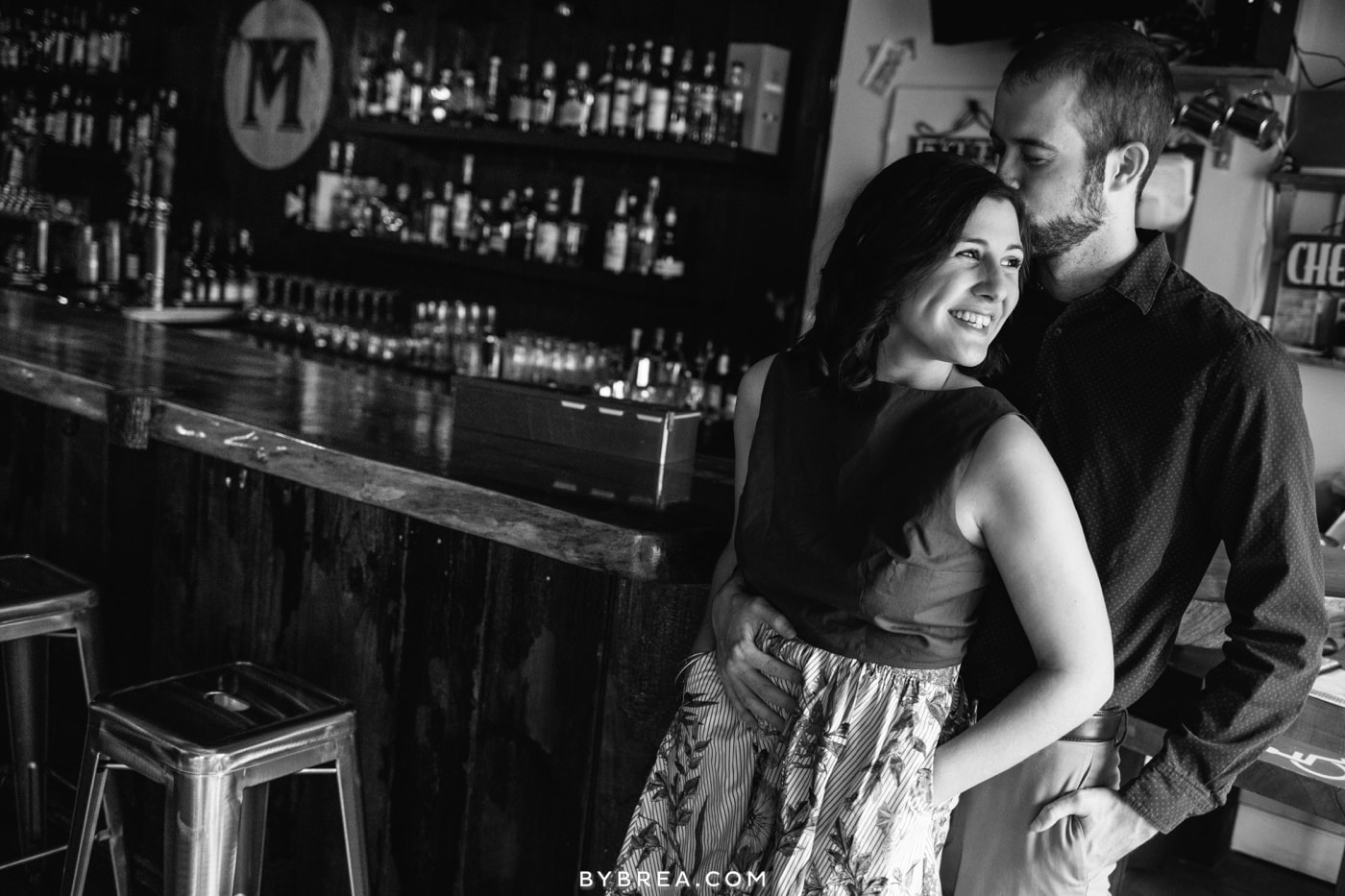 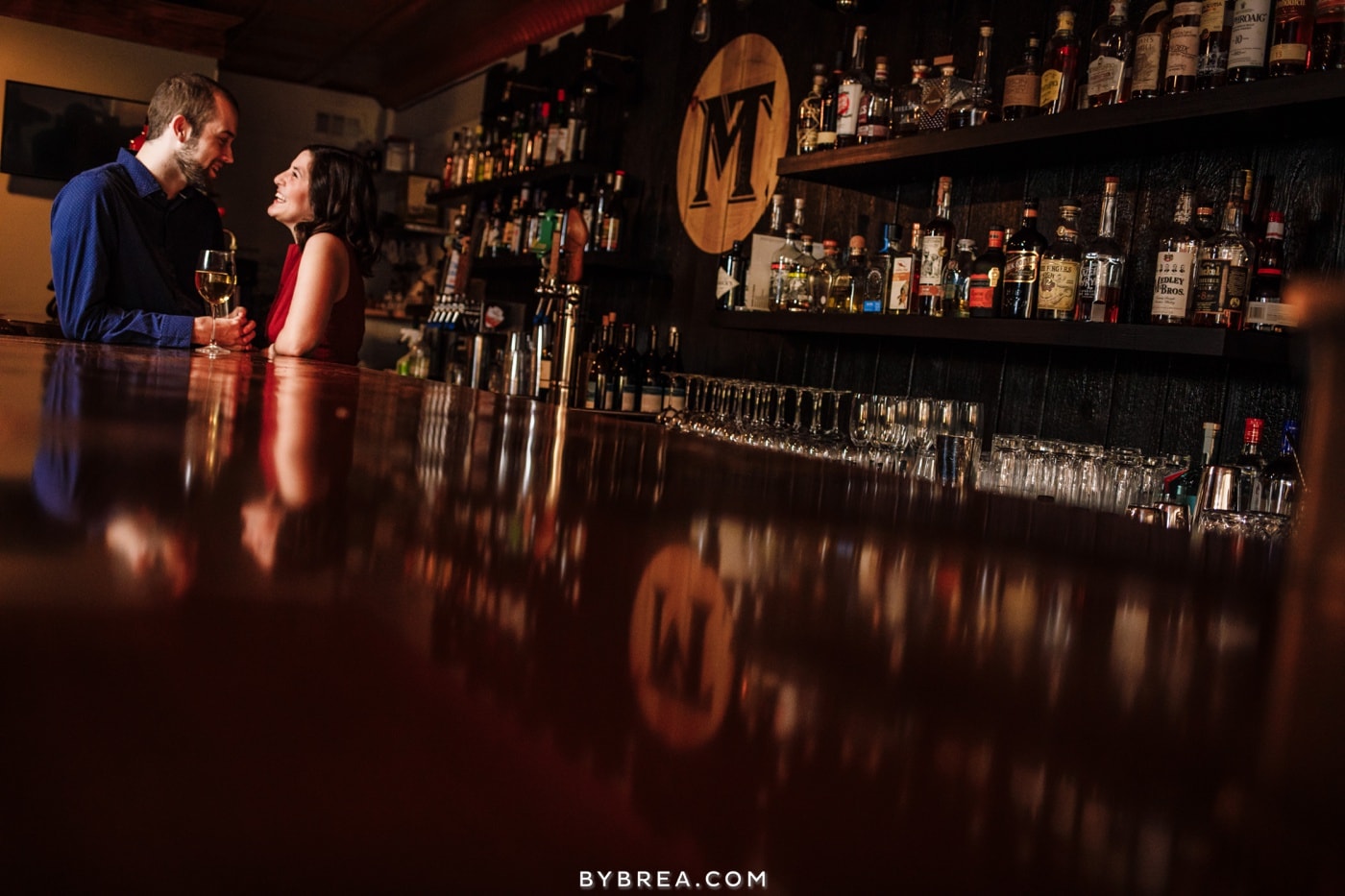 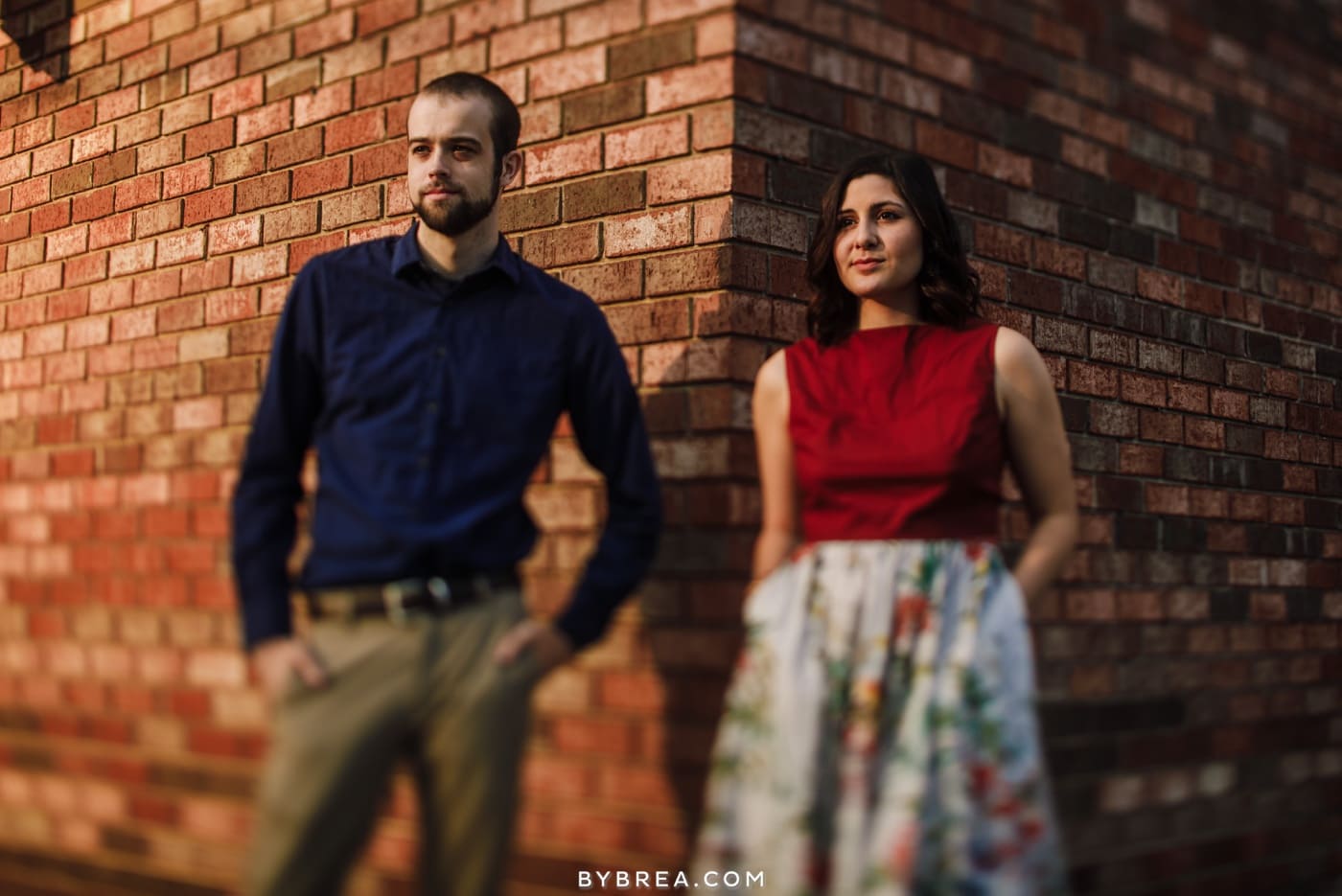 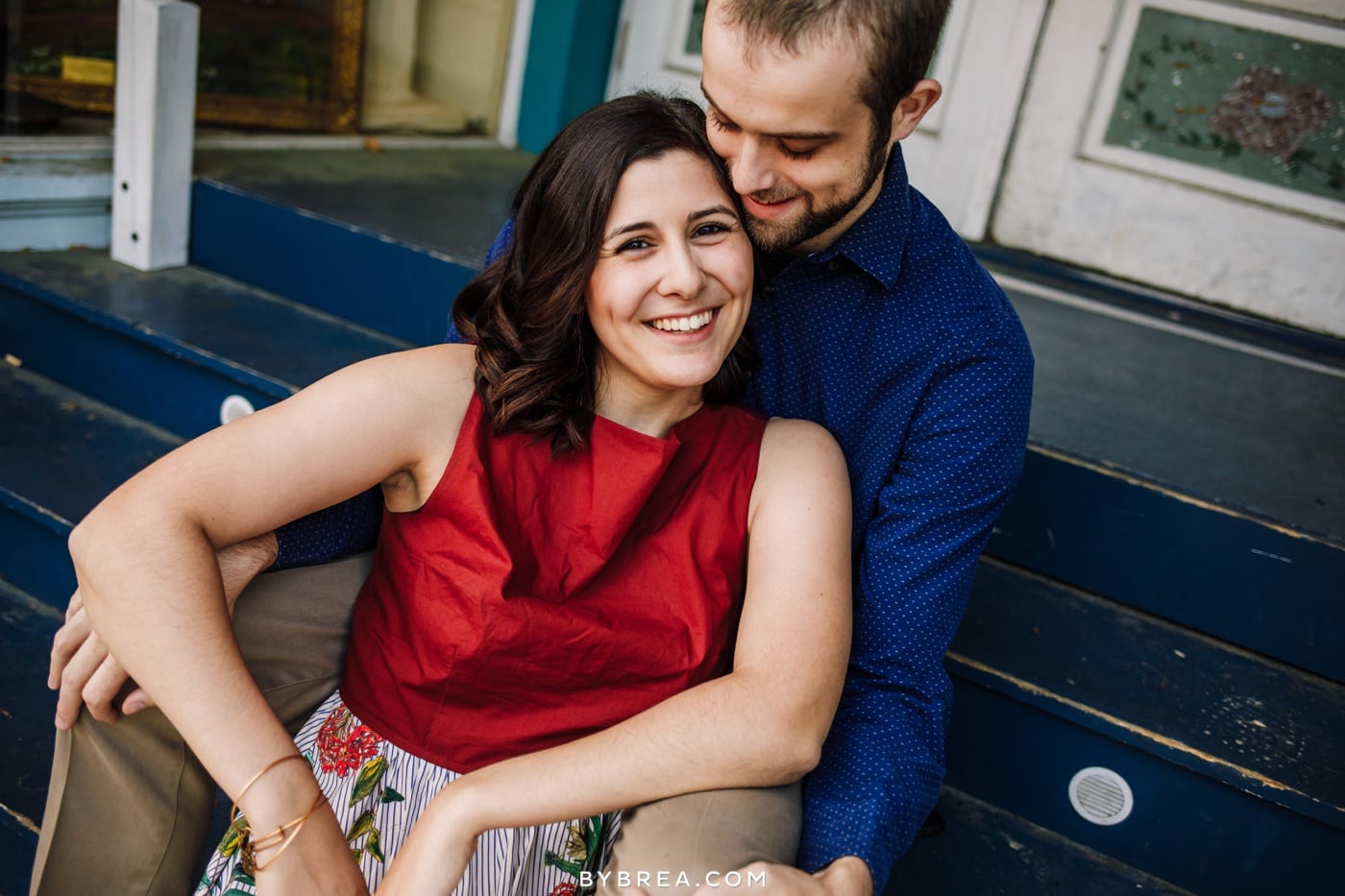 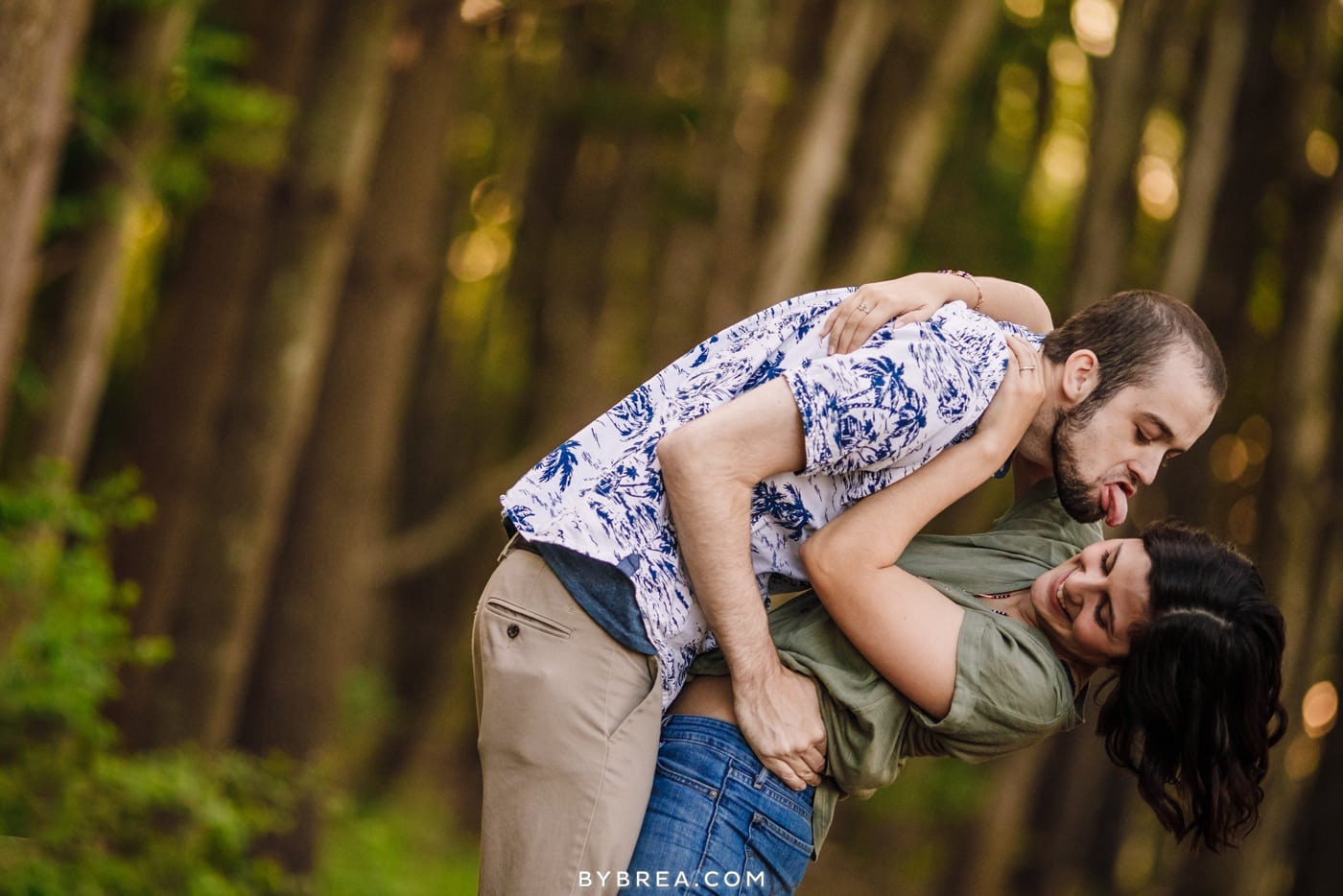 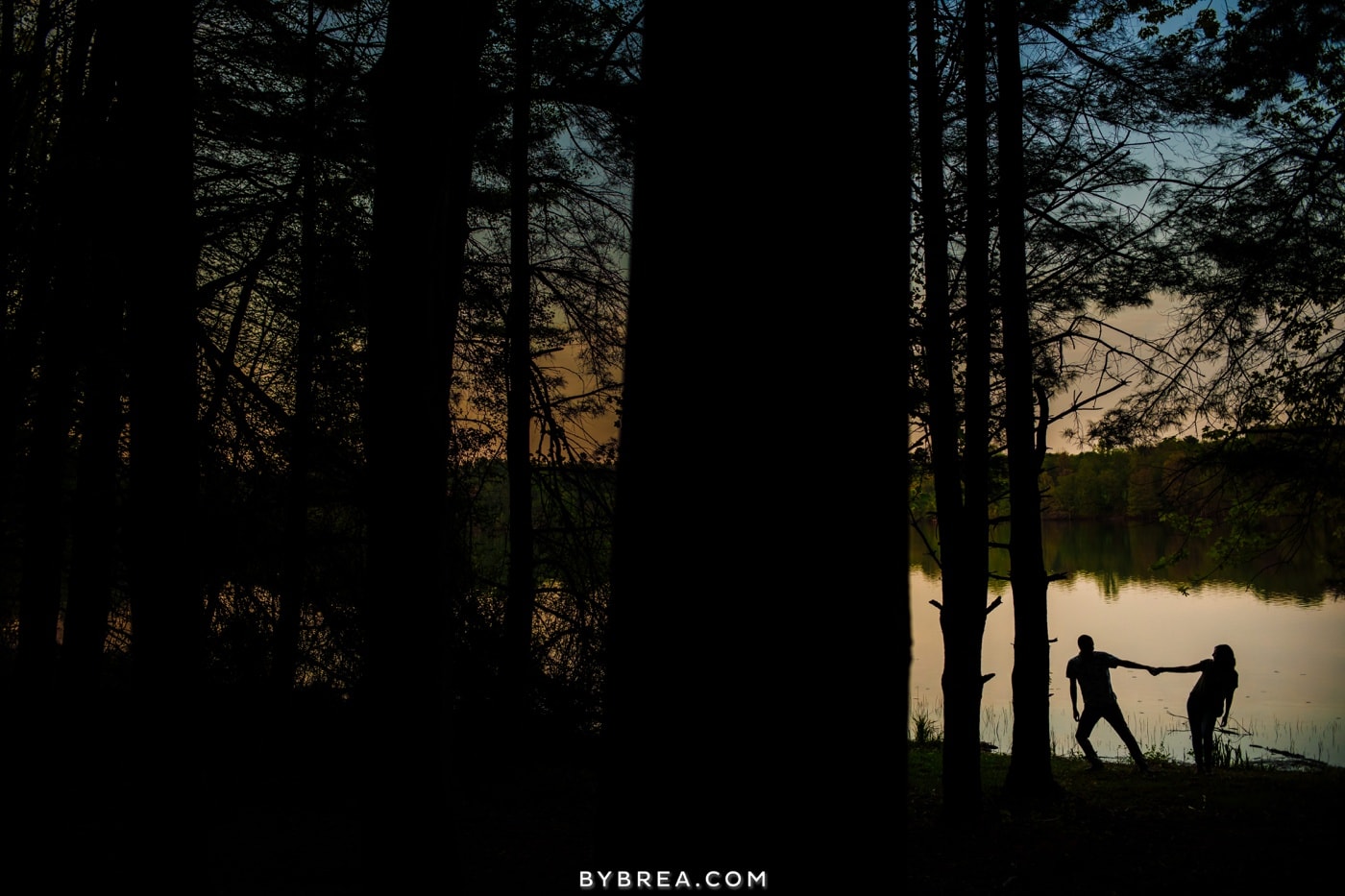 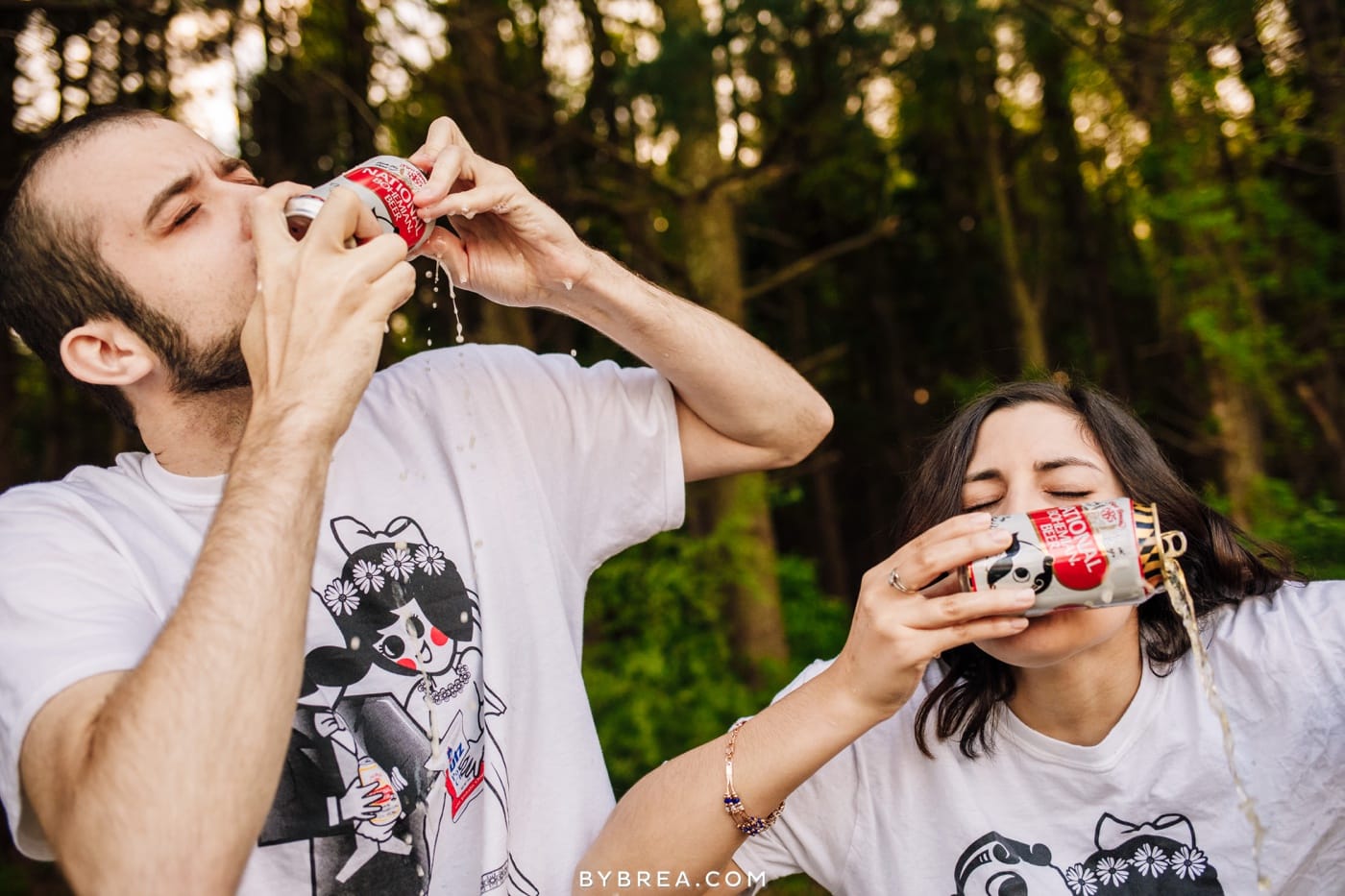 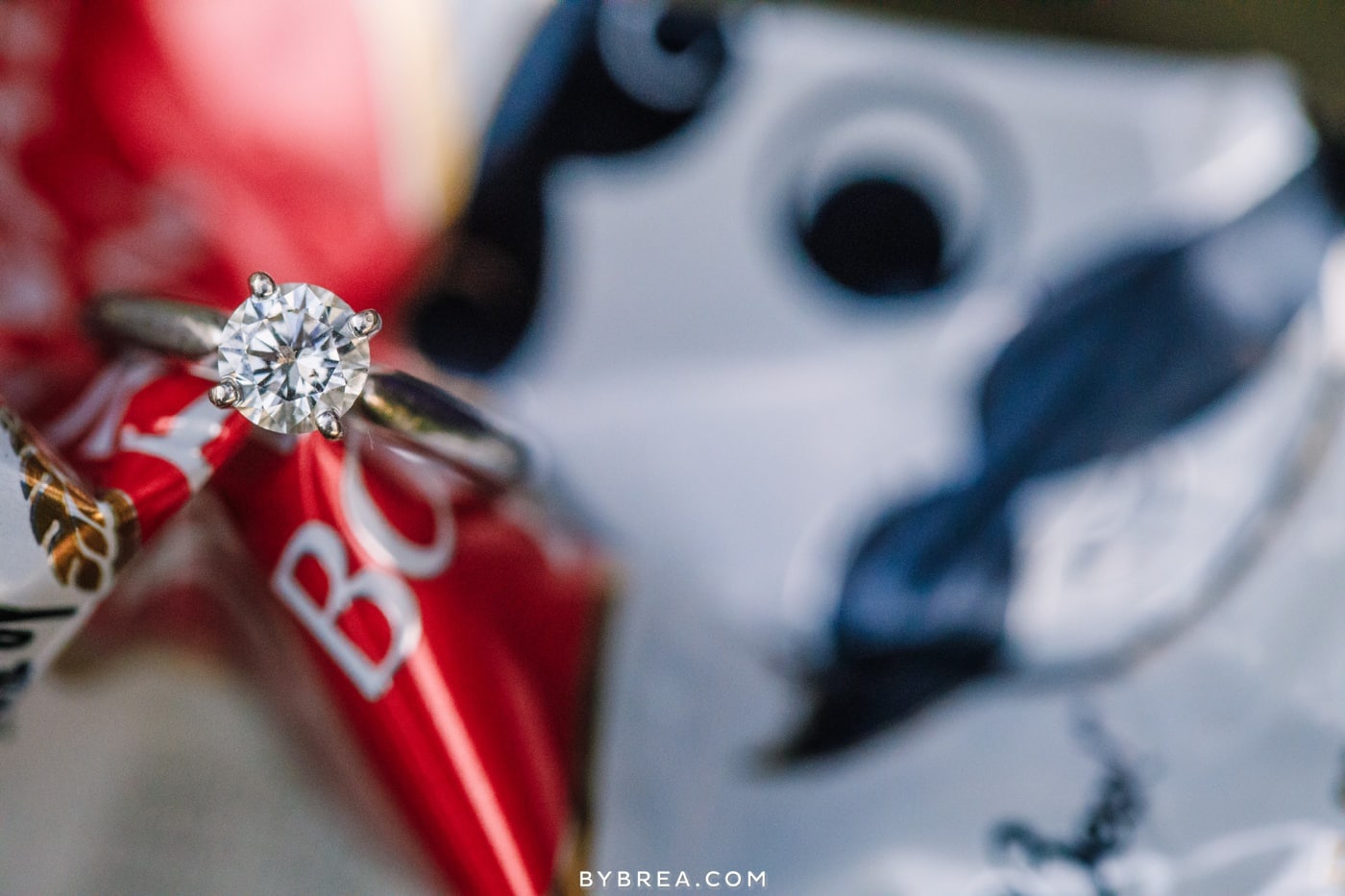 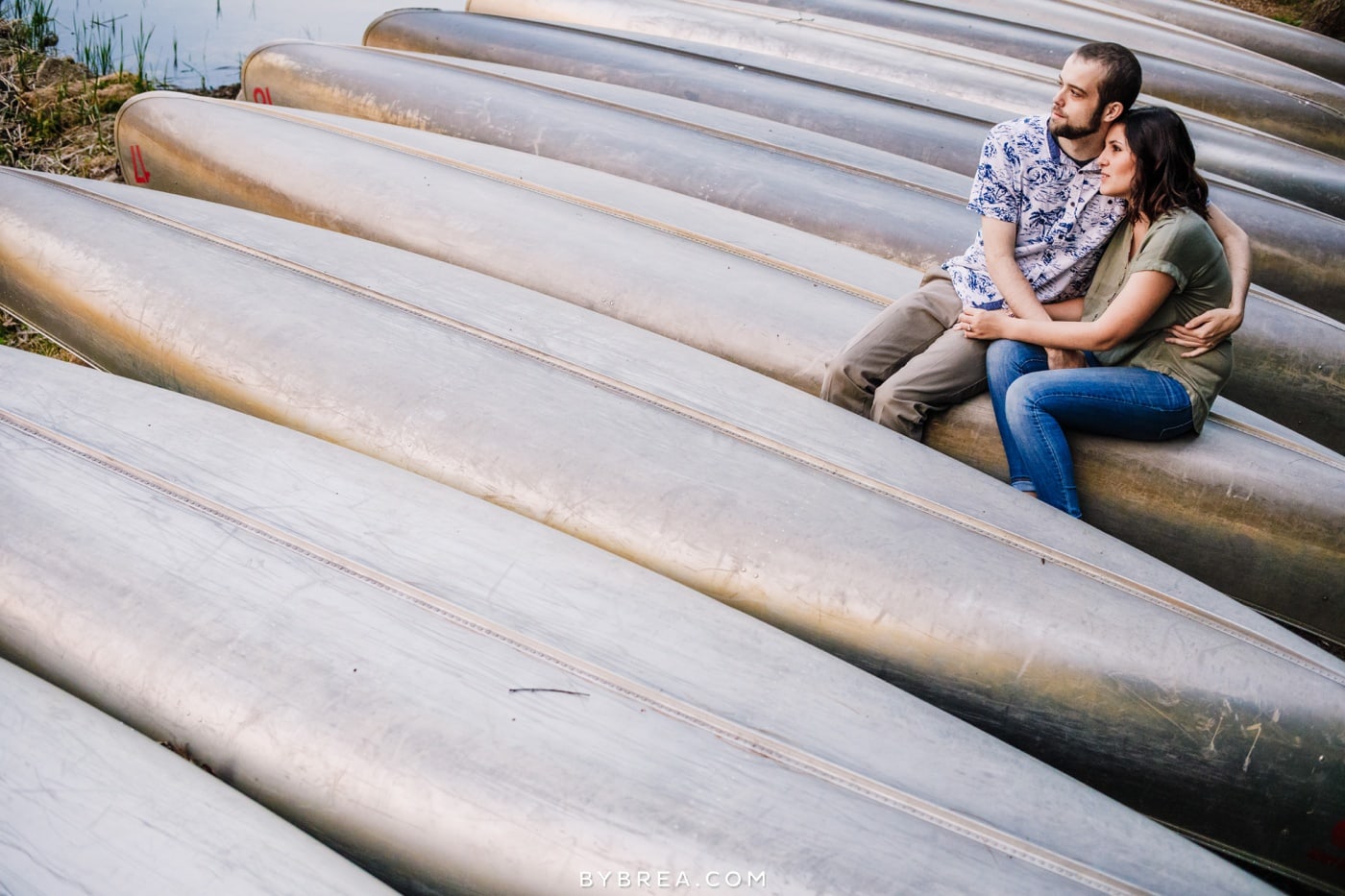 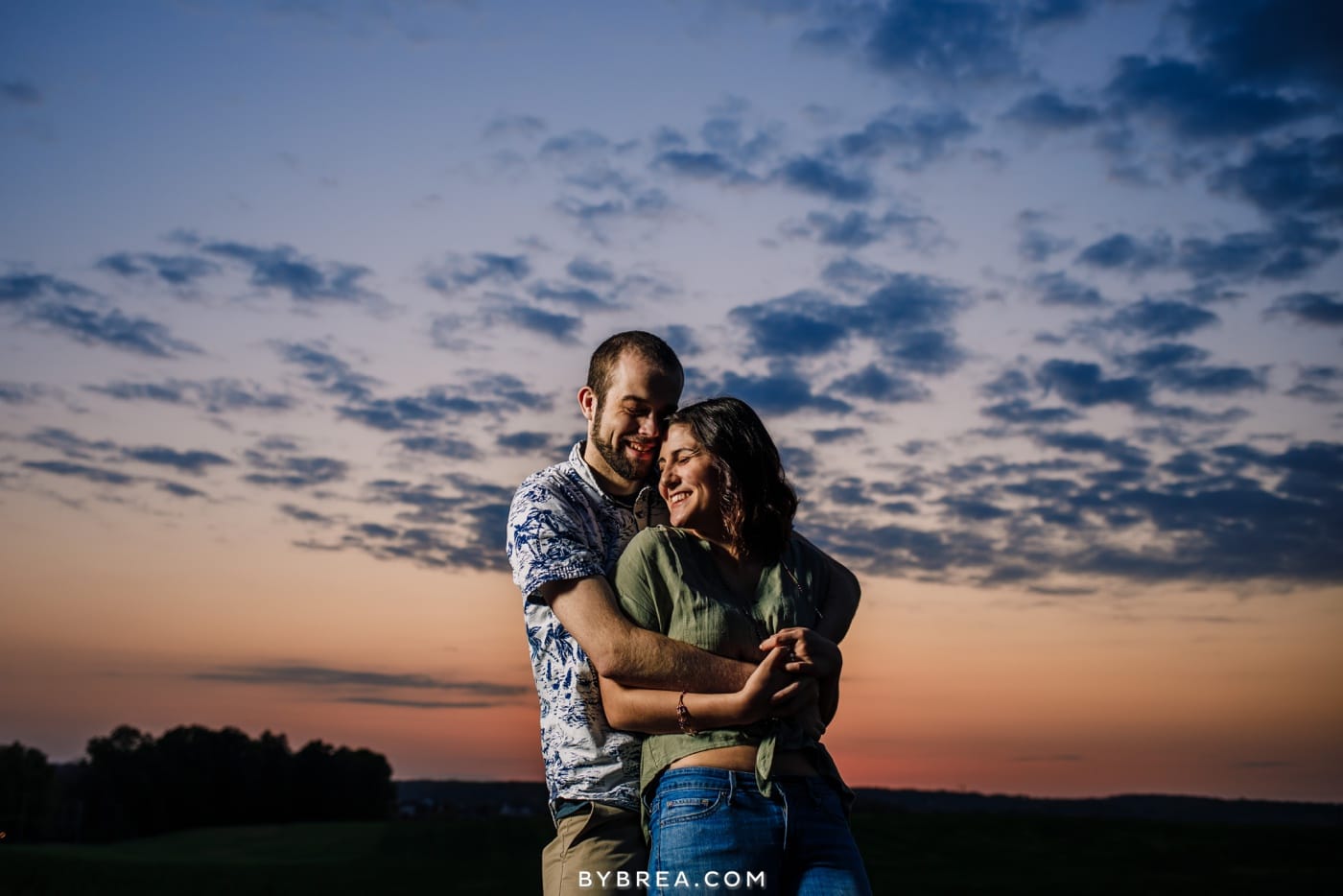 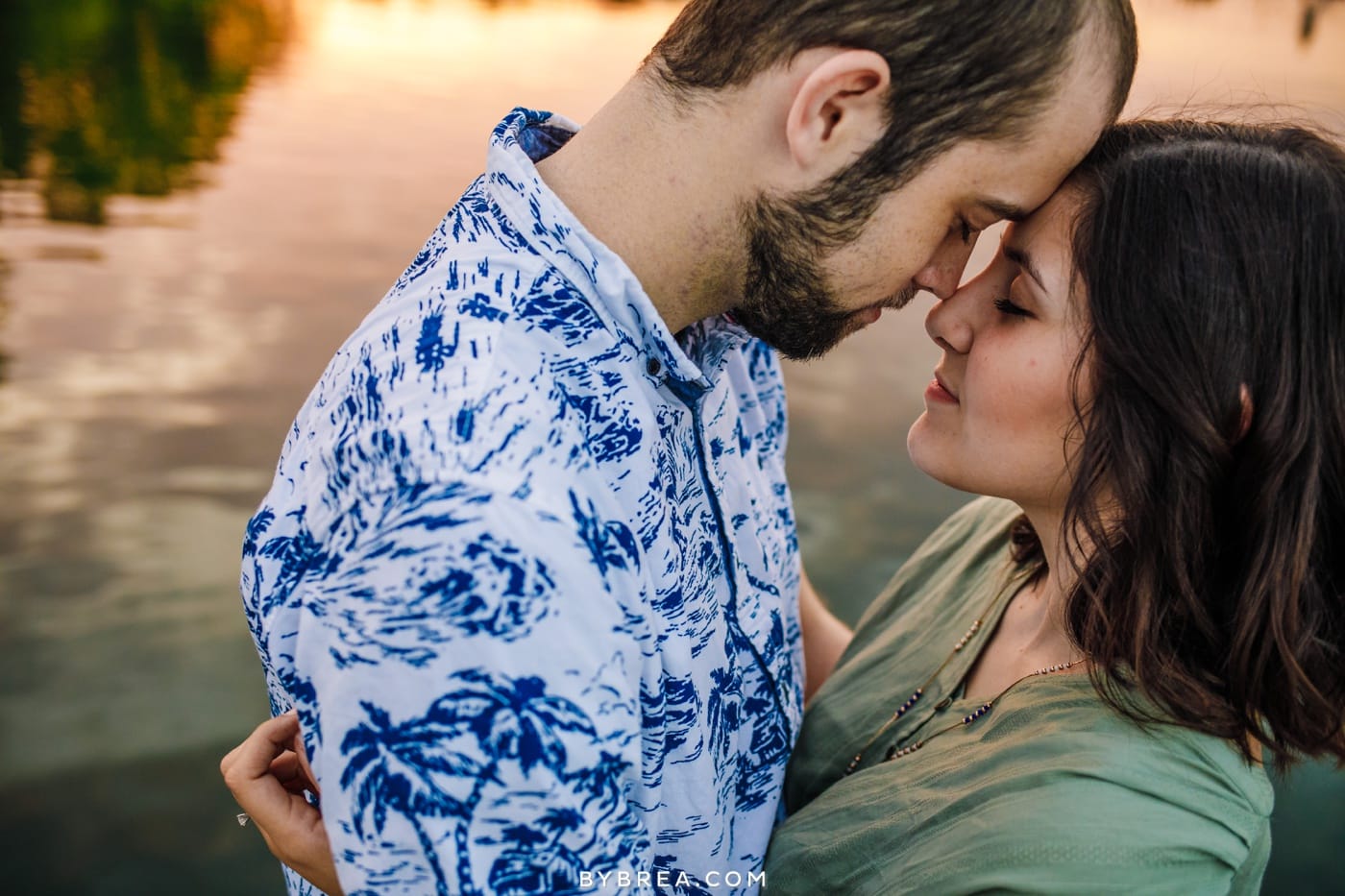 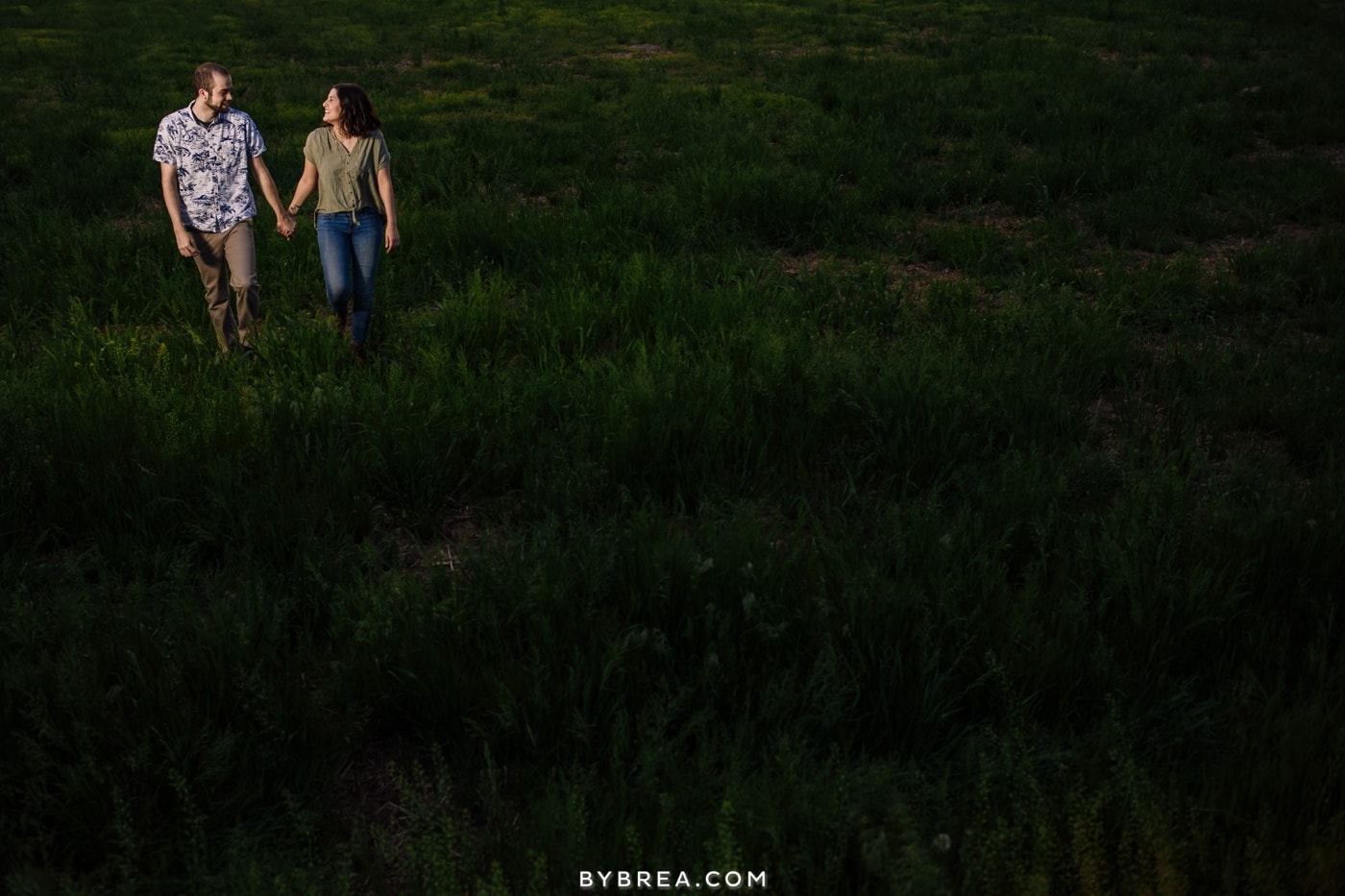 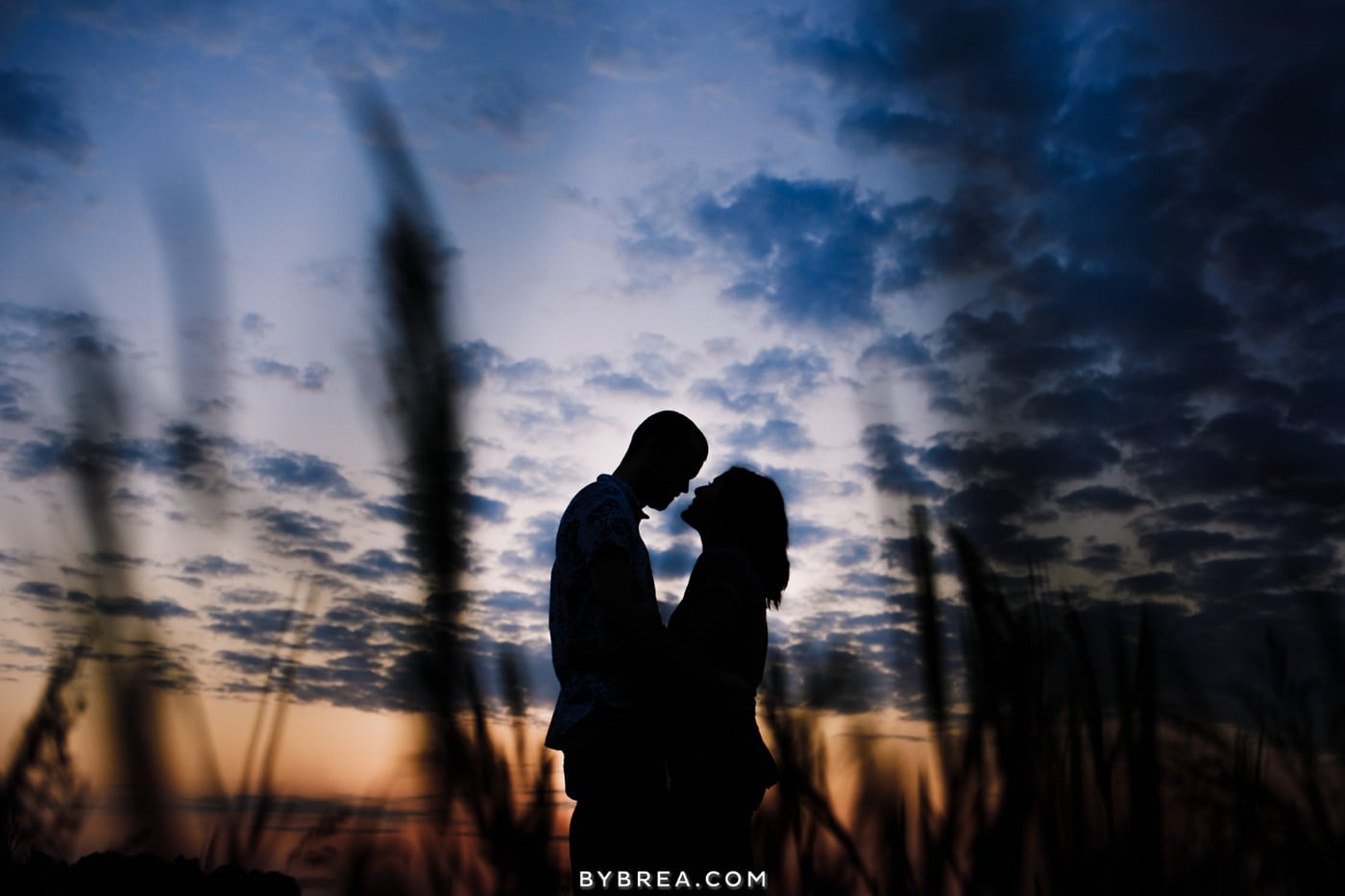 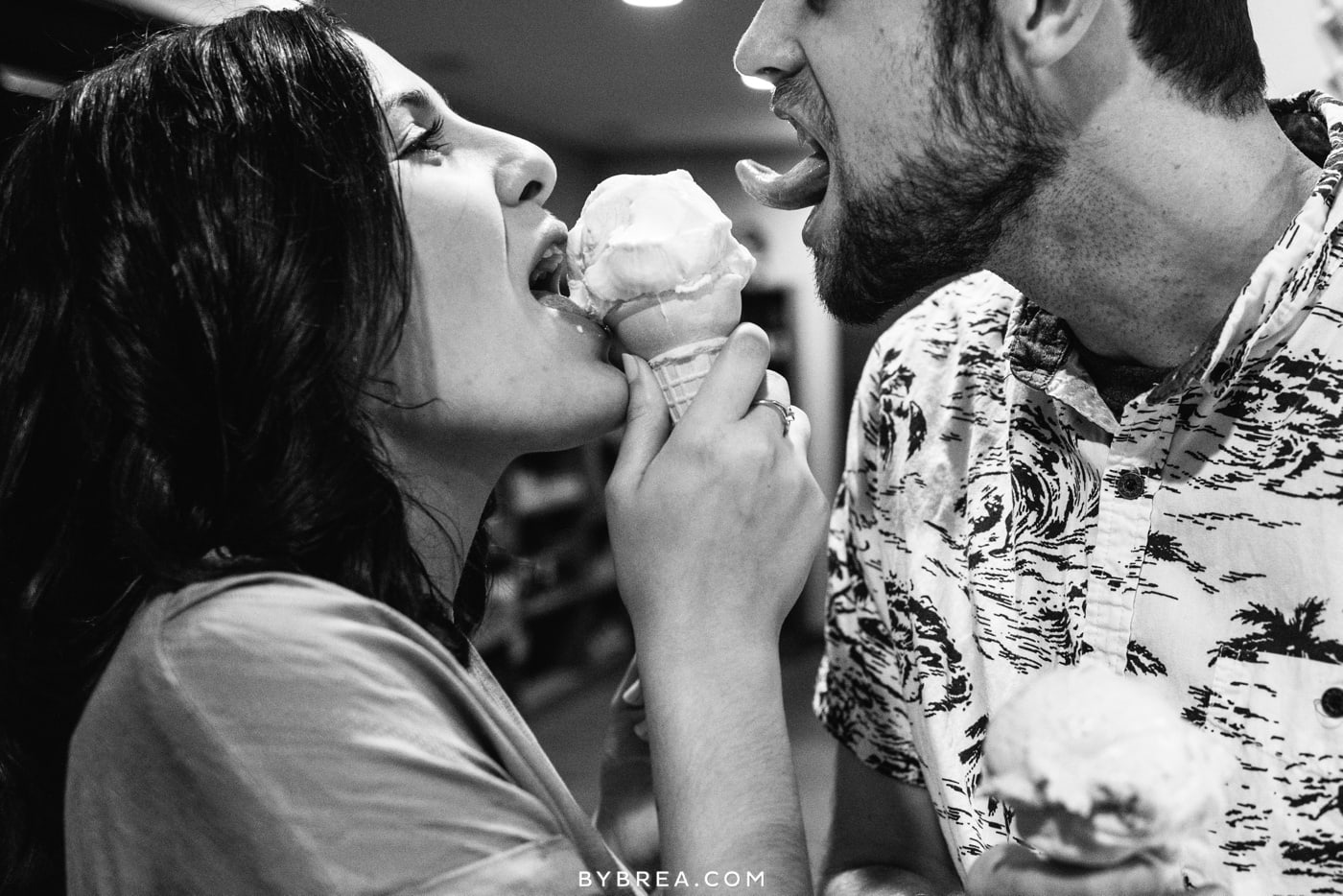 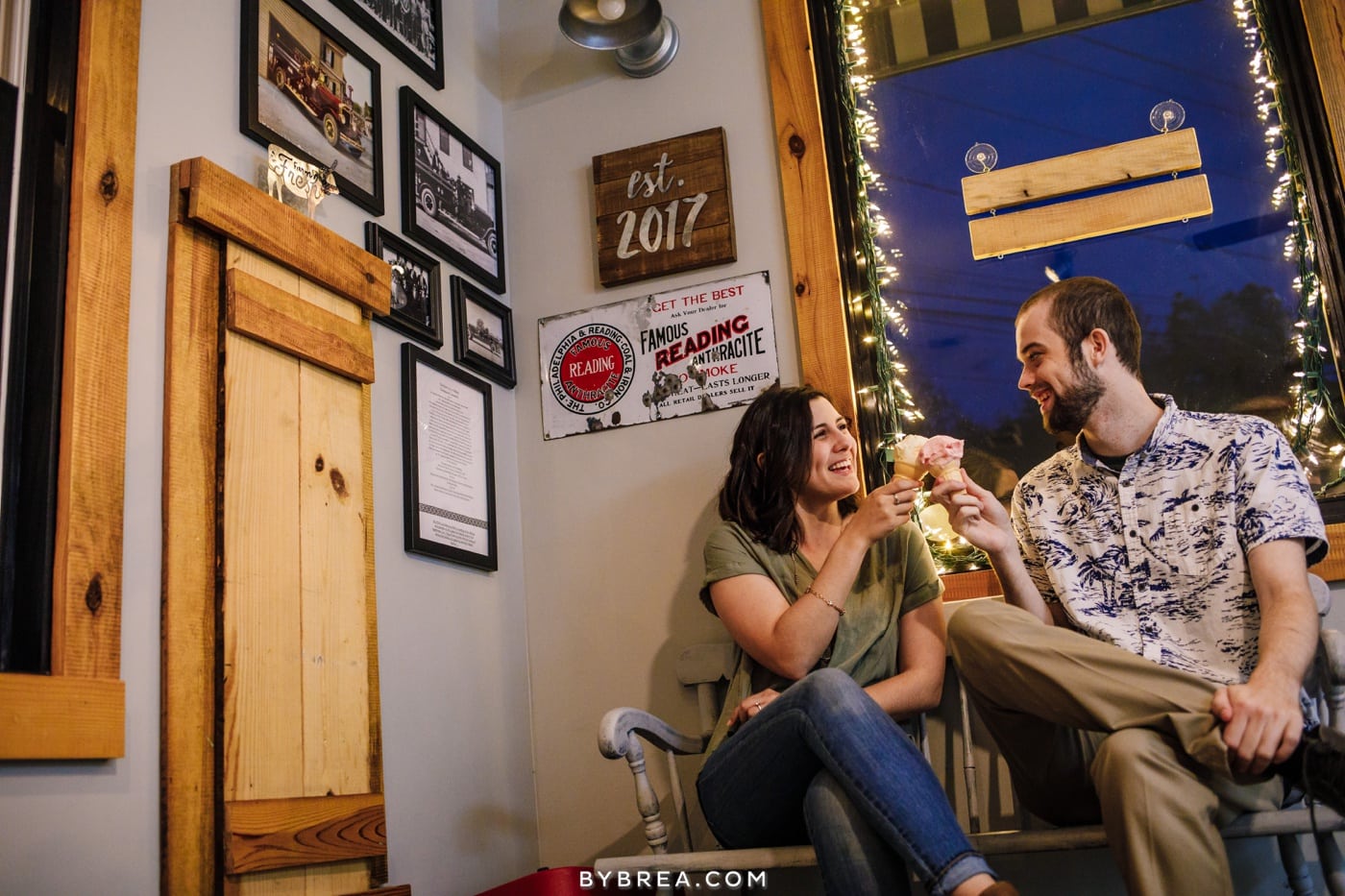 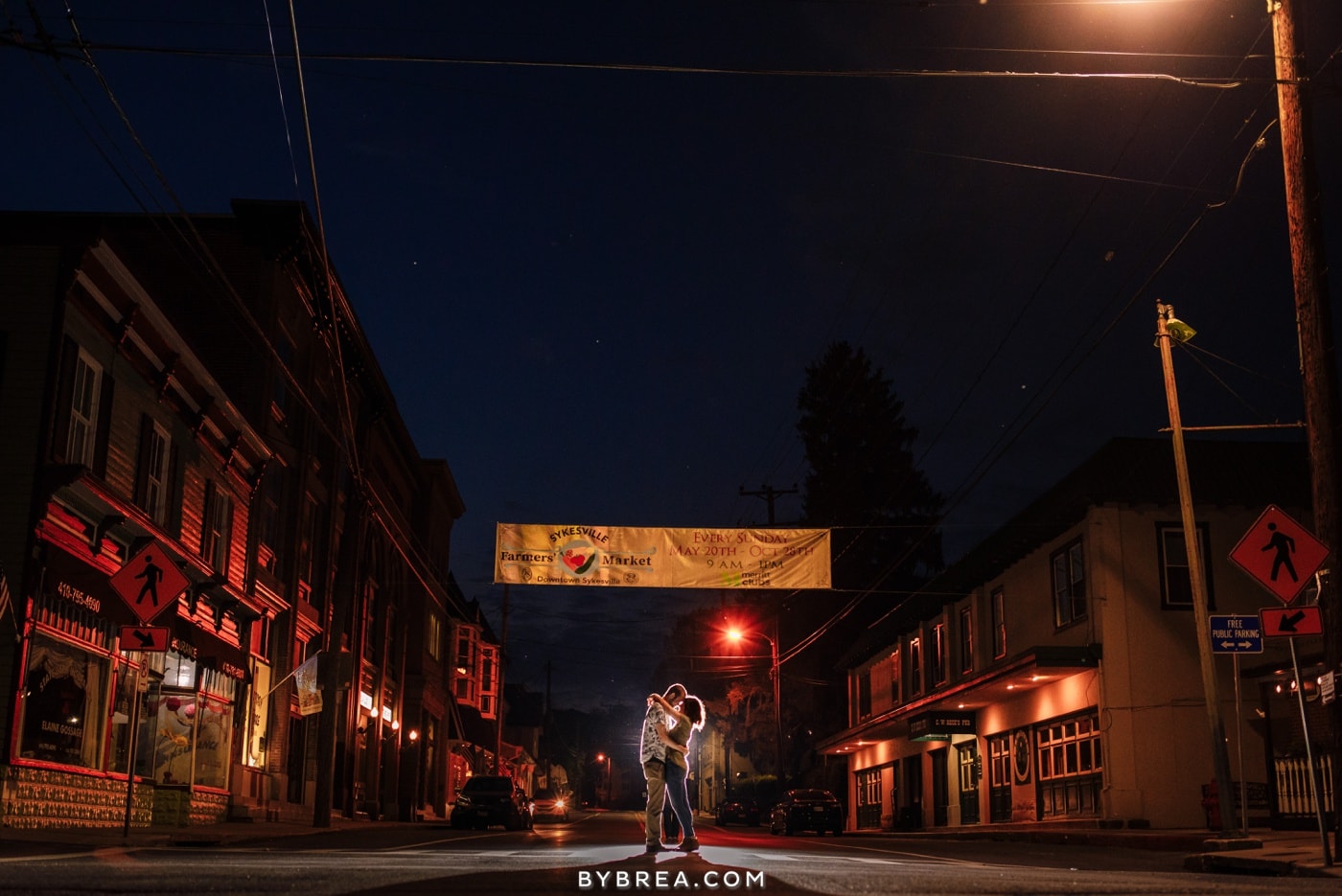 And to end this lovely blog post, an image I have entitled “Dead Man Walking” 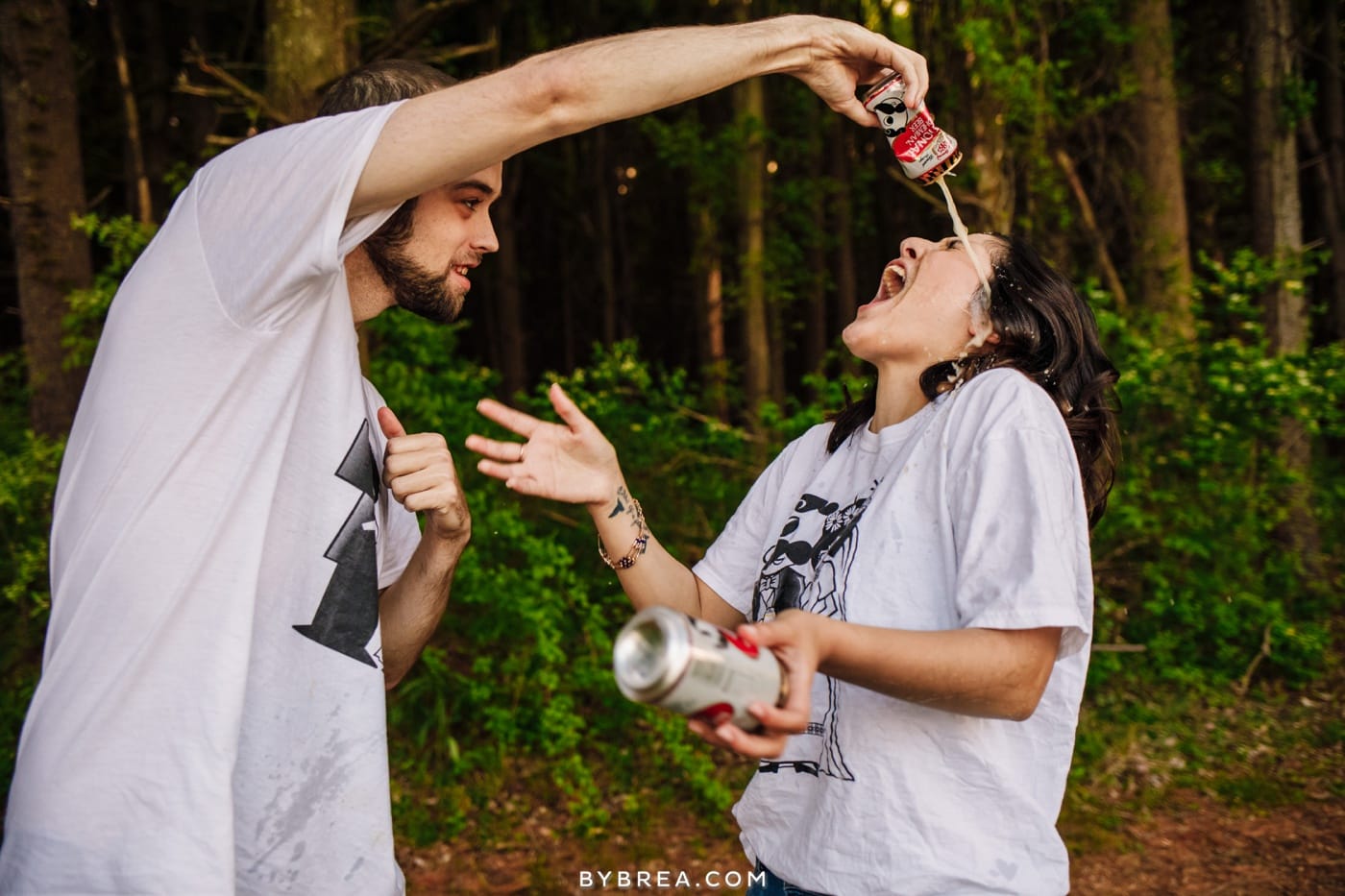