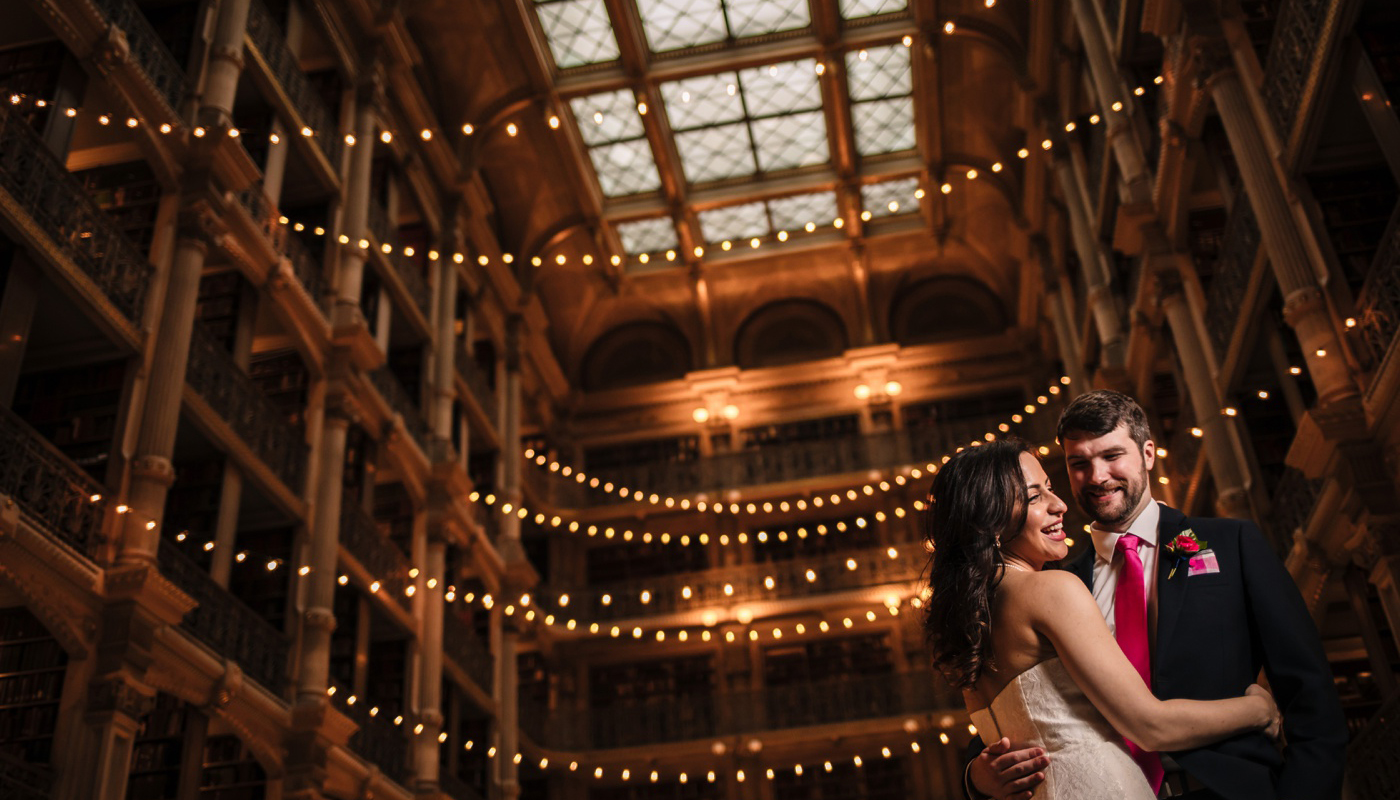 I can barely find the words to describe the level of amazing that was this George Peabody Library wedding. Diana and Kennon made a gorgeous couple and the party was nothing less than insane. The Couple Diana and Kennon met through Diana's co-resident and friend, Melissa, who was engaged to Kennon's cousin (and would later become their bridesmaid!). They started dating, hit it off, and that was all it took. Since then, they've been an inseparable dynamic duo. When Kennon decided to propose... 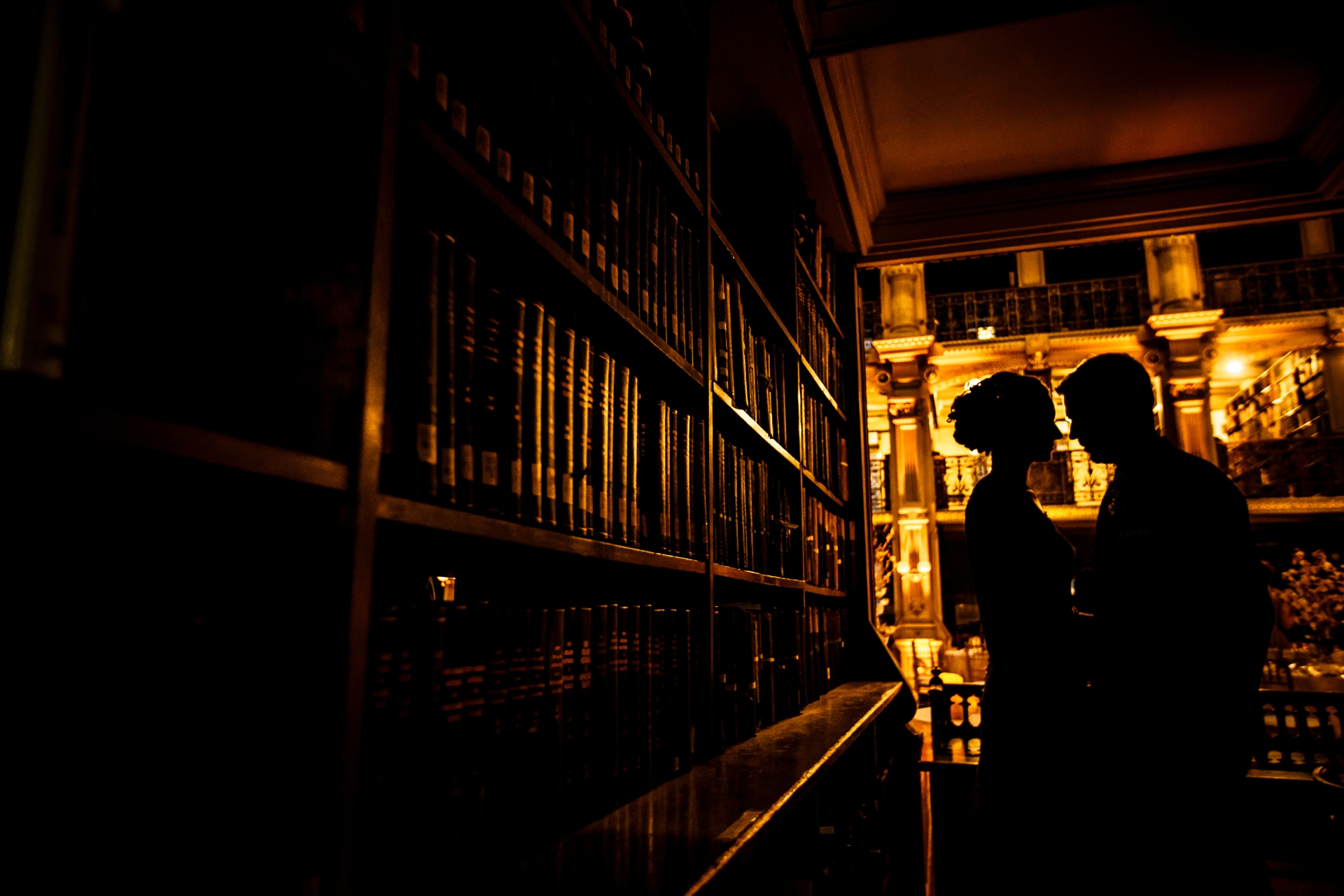 Ever since I first saw photos of the George Peabody Library in Baltimore, it has been at the top of my photography bucket list. I couldn't wait to get my first opportunity to photograph at what was to me an all time dream venue.  Enter Amanda and Eric. They were excited that I was so excited about the venue, and didn't mind at all that I hadn't worked there before. I knew I would be beyond ecstatic for my first Peabody wedding, no... 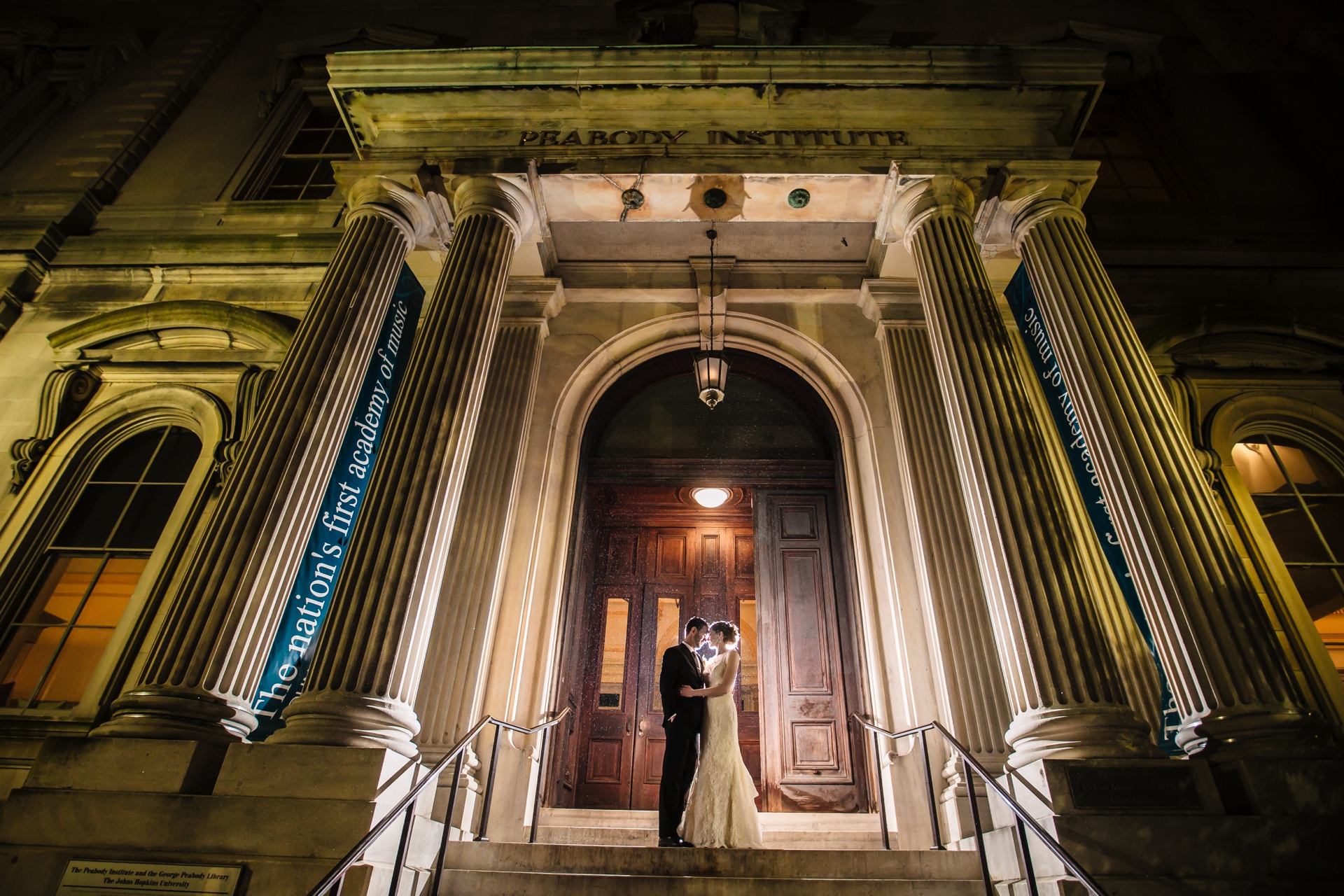 Posted at 00:00h Posted in Photography by Brea, Weddings 3 Comments

This weekend I had my first double header wedding weekend of the year, and if this weekend was any indication of the rest of the year to come - I can't wait. Tomorrow on the blog, Amanda and Eric's wedding at the George Peabody Library in Baltimore. I've been looking forward to this wedding forever, and it did not disappoint. This venue has been a dream venue of me for a long time and I hope that this is the first of...