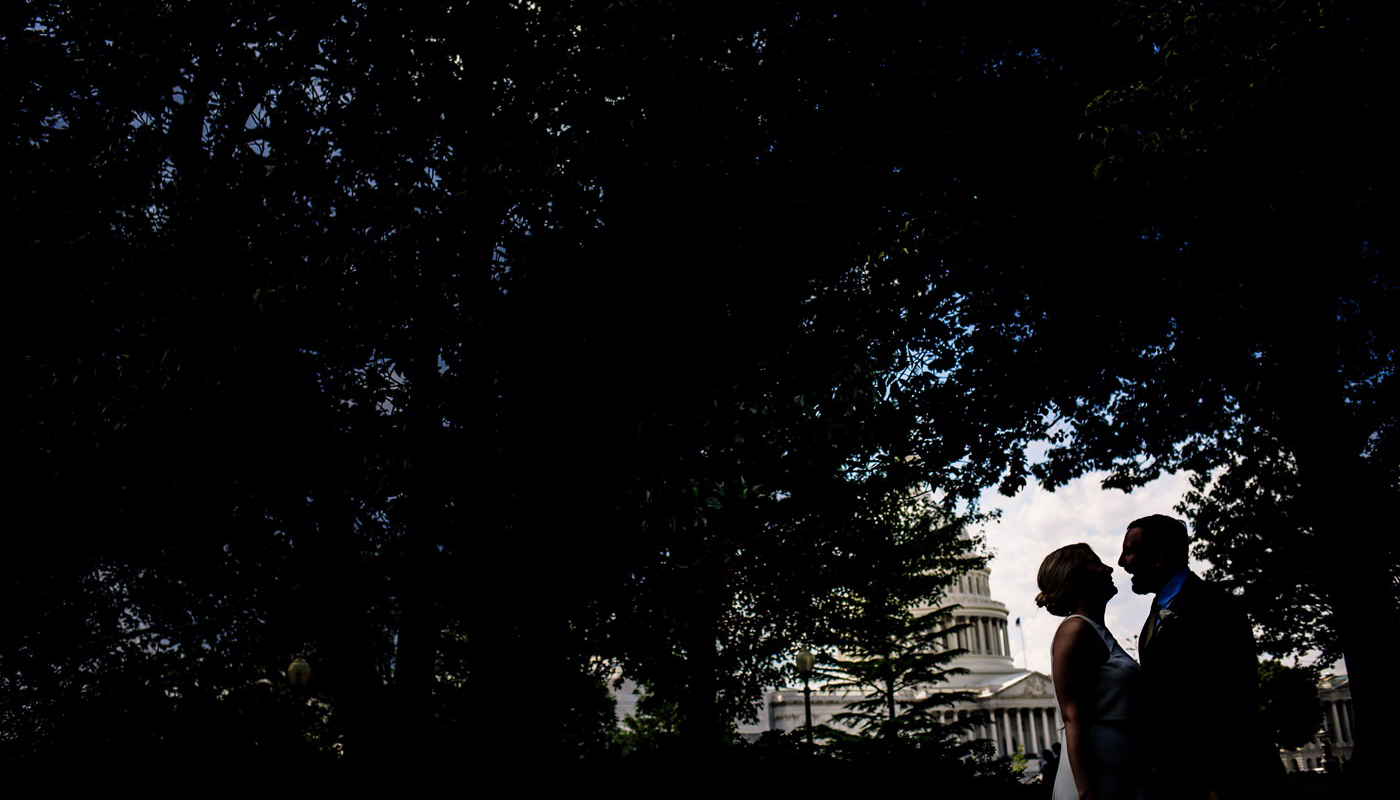 Grace and Ben were married this past Saturday in one of the coolest, most laid back and unique weddings we’ve photographed!

“We met at one of our best friends wedding – his name is Tom and he’s our officiant! He and Ben went to college together and Grace worked with him when they both lived in Wisconsin. Tom and his wife Elise deserve all the credit for getting us together.

Ben proposed in Acadia National Park at Otter Cliffs. Grace was so shocked she almost fell off the cliff, but after a few profanities managed to say yes. (I’ve heard the whole story, it’s HILARIOUS… pretty much only because Grace lived to tell the tale.)

After being long distance while Ben worked on a campaign in Indiana for most of 2018, we’re very happy to finally be settled together back in DC. We couldn’t be happier!”

As soon as I met with Grace and Ben I knew that we were the perfect fit. They are genuinely great people, and their priorities are 100% in line with mine – they just wanted a kick ass party with the people they loved. They wanted to get married, but they wanted to do it their way. And that’s exactly what they did. Grace got ready at their home, Ben got ready at a hotel nearby. We took some portraits at the Capitol since they both work in politics. Then we stopped by a bar for a drink, because, why not? Also, air conditioning. (It was so hot, poor Ben had 3 shirt changes.) They had a quick but heartfelt ceremony at The Hill Center at the Old Naval Hospital, officiated by one of their best friends, and then we all walked to the reception – at a local bar. A bar, that not only brewed a special beer with Ben JUST for the wedding, but was also within walking distance of their home. I can’t capture in words how much fun we had capturing such amazing people, but I’m sure the photos will say it for me. Here’s just a small selection of favorites.