Posted in Engagements by Brea 16 Comments

Saturday night I met up with Kelly and Theo in Baltimore City for their engagement session. They were a little nervous at first but that nervousness melted away in a matter of minutes. They were my second engagement session of the day and the second couple to completely understand why engagement sessions are so important! We had a blast, and had several hilarious moments. One of which included someone asking them for money WHILE I was taking their pictures. This bold soul then continued into an outdoor dining area of a restaurant and started asking the restaurant patrons. I tripped over my own feet at least 3 times, thankfully none of which resulted in an actual fall. And Theo turned out to be way more into the session than he’d probably like to admit, and shared a ton of awesome ideas!

We started the session near the Seven Foot Knoll Lighthouse, which I didn’t even know existed until they suggested meeting there! 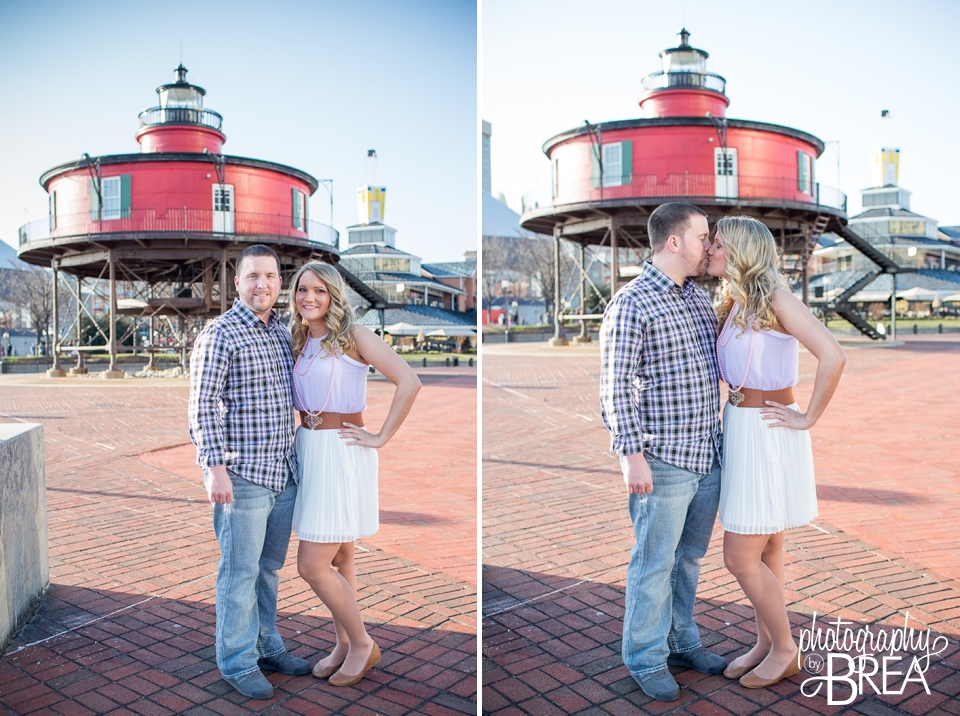 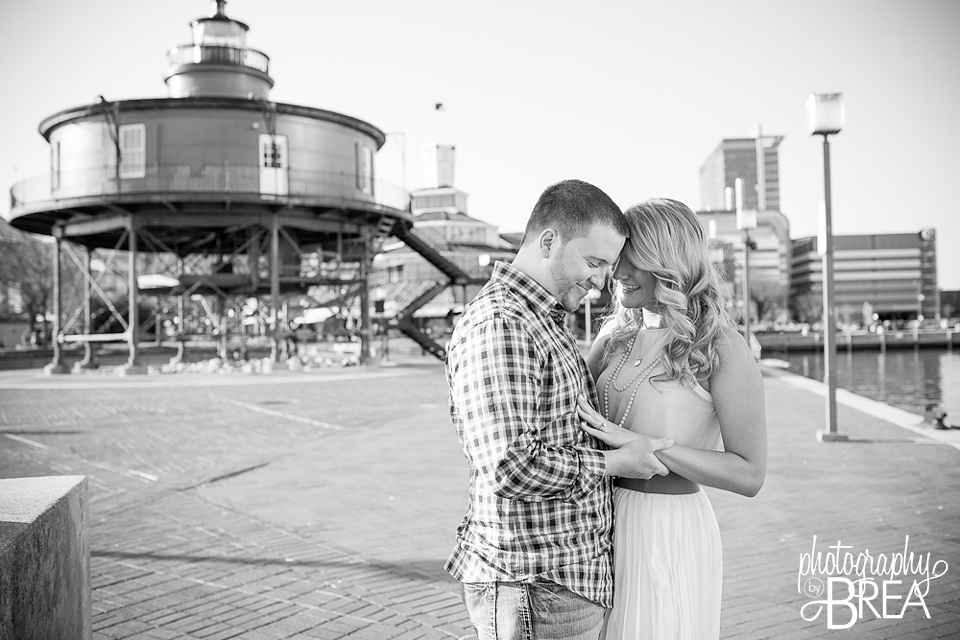 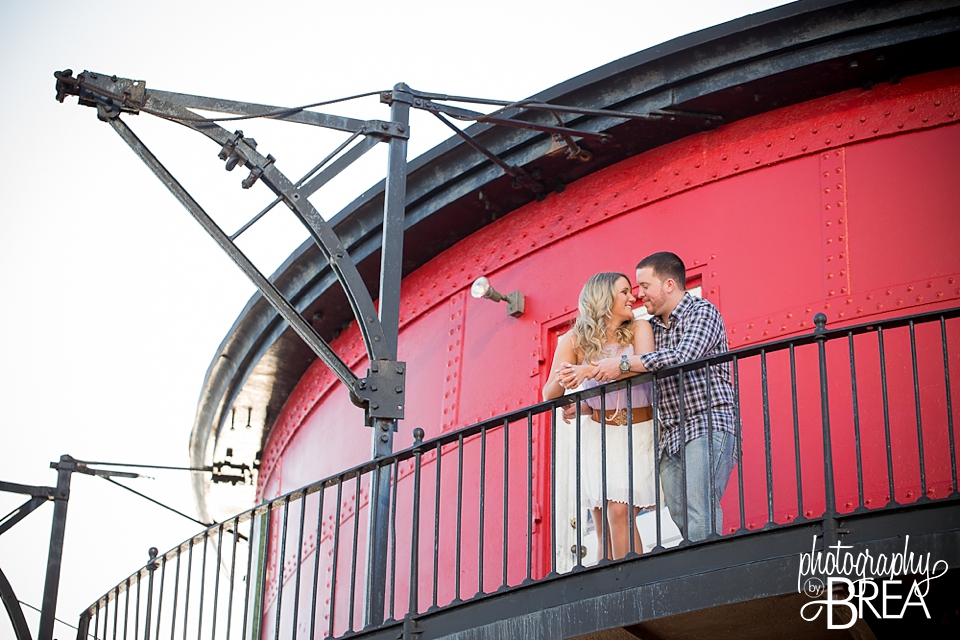 I am in LOVE with Kelly’s ring! The brilliance, the sparkle, the detailed setting. Divine. 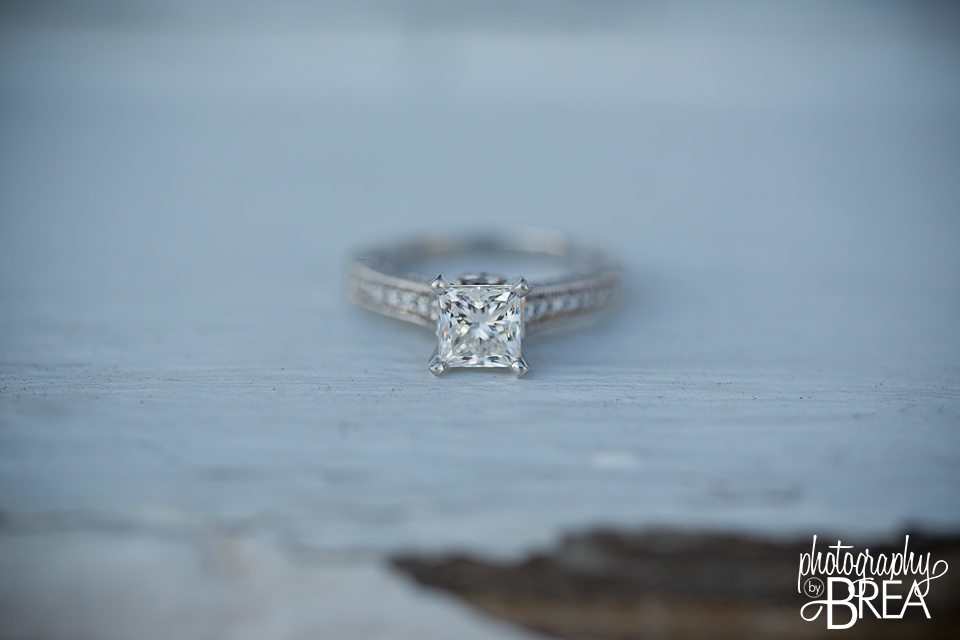 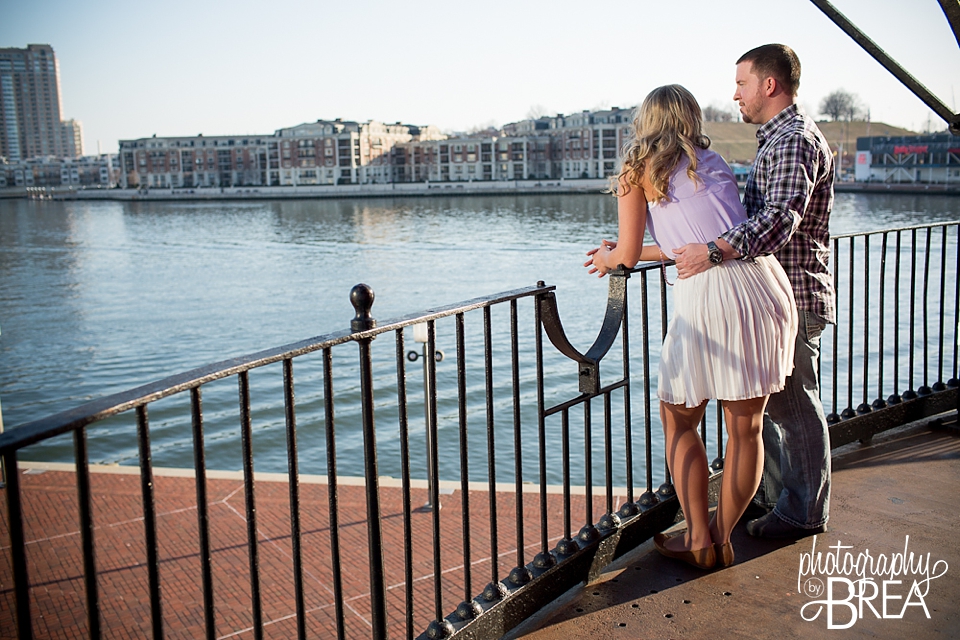 I love that Kelly brought scrabble tiles so we could do this next shot, so cute! 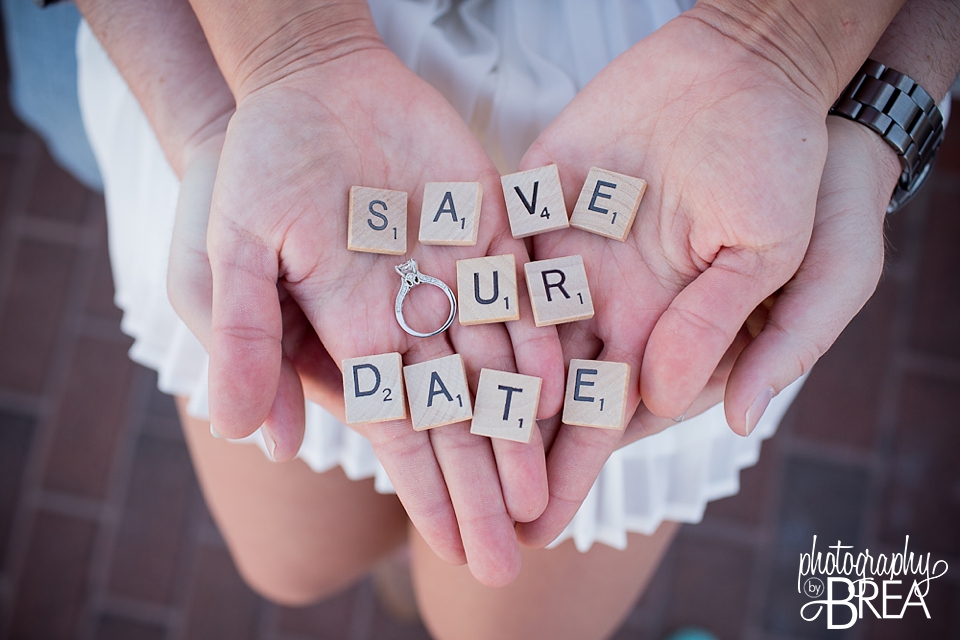 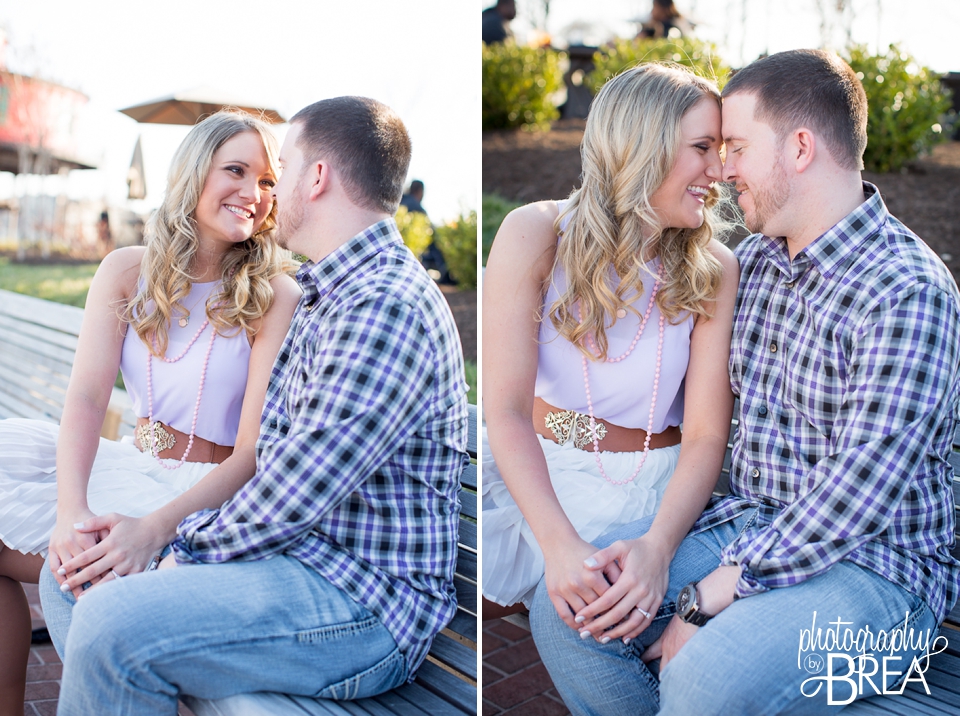 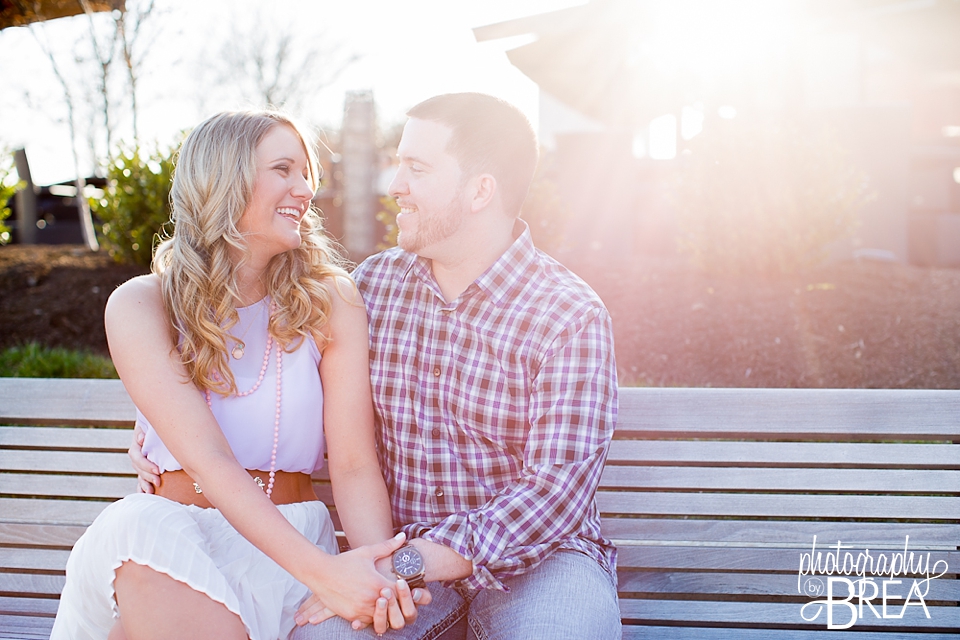 After we finished up near the Inner Harbor, we headed to the American Visionary Art Museum and Federal Hill! 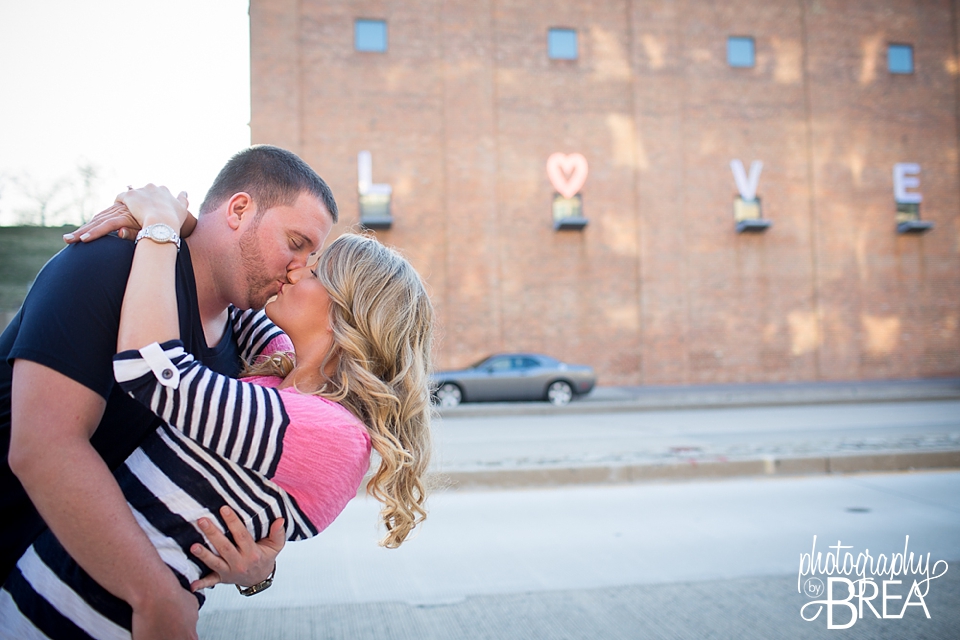 This was one of Theo’s ideas. I love it! 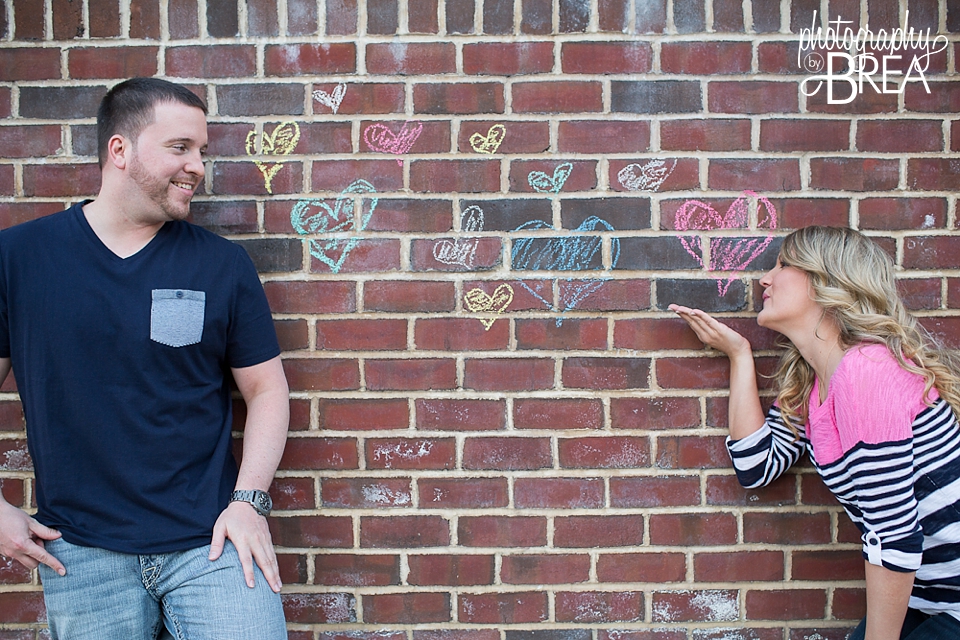 I’ve been dying to do a session near these walls at AVAM and I’m so glad these two were game! This next set include many of my favorites from the session! 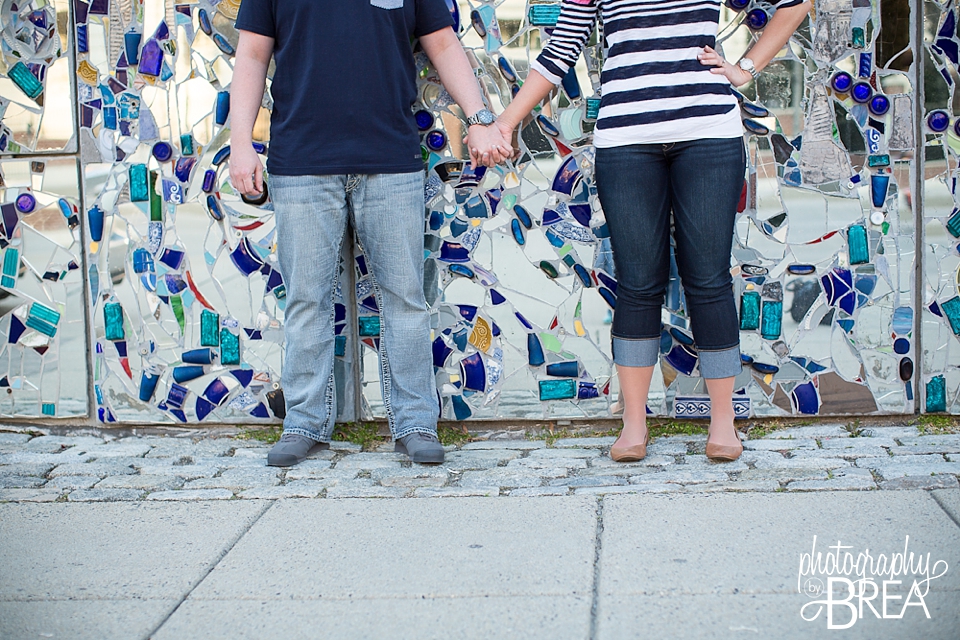 Kelly, you are gorgeous!! 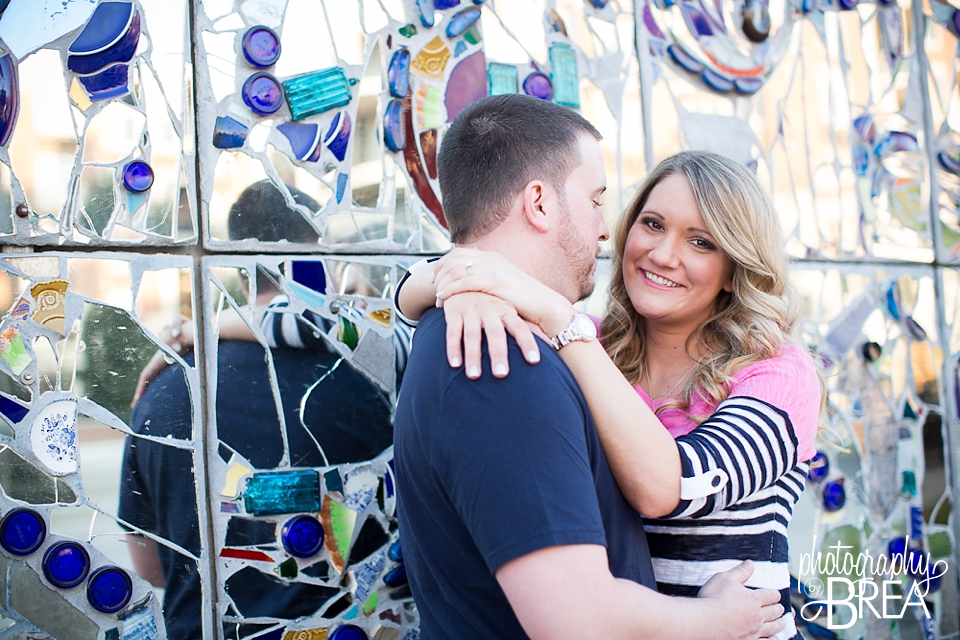 Theo’s quite a looker too! Check him out, being all suave. 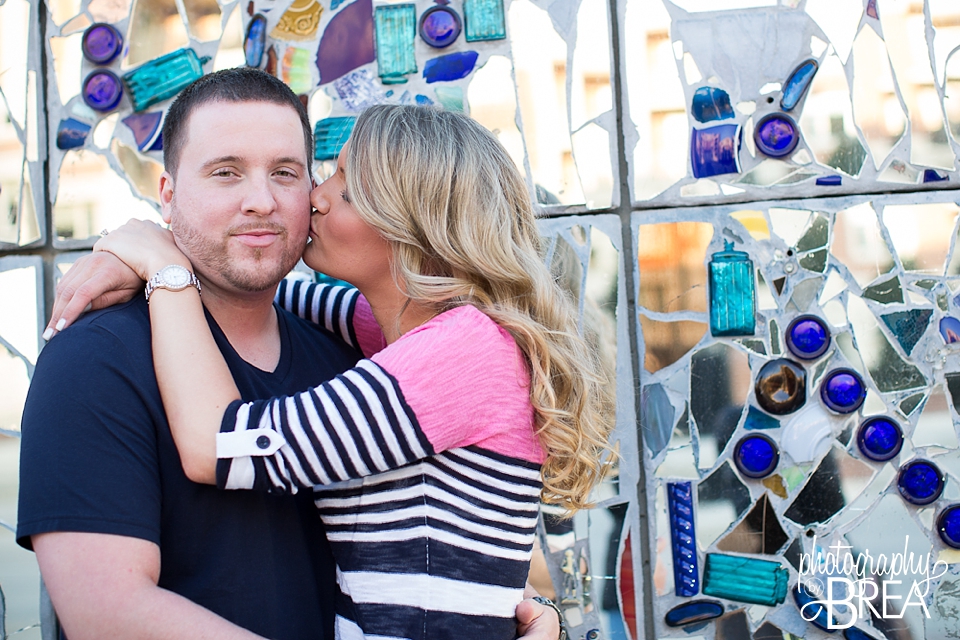 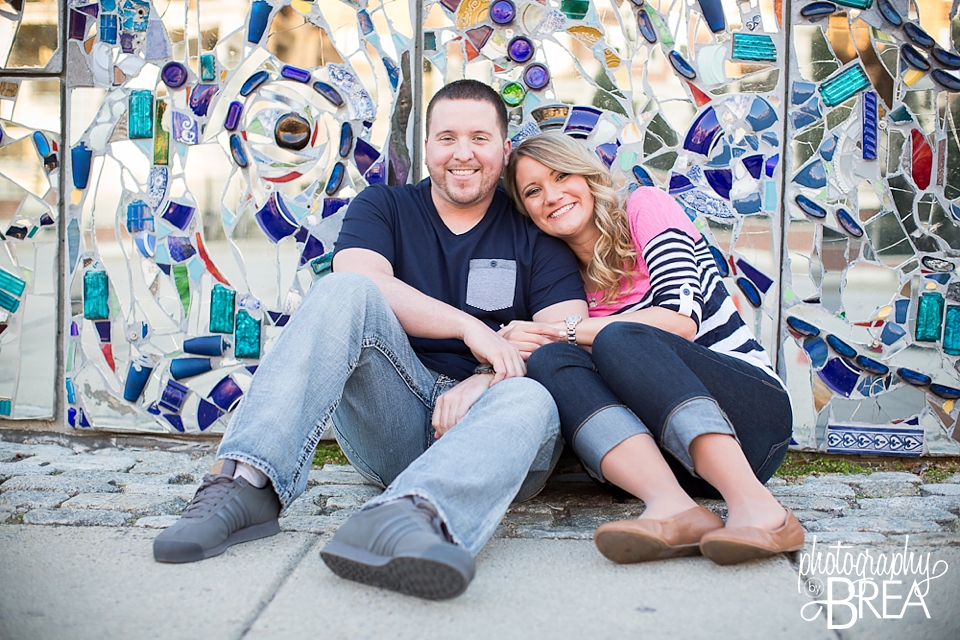 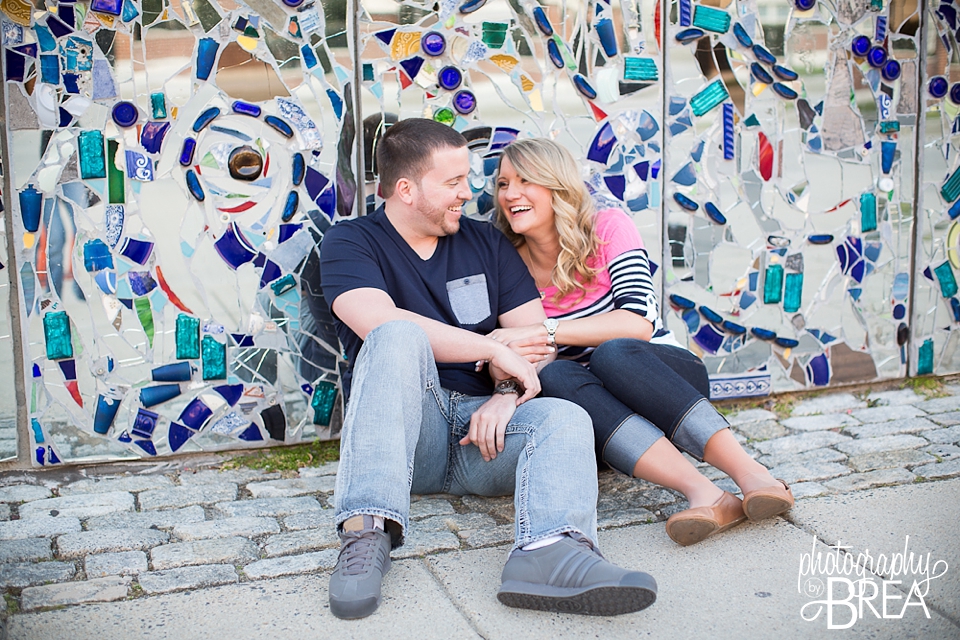 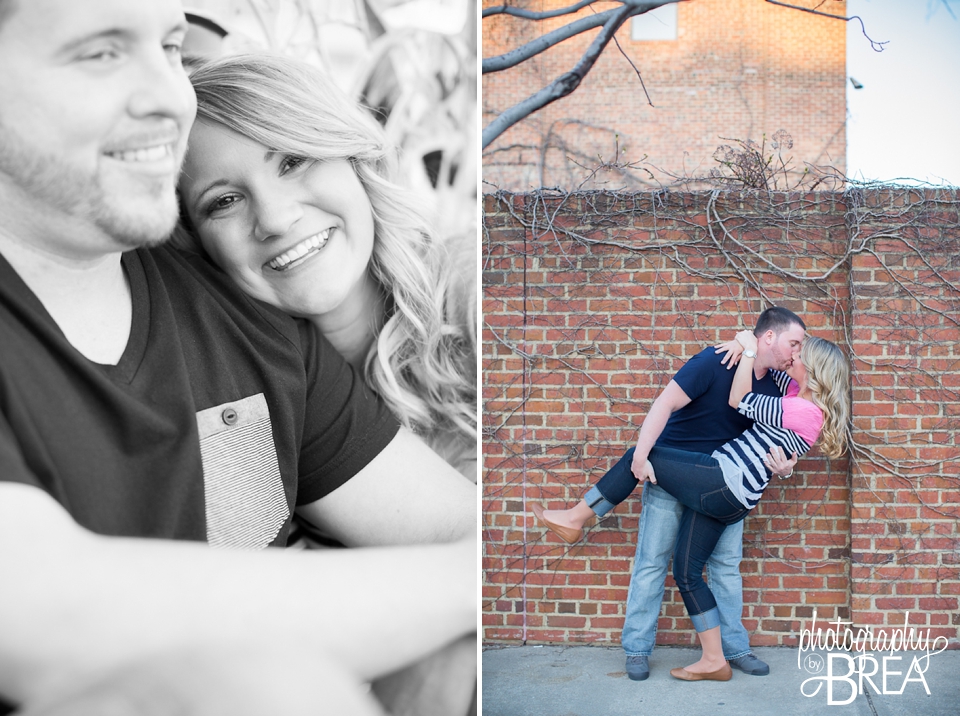 We headed up the hill to get some photos with the skyline. I also am totally in love with all of these! 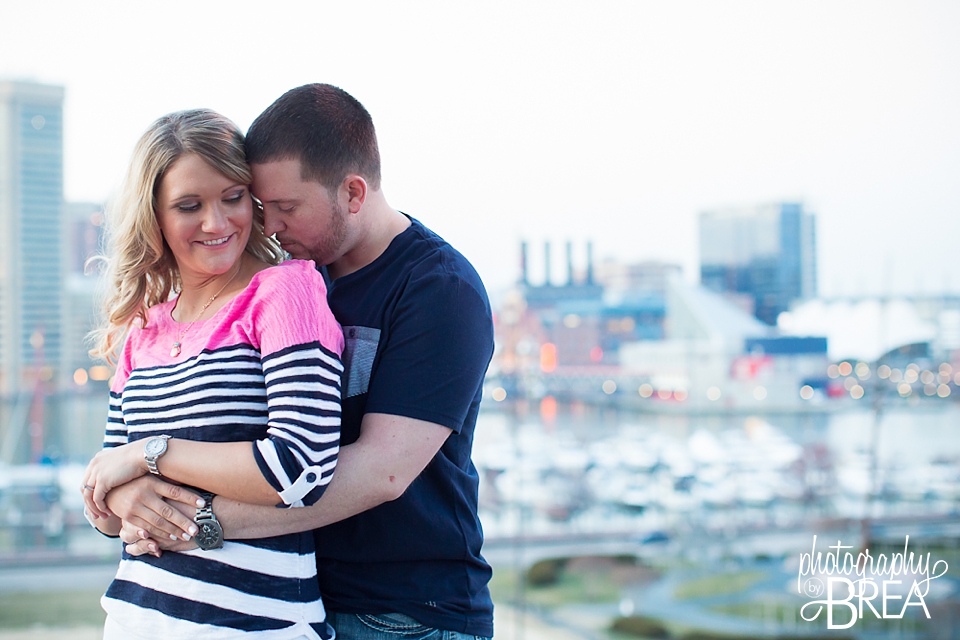 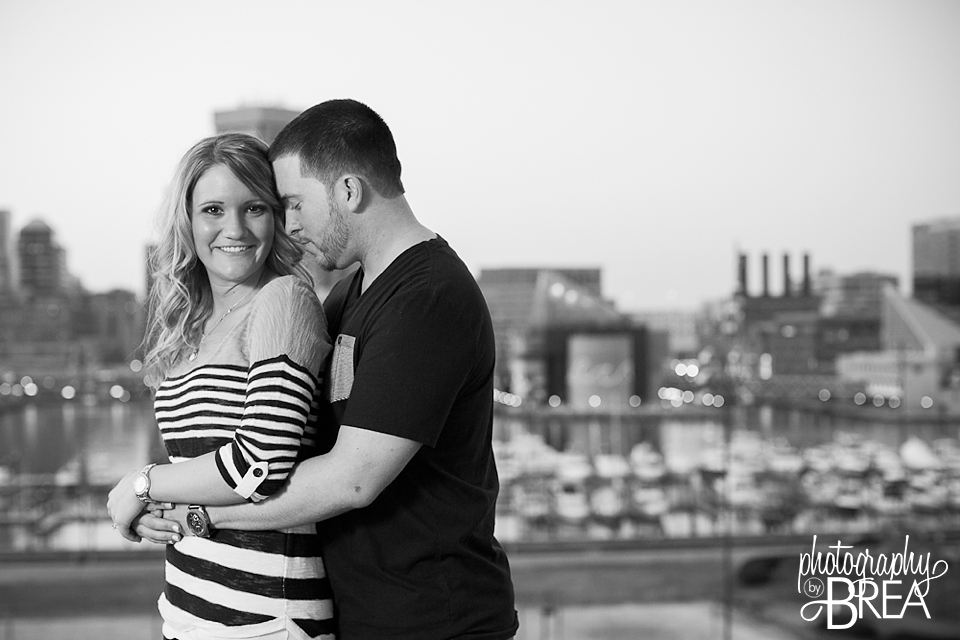 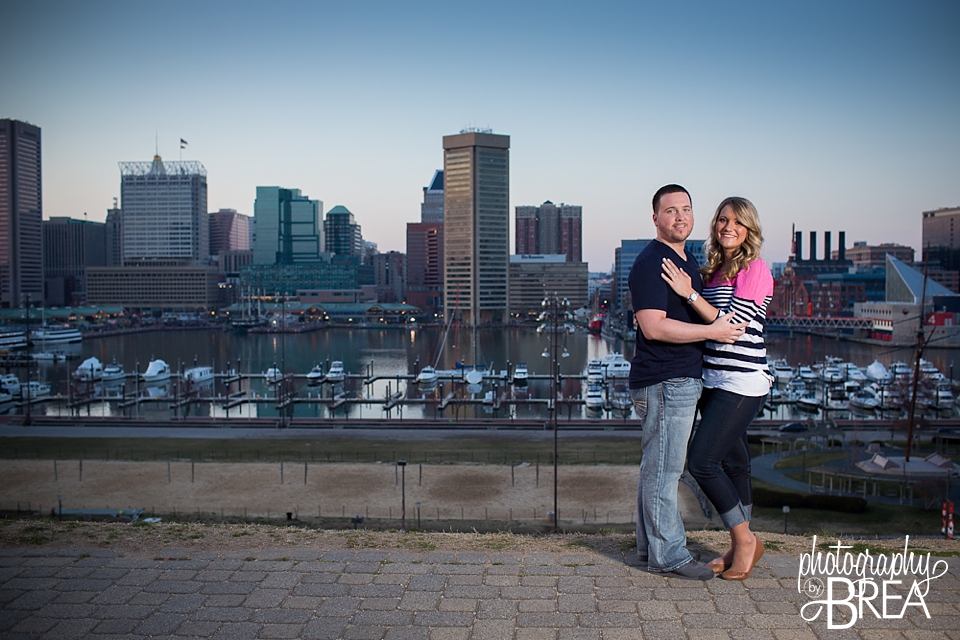 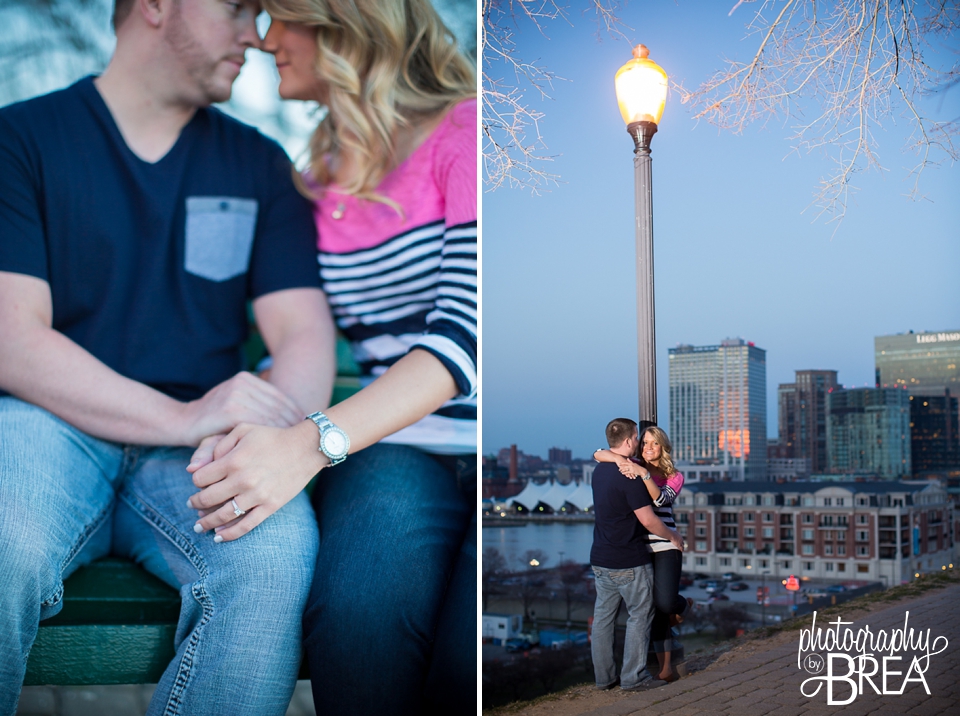 We lucked out with a totally gorgeous sunset. These two are HUGE Ravens fans and I thought it was only appropriate to get some shots with the stadium in the background. 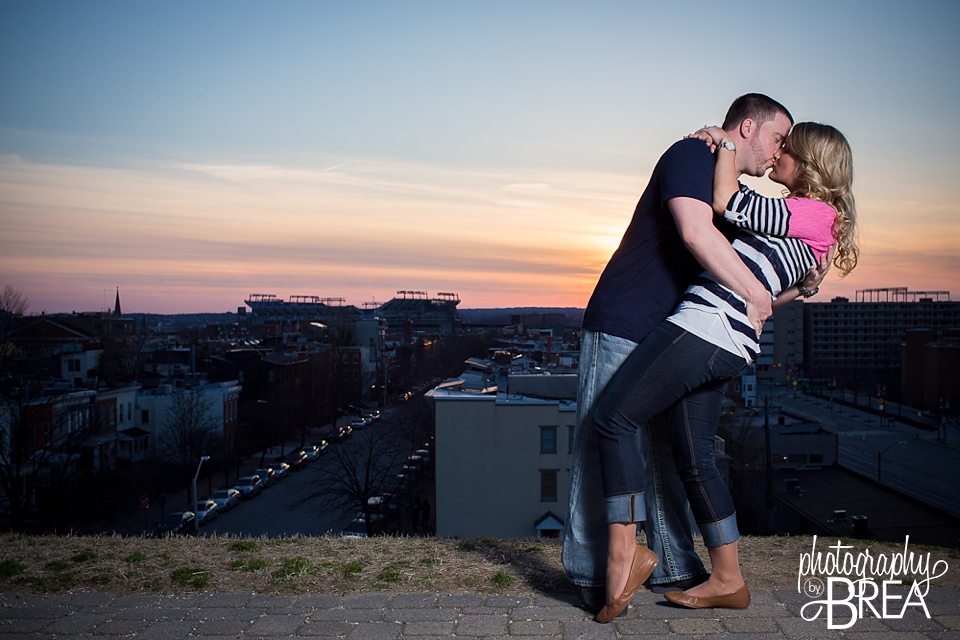 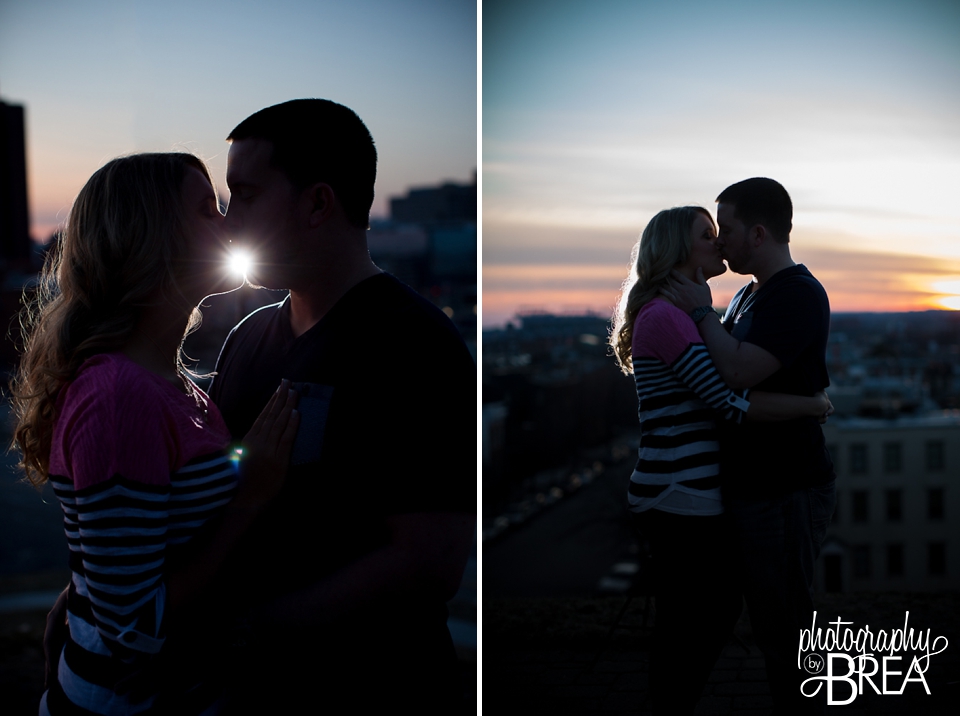 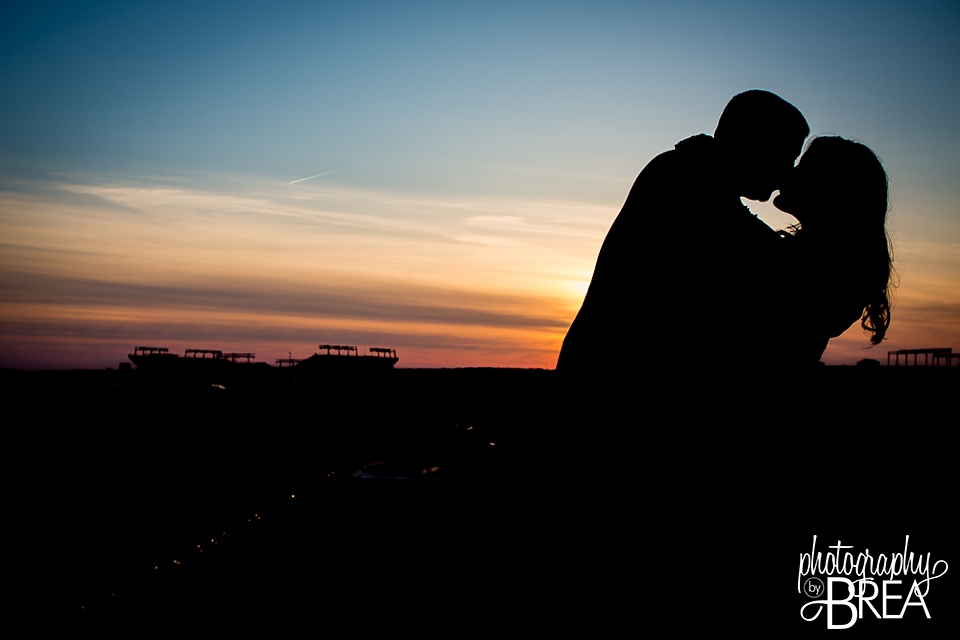 Thank you both for an awesome time Saturday night! I can’t WAIT for your wedding this October. It’s going to be amazing!