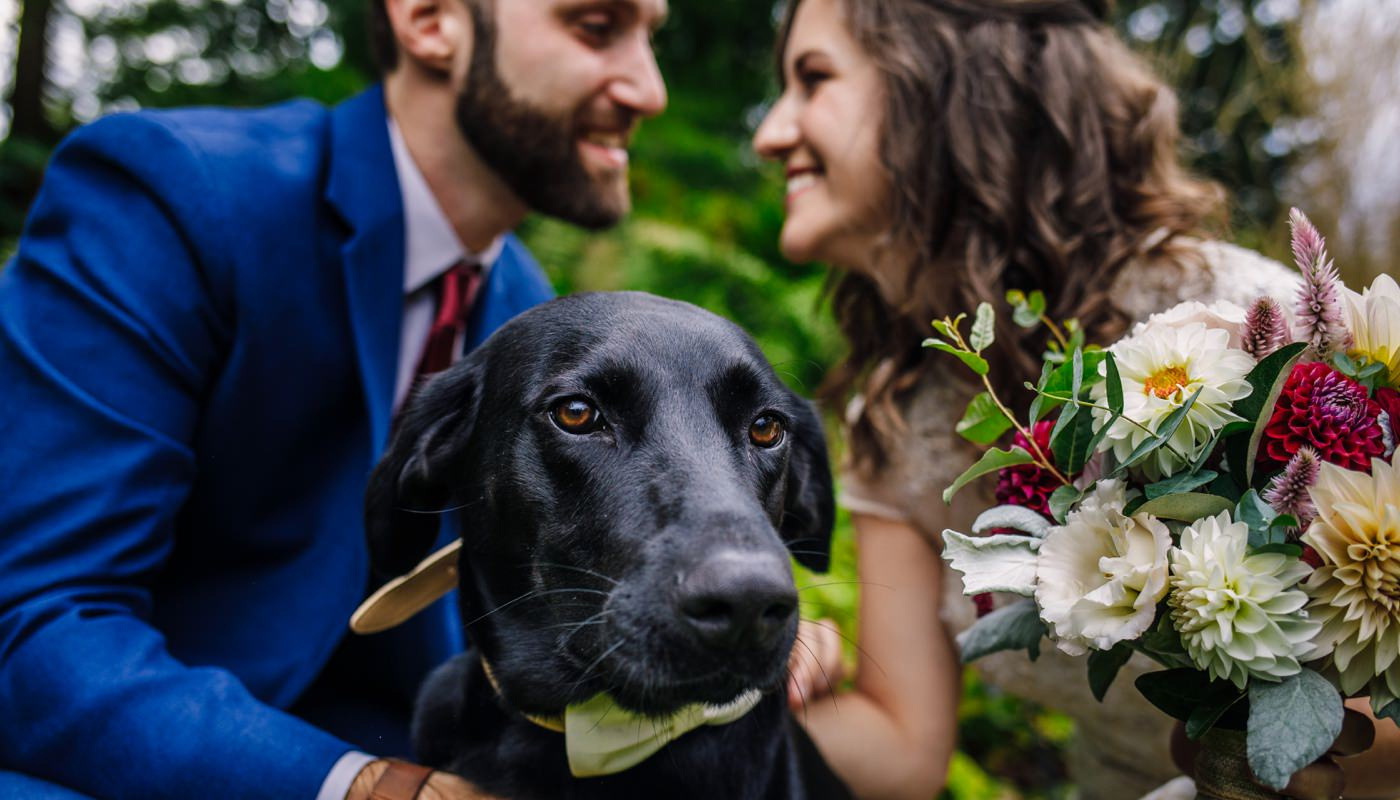 Posted in Weddings by Brea 12 Comments

Jessi and Steve’s wedding this past Saturday was so good for the soul. It was such an amazing experience to be surrounded by so much love.

Steve and Jessi met at Towson University and have been together for 8 1/2 years! Their proposal story is hilarious – shared from Steve: “We got engaged in Asheville, NC on the Blue Ridge Parkway. I had planned on proposing at a beautiful overlook, but there were too many people around… So, I drove around looking for another overlook for about 3 hours, until I said screw it and stopped at the first car-sized pull off I could find…. It was called “North Toe Trail”….. BUT, she said yes, then after we hugged, noticed a woman had pulled over, pulled out an iPad and filmed the engagement… She then said, “Did y’all just get engaged? That’s so sweet!”…. Then she got in her car and drove away… It was hilarious…” I think it’s hysterical that some stranger took video of their proposal and didn’t even bother to offer it to them. Oh well! Haha.

I can’t even begin to explain how amazing Saturday was. I adore Jessi and Steve and I have been looking forward to this wedding for so many reasons. 1) They’re amazing 2) Blue Pit BBQ for dinner 3) Jordan from District Remix 4) Reuniting with one of my former couples, 5 years after their wedding! (Alice and Chad) 5) Steve did a ton of wood working for the various details of the wedding 6) BODHI their amazing pup made an appearance 7) I knew I’d feel especially emotionally connected and that always means great photos. This wedding had it all. This post has way more photos than usual because I seriously struggled narrowing it down. Here is a small sampling of my favorites from Jessi and Steve’s big day…