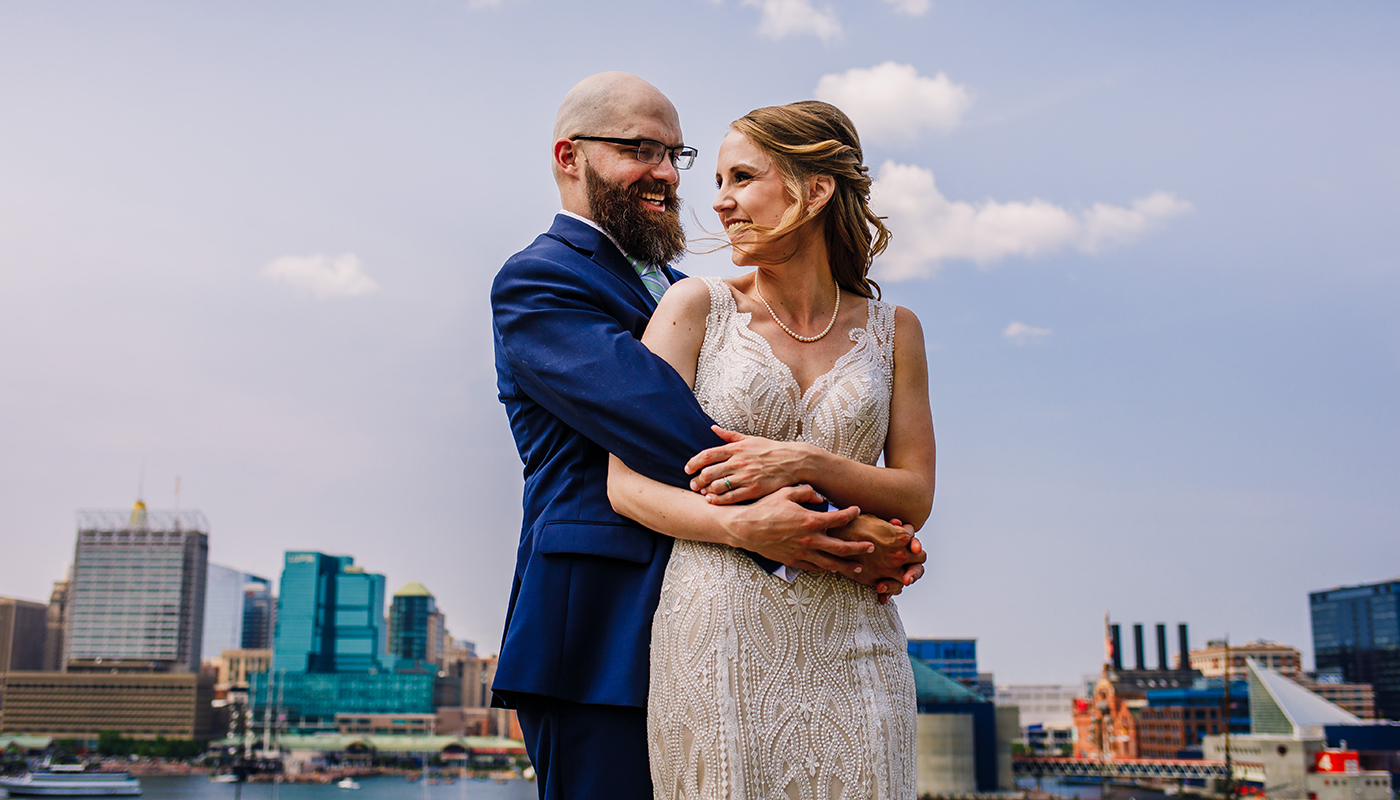 Posted in Weddings by Brea 4 Comments

Kiley and Doug were married this past weekend at the Winslow on what was such a special, intimate day filled with so much love.

From the couple: “We met in 2013 playing social sports in Delaware after both of us moved there for jobs without knowing anyone. We became friends and starting spending more and more time together, eventually realizing there was a romantic connection. We decided a few years later that we wanted to get married, and picked out a ring. Doug proposed in March 2018 on a weekend trip to Afton, VA, where we stayed in a yurt and went hiking/brewery touring in the Blue Ridge Mountains.  We’re so excited!”

From the first moment I spoke with Kiley and Doug, I knew their wedding was going to be special. We had so much fun goofing around at their engagement session (they had already done a “serious” one before we met, and just wanted to play around for ours!) Not only are they fun, but they’re also so sweet and so deeply connected. On the wedding day, we just had a gold mine of great moments unfolding all around us. There was so much love and admiration for these two – both individually and as a unit – and it was such a joy to witness. I feel so honored to have been chosen to be a part of such a special day to help send these two off on their new journey. Also, big thanks to my friend Ray for coming all the way from St. Louis to help me capture Kiley and Doug’s wedding! Here are a few of our favorites.

Wedding Photos at the Winslow in Baltimore