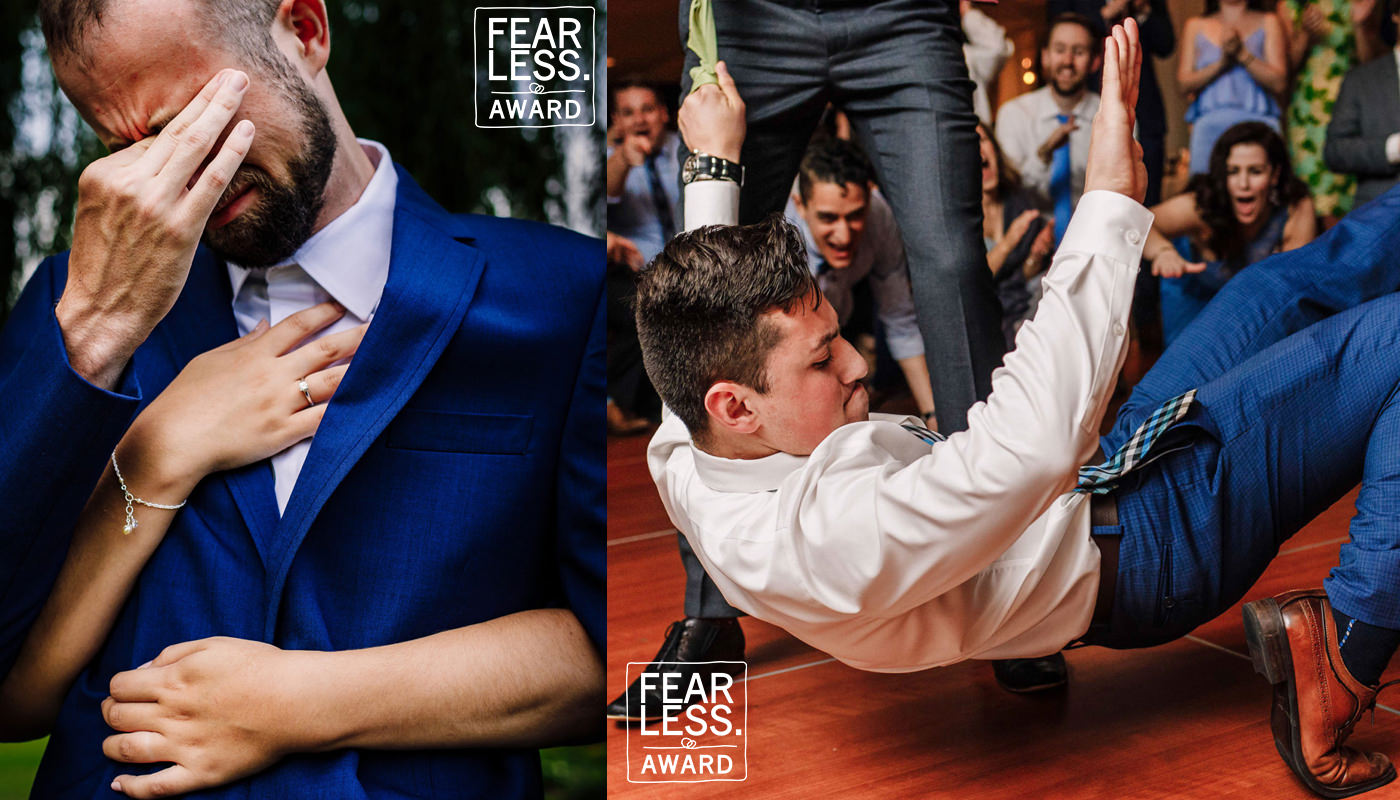 Posted in Photography by Brea by Brea 0 Comments

We’re just about a month shy of the one year anniversary of this post, where I announced that I had been awarded my first ever Fearless Award. This has been a goal of mine that had only even felt marginally achievable in the most recent couple of years. Over the last 11 months since getting that incredible news, I’ve only submitted 2 or 3 times. Not for any particular reason other than that running a business is time consuming and I would often forget to submit until the deadline had passed. But I had two photos in particular that I felt had winning potential, and I submitted them for the most recent round.

and as it turns out, I was right!

This Monday morning I woke up to news that I had not only one photo featured in the latest collection, but TWO! Each round has tens of thousands of images submitted, and only about 1-2% end up winning the award. It’s unfathomable at times, the talent that I see represented in these galleries of winning images. These collections are stunning, moving, inspiring on levels that I didn’t even realize photography could be only a few years ago. It’s an amazing honor to be featured alongside some of the greatest photographers in the world. That first award wasn’t a fluke. I actually belong here. I still can’t believe it.

As soon as I clicked the shutter on this moment below, I knew I had taken a photo that would mean the world to Kacie and Shawn as well as one that would be in my portfolio gallery for years and years to come. This photo was taken during their first look. Instead of tapping Shawn on the shoulder, Kacie wrapped her arms around him and held him for a minute. With tears streaming down my own face I initially shot the moment from the side in a way that shows context of what was happening. Once I got that angle, I also quickly positioned myself to the front to capture this perspective. I love that you can’t see either of their faces but you can feel the intensity of the moment. There’s mystery, without leaving any doubt about what this moment felt like. 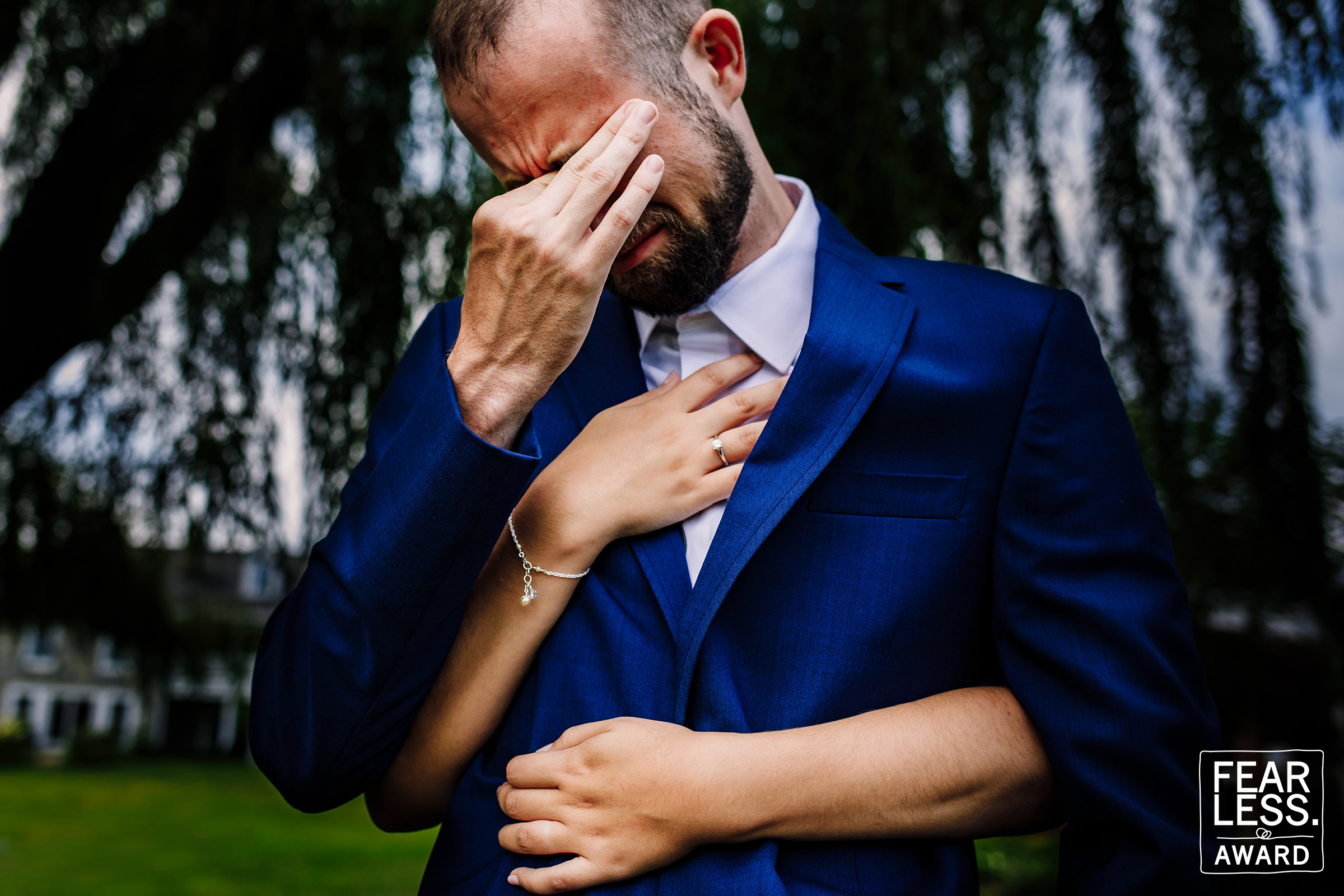 What makes a great photo?

The second image is a little older, I took this one in early 2018 while second shooting for my friend Jim. This party was crazy awesome which is often a trait that comes with Greek weddings. Money flying everywhere, high energy, good music, great people. This was a quick and crazy fleeting moment that I just happened to be in the perfect position to capture. Not only did his entire body just perfectly fit in the frame (he’s balancing on JUST his toe here, being held up by the napkin) but I also managed to get every. single. person. in the background losing their shit over it. I mentioned this in my last post about my first Fearless Award – a good image has an action and a reaction. A great image has many. This is another case where it all just so happened to line up perfectly in one frame. 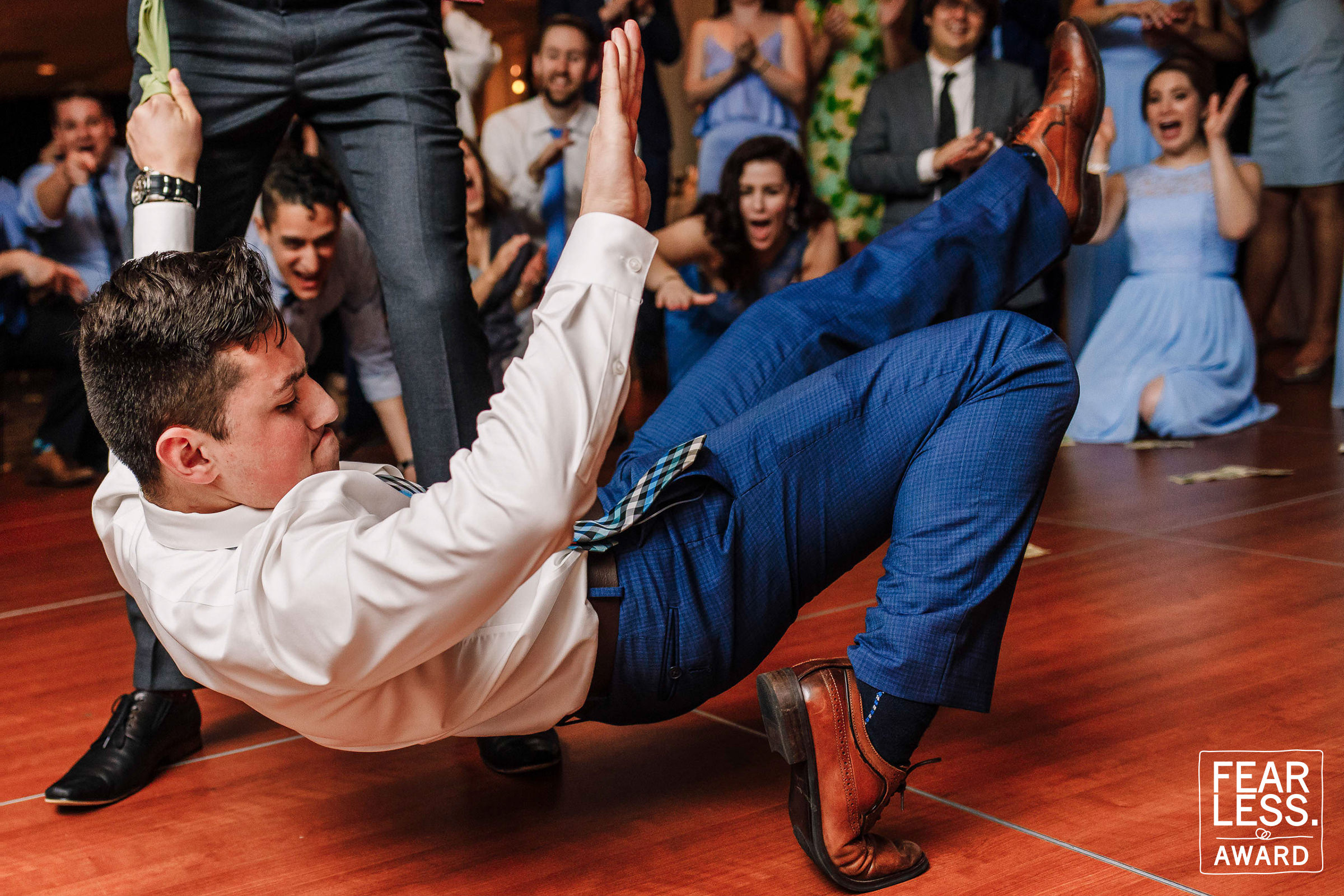 This was such a wonderful surprise to discover this week heading into the 2020 wedding season. We are inspired and ready to capture all the beauty, the real, the love and fun that comes our way.