As I mentioned on my recap post yesterday, we were away last week on our (bi)annual OBX vacation! Originally I was going to do an engagement session with Ryan and Meghan on vacation, but they found out they were pregnant and moved the wedding up (which you can see here, it was beautiful!) so the OBX session ended up being a family/maternity/post-wedding session instead! We got up bright and early on Wednesday morning and well, LJ wasn’t exactly pleased. Since he was being a grumpy pants, he’s not in many of these images. Thankfully I got some cute ones with him anyway. Later that day after he had gone back to sleep for a few hours, we were telling Diane (my mother in law, LJ’s now step-grandmother) how the session went and I say “it was great, but SOMEBODY was grumpy” – to which LJ says “Of course I was grumpy! You got me up early!” lol Don’t worry, we were friends the rest of the trip ;)

The sunrise was GORGEOUS and I was so excited that we had a beautiful sky as a backdrop! 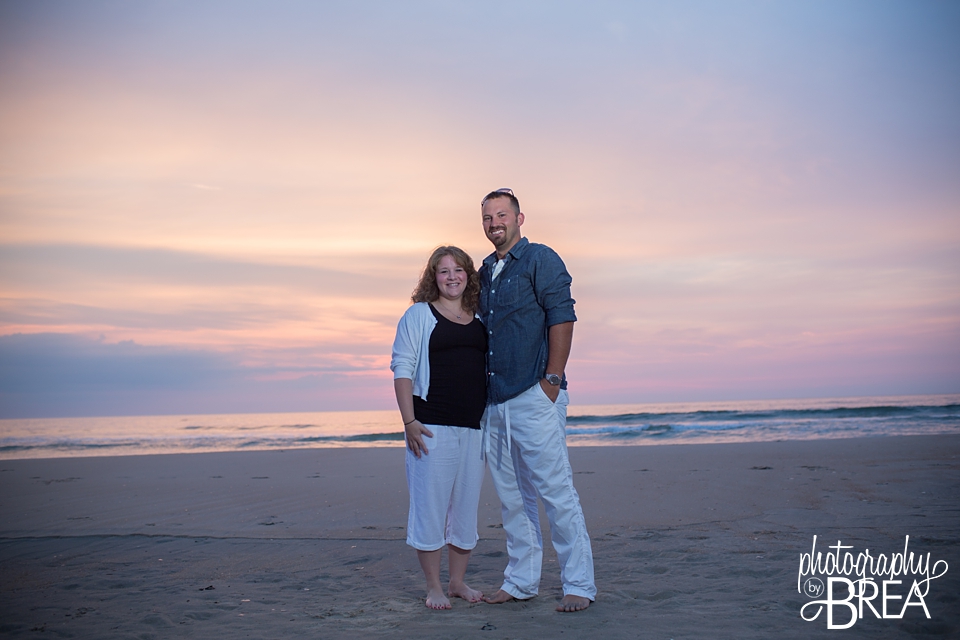 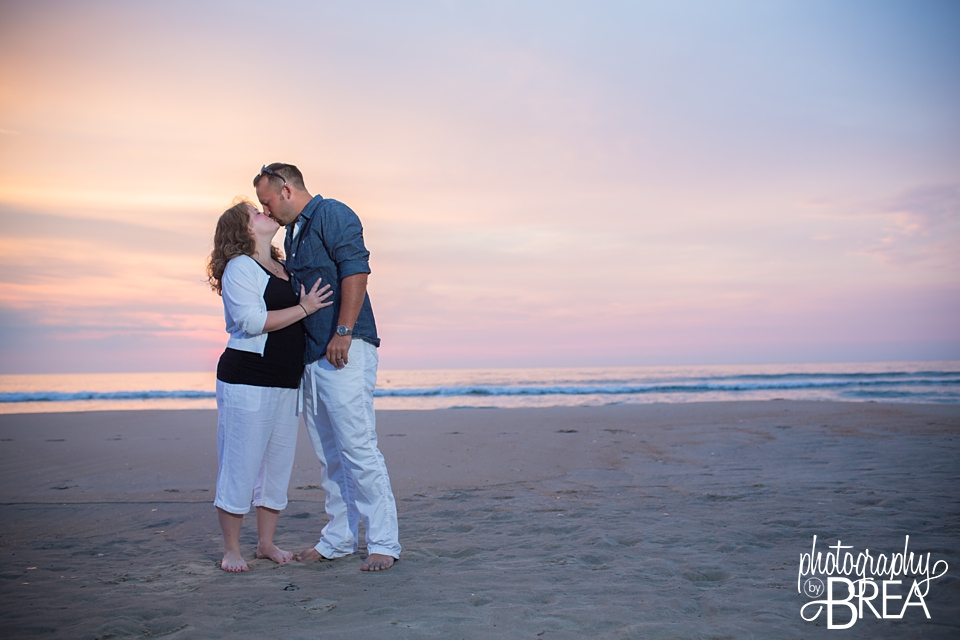 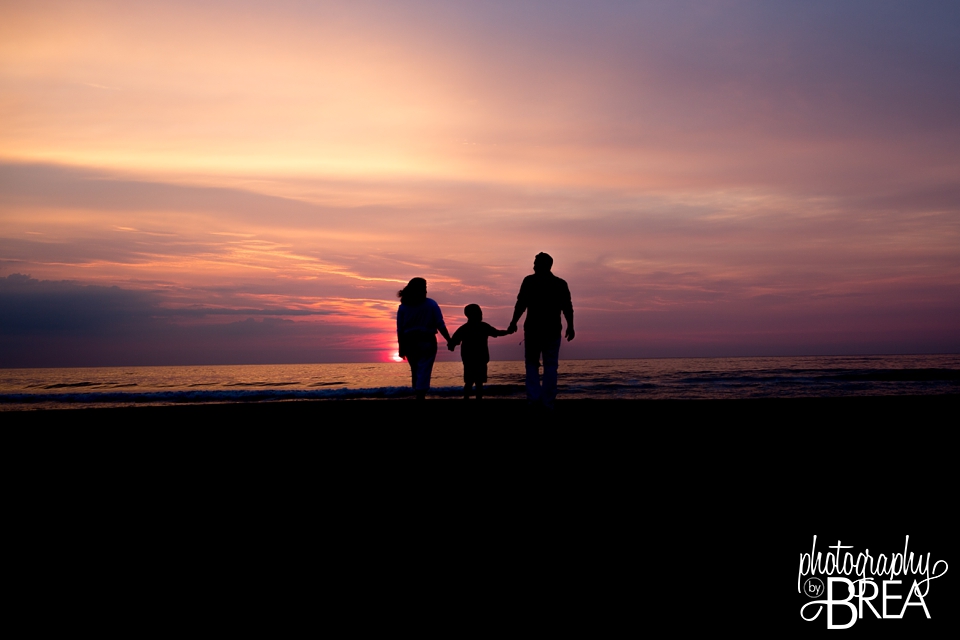 See? Smiles! It took some effort to get these. Here he’s hugging “blueberry” which is what we call the baby. At a point early on in the pregnancy he asked how big the baby was and Meghan told him it was as big as a blueberry and ever since it’s been what we call the baby! Eggplant just doesn’t have the same ring to it. We will know if blueberry is a boy or girl this weekend! 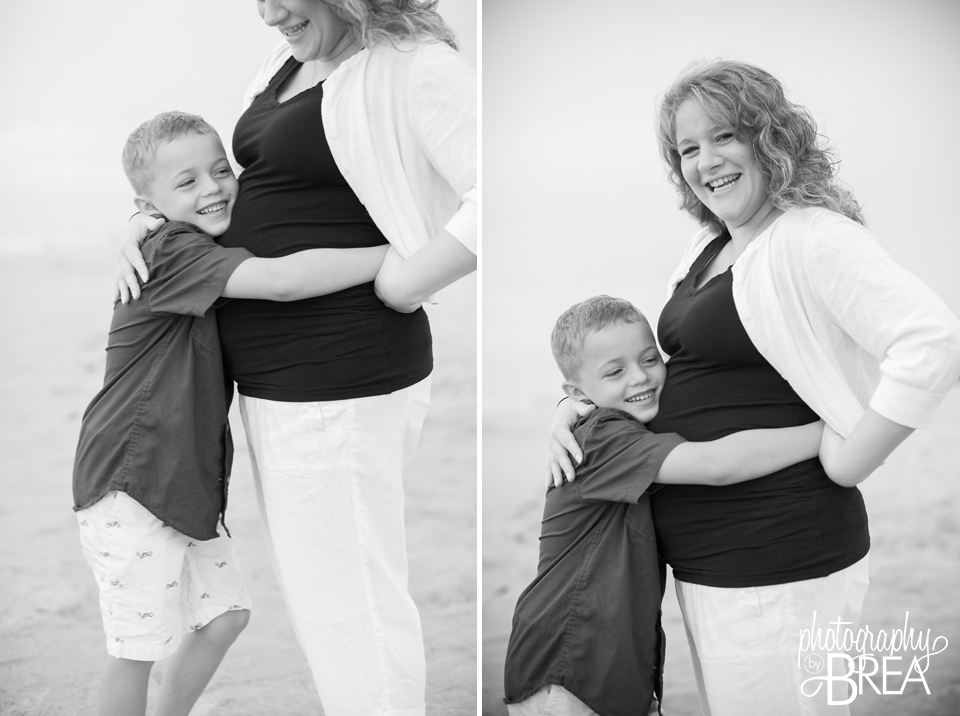 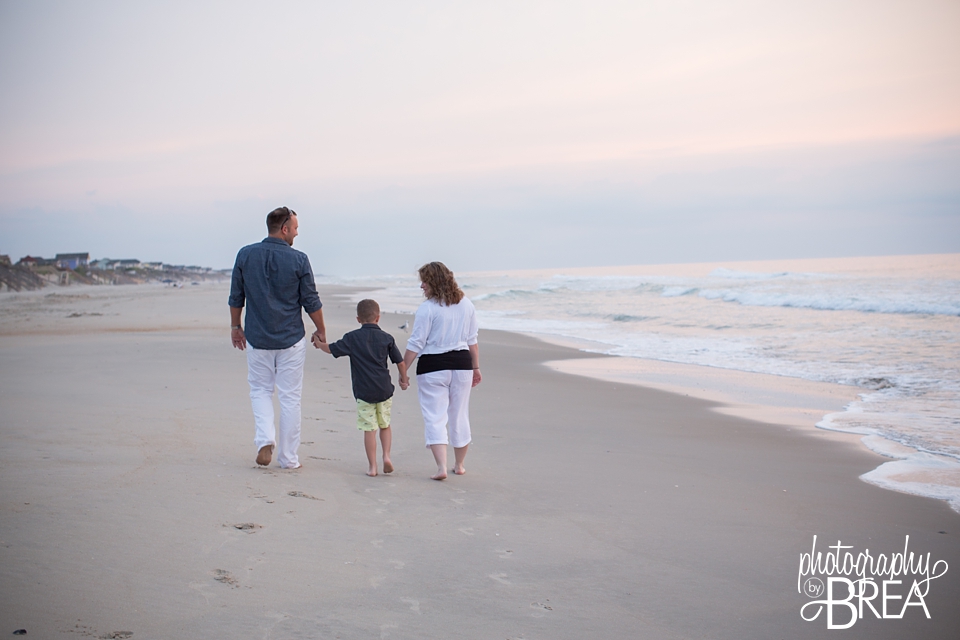 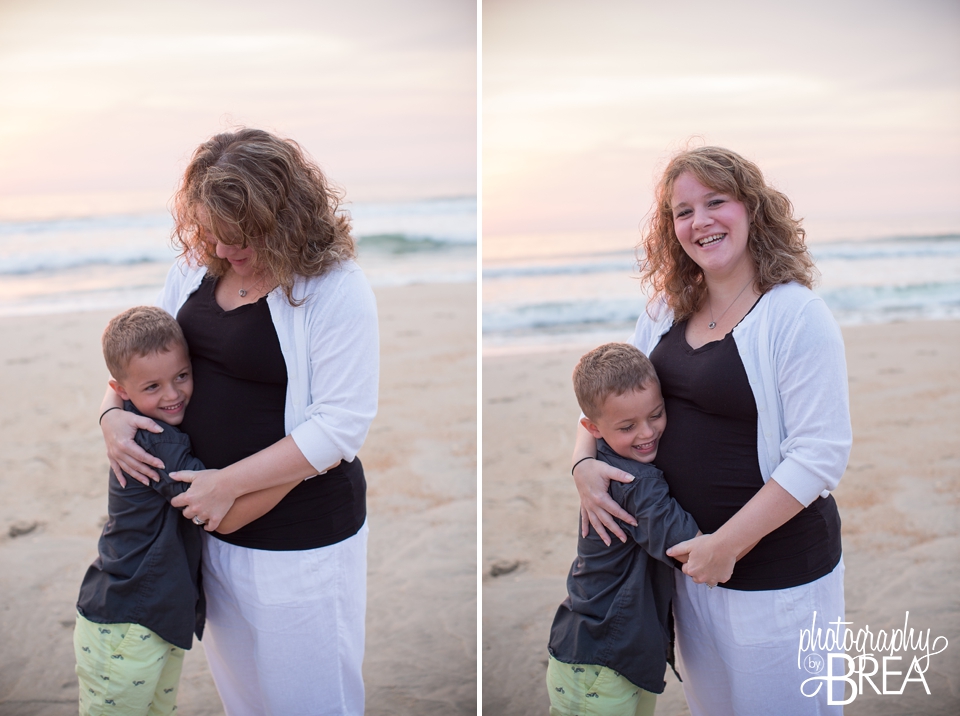 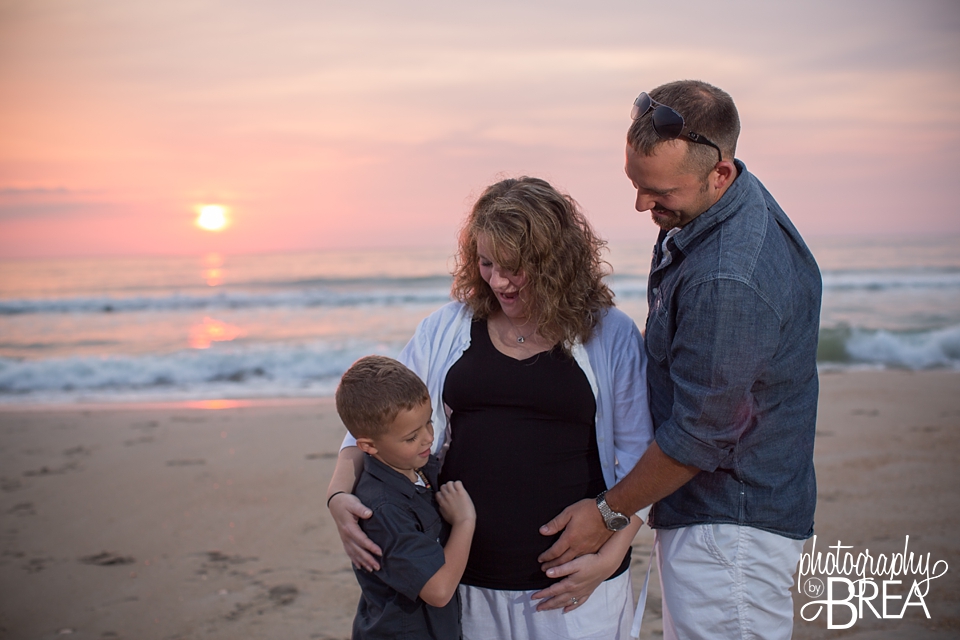 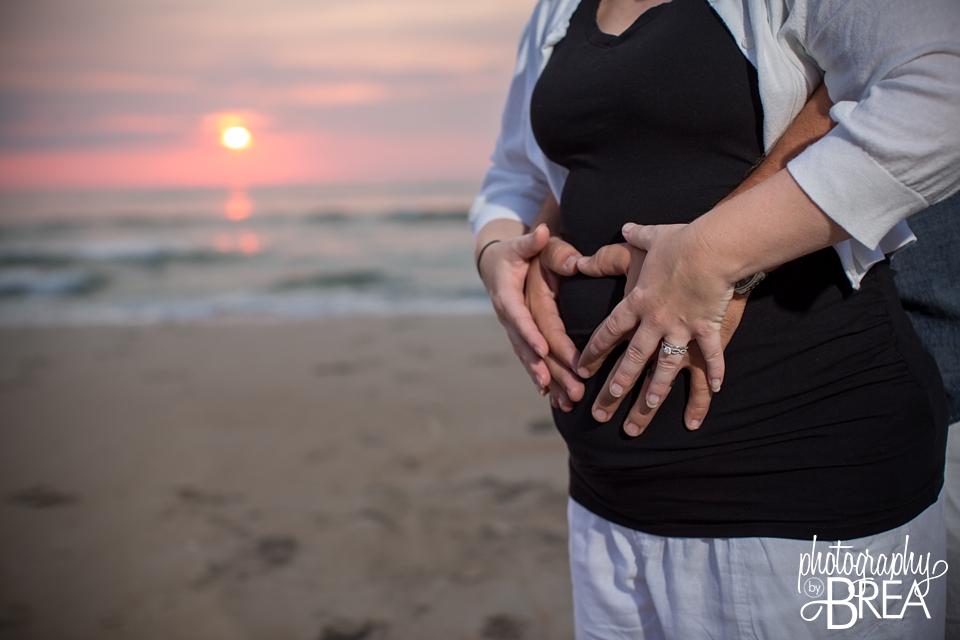 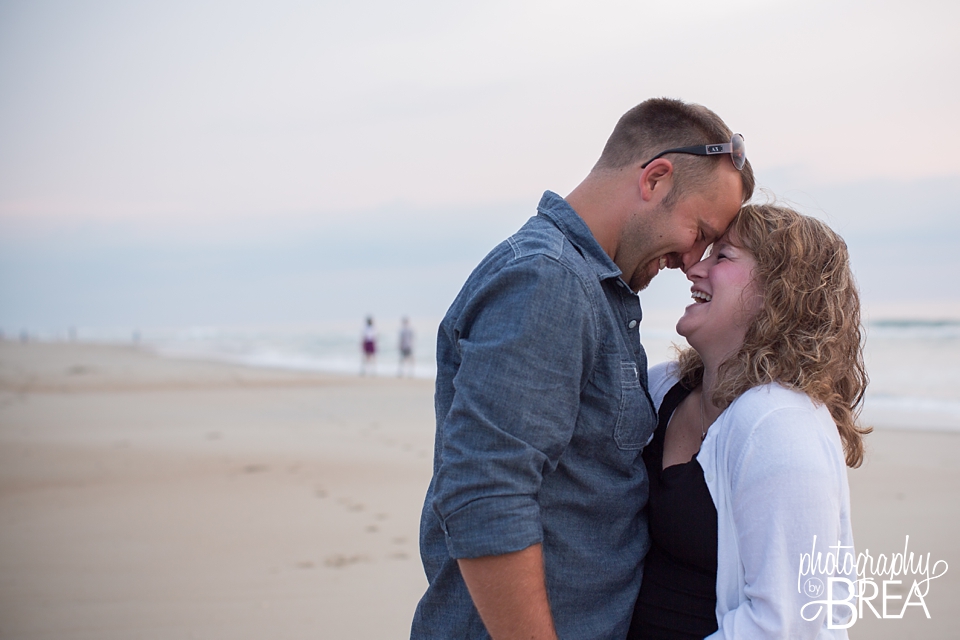 I think this is hilarious with grumpy LJ in the background ;) 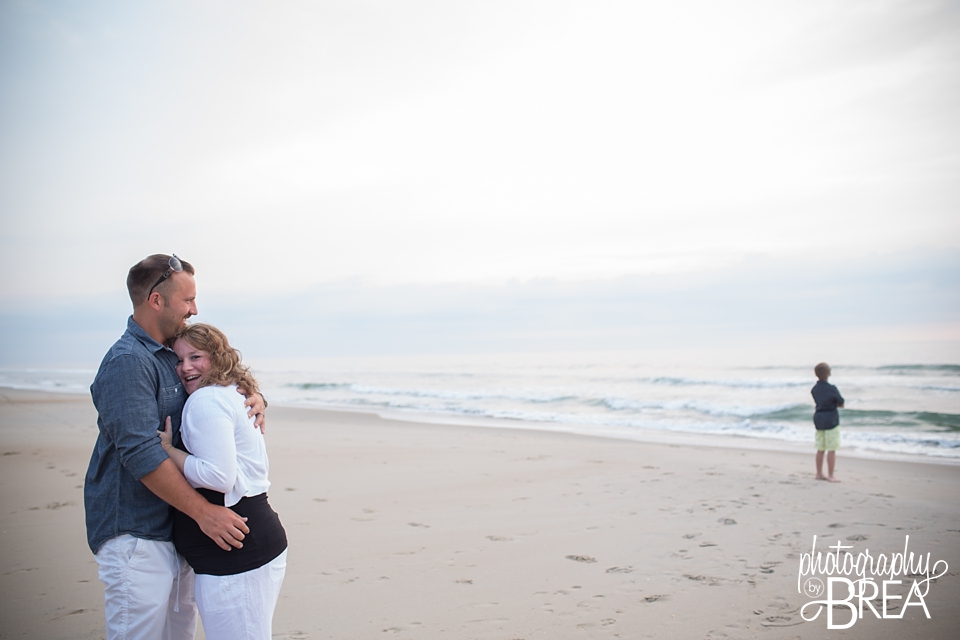 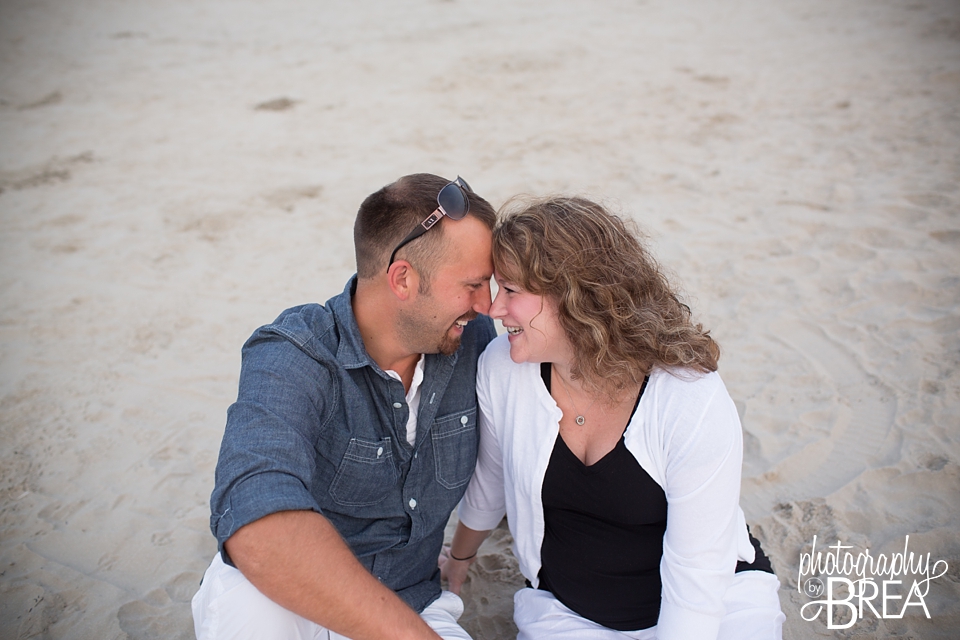 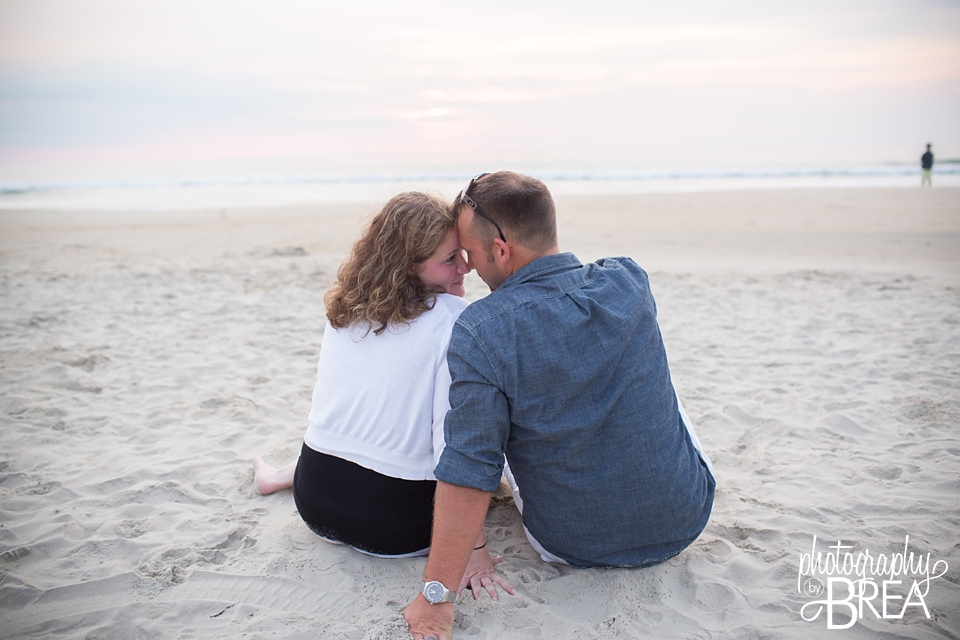 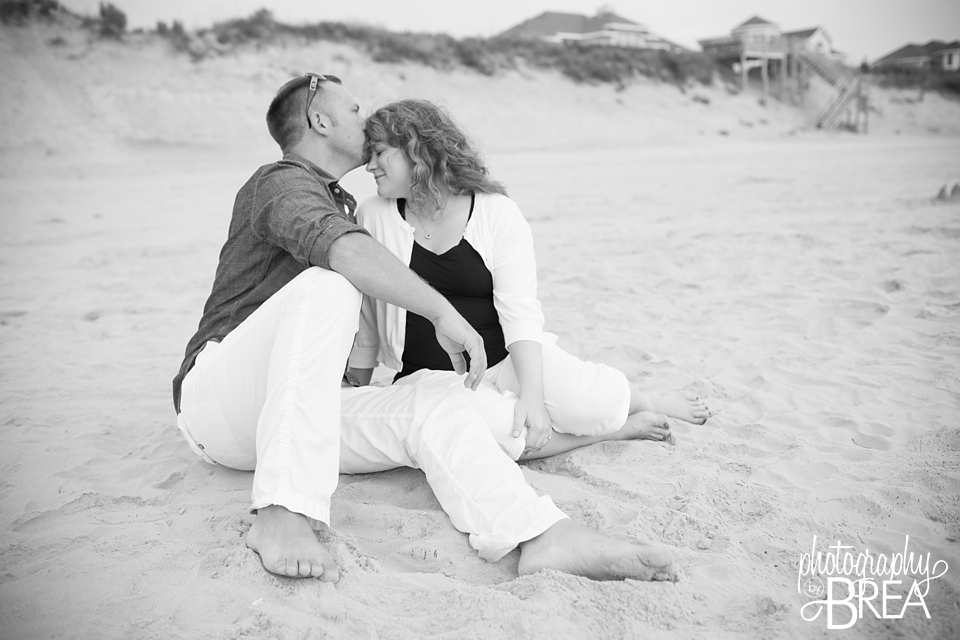 Here’s one showing off the grumpiness… but don’t worry, it wore off quickly. 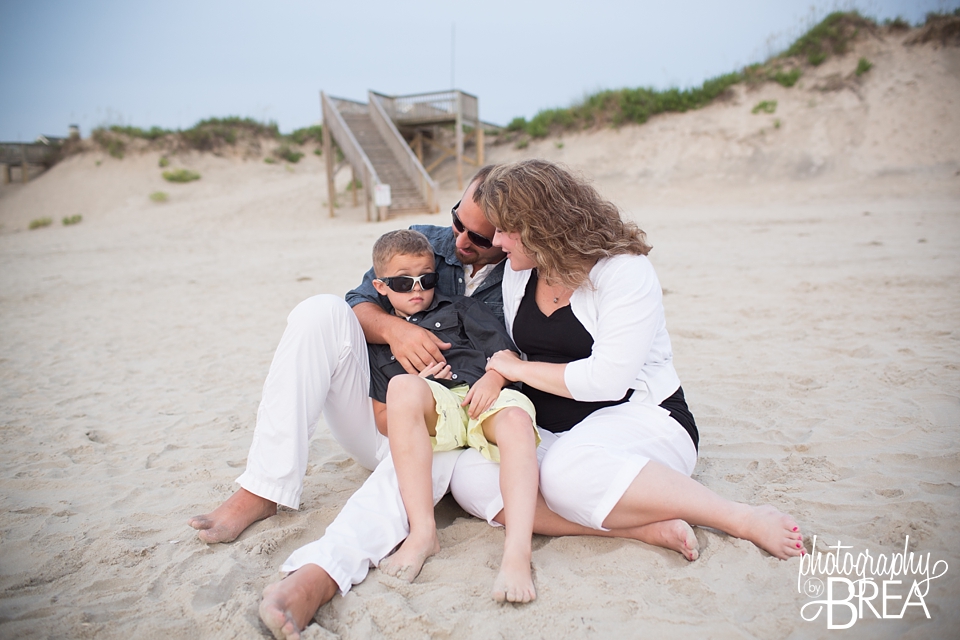 That’s the LJ we know and love! 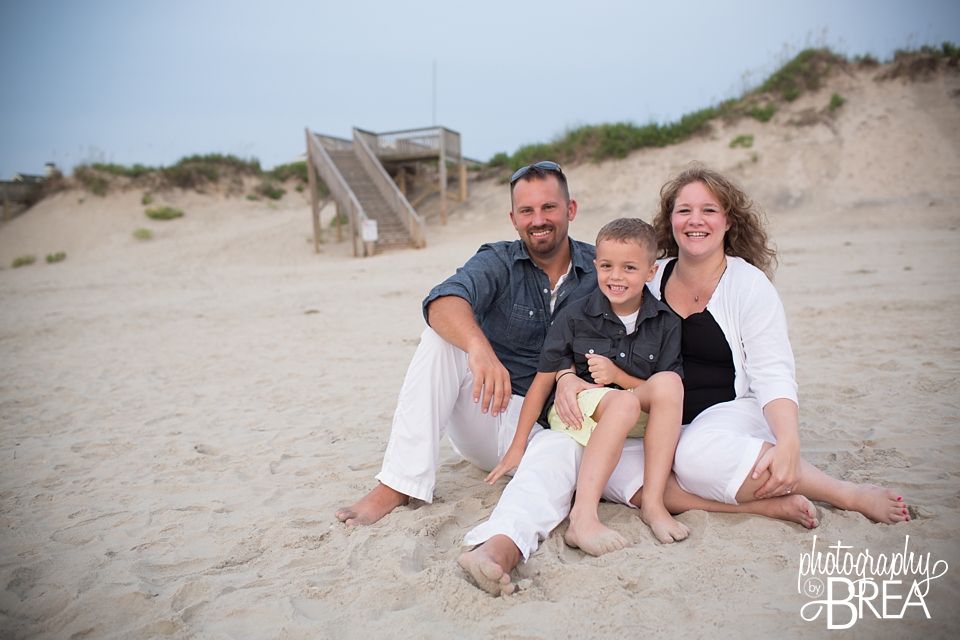 While I was getting some more of just Ryan and Meghan he decided to climb this super steep super high sand dune– it’s almost as tall as that 4 story house! 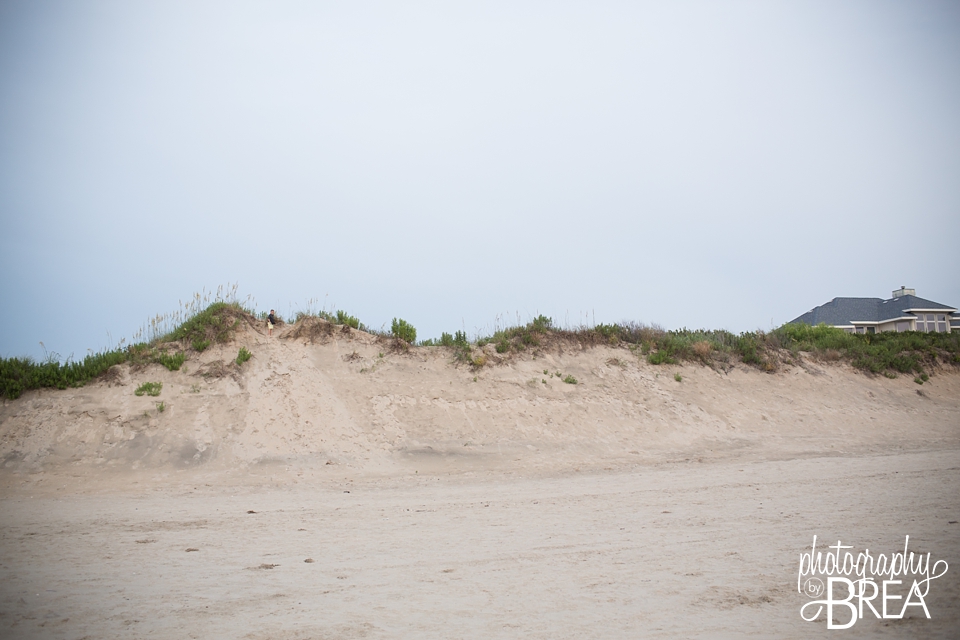 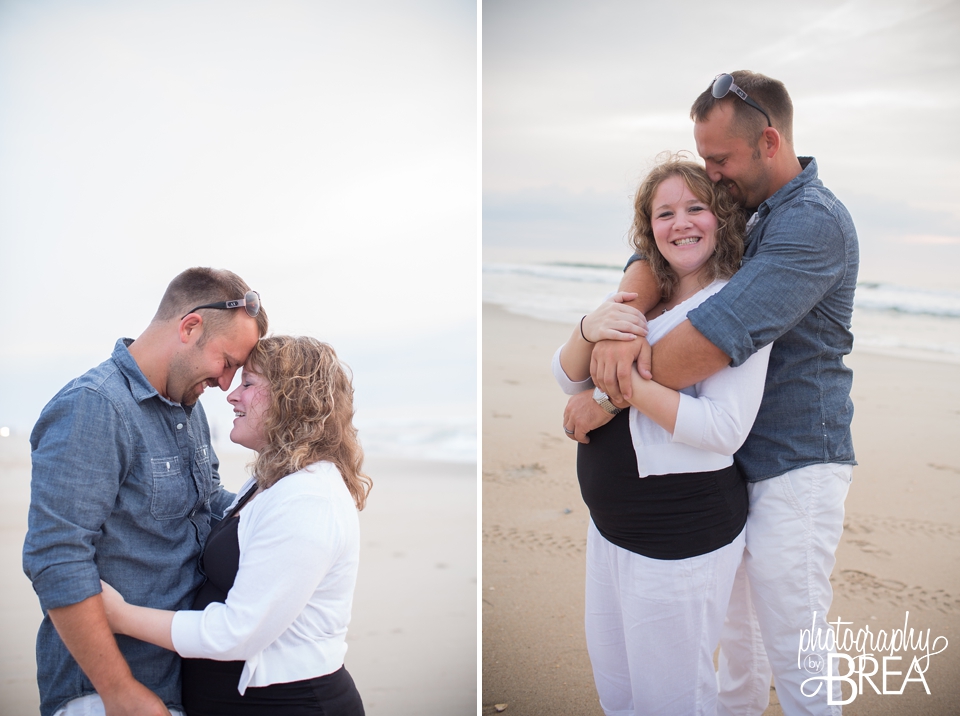 Ryan and Meghan, I am so excited for you guys to find out this weekend if Blueberry is a boy or girl! I know LJ will be an awesome big brother and this baby is going to be so spoiled by all of their aunts, uncles and grandparents! ;)