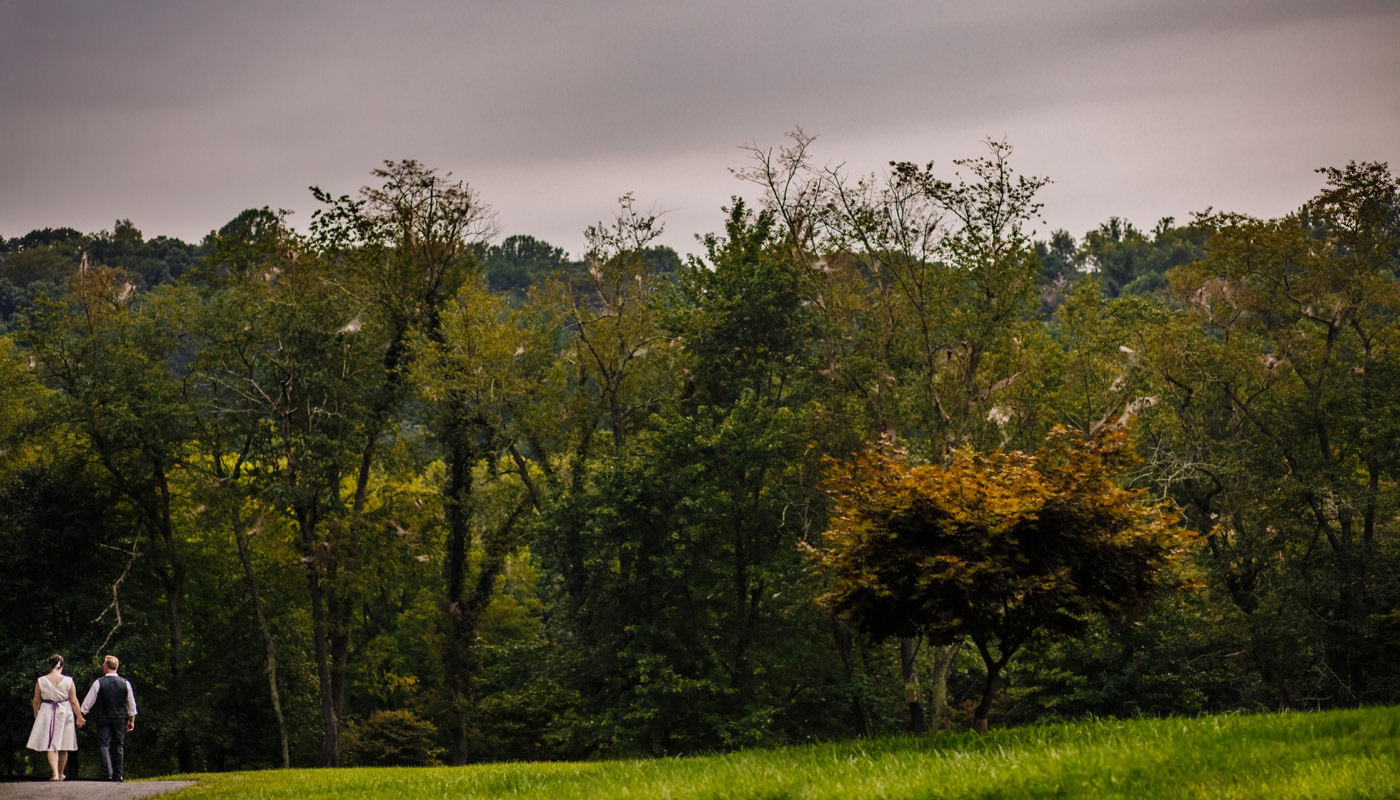 Posted in Weddings by Brea 5 Comments

Back in May I got an email from Arielle describing their wedding and what they were looking for in a photographer. They were getting married on a Monday, in Maryland – even though they were from Montana and most of their family was from Montana, Idaho and Washington. Arielle’s 95 year old grandfather and aunts lived near Baltimore, and it was important that her grandfather be at the wedding, so they decided to bring the wedding to him. The wedding would be small, only 30-40 people, with Arielle’s best friend and Rob’s two sons as their wedding party, at Arielle’s Aunt’s house. It sounded right up my alley. Then we talked on Skype and I adored Arielle and Rob right away. They’re fun, they’re hilarious, and they’re warm. It felt like we were friends already.

Then came the wedding day – a beautiful day filled with so much love and warmth. With it just being their families there, it felt like we too were a part of their family. Everyone made us feel so welcomed and appreciated. And I sobbed my eyes out time and time again. Arielle and Rob have a beautiful love that was amazing to witness, and their connection with everyone in their lives is truly special. It was really hard for me to narrow down just a few favorites for this post.

Arielle and Rob, thank you so much for entrusting us to capture these memories for you.