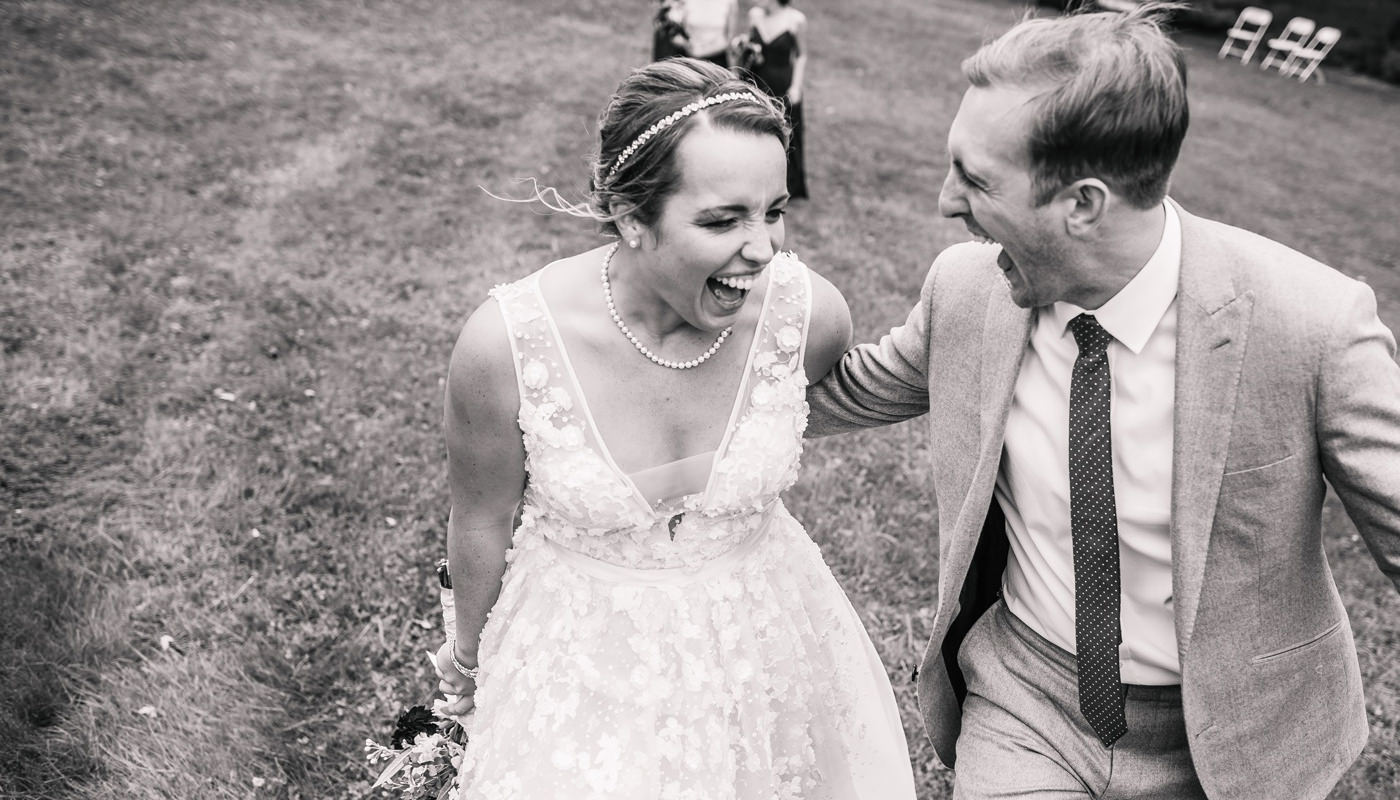 Posted in Photography by Brea, Weddings by Brea 8 Comments

This year instead of just doing our Best of Recap and leaving it at that, we thought it would be fun to choose our favorite photos and moments throughout the year and tell the stories behind them. Sometimes the ones that mean the most to us are the ones that don’t look like much to others, and that’s because we know more than a casual blog-goer would by just scrolling through. We know the people and we know the stories. Today and tomorrow we will share those stories. First up – Tommy’s favorites!

The way we usually split things up, is while Brea is photographing the processional, I hang back with the bride and whoever is walking her down the aisle. That’s one of my favorite parts of the day to capture because it’s the only time that they’re alone that whole day and it tends to be filled with a lot of emotion and vulnerability. It’s pretty special to be the one to capture that. Although I’ve experienced many great daddy-daughter moments, this one is meaningful to me because it’s Cory and Mike – and they’re like my family – being able to capture this for them meant a lot to me.

I was finishing up groomsman portraits at Natalie and Mike’s wedding and I saw the brothers doing heel clicks. It was one of those moments that I just saw and captured. Looking at it after the fact, I loved the lines leading to the heel click and how he pops against the brightest part of the photo.

Kate and Aran had a sword arch exit leaving the church after their ceremony at their wedding in May. While Brea was getting the “safe shot” from front and center, I got the silhouette shot laying on the ground in the church. I had to be pretty far back to get the composition I wanted and took several shots from that position. Brea had asked me to try to get the “butt tap” at the end of the arch as well, but to get there I had to bolt around everyone quickly while avoiding her shot. Somehow not only did I get in place and change my settings in time, but I managed to capture the exact moment she reacted. This was a mix of good planning, hustle and lots of luck.

These little guys couldn’t stay out of the dirt no matter how much the adults pleaded with them. Right after family photos, I noticed them all peeking in the window at the reception room and loved that their butts were dirty from sitting on the ground. I also love the body language of the 2nd kid, basically face planting into the door.

Another thing that I often get to do (though sometimes, we switch) is photograph the couple leaving the ceremony while Brea gets the recessional. The energy and excitement and love in the moments right after the ceremony because they “did the thing” are the best. Kelly and Shannon’s was super special because they were sprinting out of the ceremony and I was running with them to get it. I’m running on my heels for these photos and I’m just amazed I haven’t eaten shit yet.

That moment when you score a goal in Fifa in the final minutes. This one is special to me because it reminds me of my friends because we used to always play Fifa- and anyone who has ever played Fifa knows the energy and excitement of scoring a goal against one of your friends. I wanted to capture that for them. I also love that they were just hanging out and having a good time before the wedding, enjoying each other’s company.

Before the wedding, Gaby had told us that her first dance song was the same as her grandmother’s and that was going to be a surprise to her mom, and she wanted us to capture that reaction. I try my hardest to capture a special moment in a way that tells the story. I knew how I wanted to shoot it, and as the band began to play, I got my composition and watched her mom until I got this frame.

I love these moments when it’s just me and the groom and he allows himself to be vulnerable and for me to capture it. Steve was very present and emotional and it made photographing him so easy because he let us in.

Andrew and Melissa’s wedding had a lot of great emotional moments involving their family. In this photo, Andrew and his brother were having a heart to heart, and you could tell the closeness and connection between the brothers.

As I mentioned earlier, I hang back with the bride before she walks down the aisle- and in this case it was a very special, quiet moment. Lorraine’s parents couldn’t make it to the wedding from the Philippines, so she started the walk by herself. This was her last moment before walking into the wedding and I love the quiet energy and the light on her face as she took a deep breath before walking in. She met her brother and sister halfway down the aisle to continue the walk.

No stopping, time to get married. Shout out to Sarah and Chris for being super present and letting us in.

Hustle. Bruised elbows. Bruised knees. Two seconds to get the shot, somehow avoid getting kicked, and get out of the way.