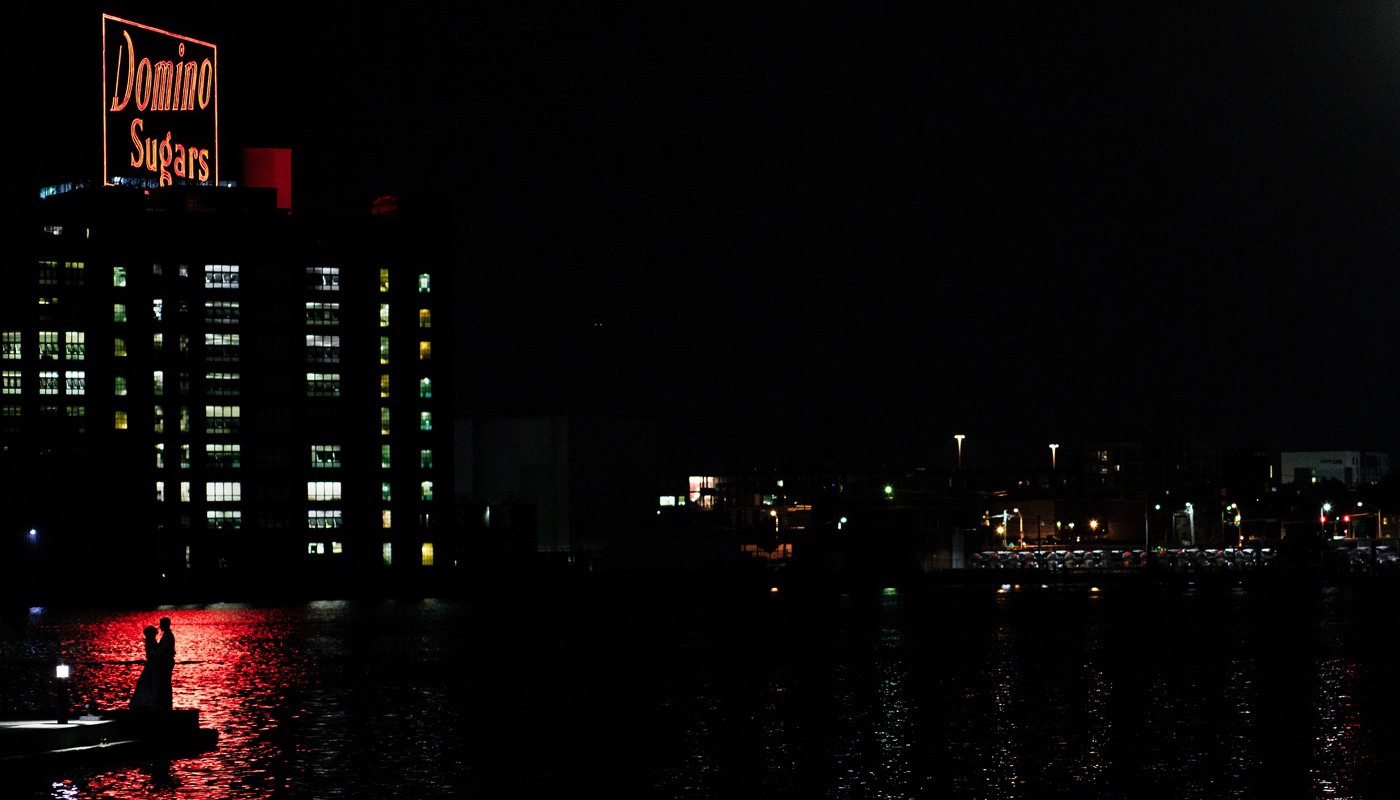 Posted in Weddings by Brea 0 Comments

Kara and TJ are so incredibly sweet, their wedding was one of our most highly anticipated weddings of the year!

From the couple: “We both had moved to Baltimore around the same time, the beginning of 2015. Kara was playing on a kickball team with T.J.’s, at the time, new roommate, Marcus. The team would meet before each game for some hot dogs and beers on the roof top deck. T.J. instantly caught Kara’s eye….he was dressed to the 9’s (typical T.J. style). We both did not have our best kickball debut as Kara fell rounding third and T.J. fell while wearing his roommate’s 2 sizes too big shoes. The spark was lit after they laughed at each others clumsiness. Kickball ended and everyone went their separate way for summer. Later that summer in August, Kara and T.J. reconnected at one of their favorite bars, The Horse You Came In On. T.J. finally mustered up the courage to ask Kara on their first date at Portside Tavern.”

From the groom: “When trying to figure out the best way to ask Kara to marry me, I had a ton of ideas but none of them seemed to fit exactly what was our relationship. We started out a muggy and hot Sunday in May by driving down to meet two of our friends in Annapolis to watch the semi-finals of college lacrosse (Lacrosse has been a big part of Kara’s life and something I enjoy watching with her). After being out the in sun for 4+ hours and burnt to a crisp, we had gone to dinner right on the water in downtown. Fumbling with the ring in my pocket, I was quite all dinner long. After we left our friends, I suggested that we take a walk around the water to secretly lead her to an area I had already scooped out on Google Maps. Before reaching the exact spot I noticed that the gate to the area happened to be on the Naval Academy property and was closed to the public. Luckily there was a dock that was empty right next to it. With shaking hands and sweaty palms we walked to the end of the dock. Making small talk as we looked around, and trying to not act suspicious, Kara began looking at some mussels that were hugging the pier. She turned around and I was on my knee for all of about 2 secs, fumbling through the words, “Will you marry me?”, and putting the ring on her finger before she even finished saying, “Yes!””

Saturday’s wedding was the perfect celebration for TJ and Kara. We had beautiful weather, a gorgeous church, they were surrounded by truly wonderful friends and family, and we had a poppin’ party. They chose to get married at St. Casimir’s church in Canton, the church with the golden domes – which are special to Kara and her family. We took beautiful portraits along the water in Fells and then partied the night away at the Frederick Douglass-Isaac Myers Maritime Museum. Kara and TJ are so sweet and wonderful and it was truly an honor to spend the day with them. Here’s hoping we get to spend more time together in the future! And without further ado, here are a few of my favorite photos from the day!

Kara and TJ’s Baltimore wedding was photographed by Breanna Shaw and Tommy Wagner for Photography by Brea. The wedding ceremony took place at St. Casimir Church in Canton, and the reception at the Frederick Douglass-Isaac Myers Maritime Museum. Their DJ was Sal Flip, and video services were provided by Jim Skipper with Black Tie Video. The bride wore a dress from Essense of Australia and her hair and makeup was done by Down the Aisle in Style.