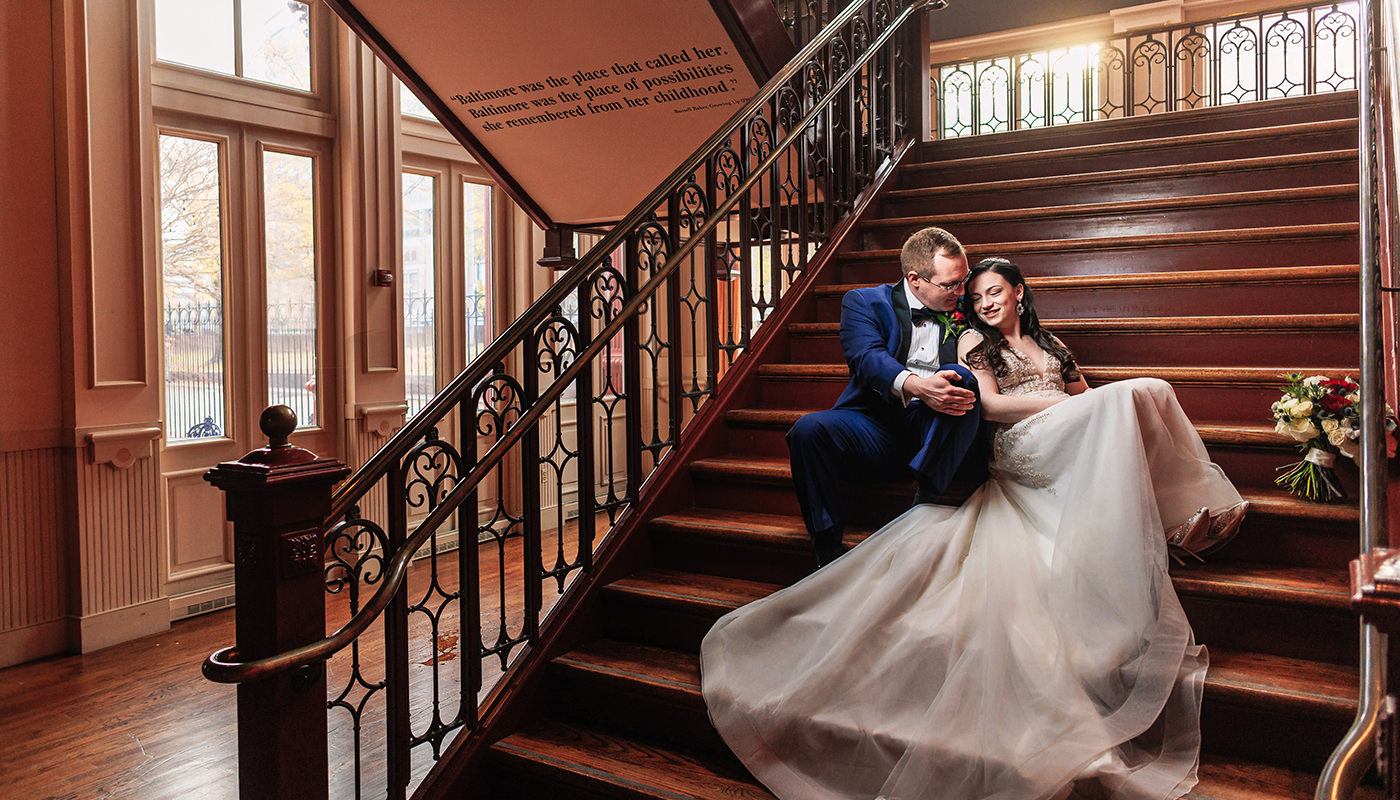 Marlo and Allan's wedding day this past weekend was every bit worth the 20 month wait. The Wedding Marlo and Allan were my first wedding of 2020 to be impacted by COVID. With an original wedding date of 3/28/2020, the world turned upside down just mere days before their wedding. Three reschedulings and a small elopement later, we finally made it to the big wedding celebration they had planned so long ago. Their 18 month engagement turned into, well, much longer. Everything... 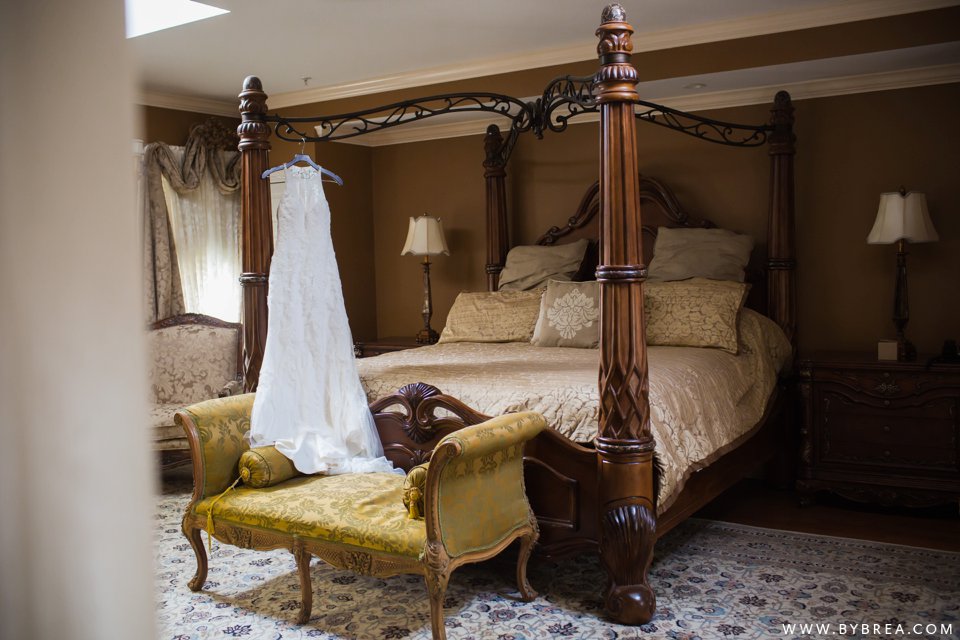 Saturday's wedding was my second of this year, but what I consider to be my first of this year's wedding season. David and Dorinda's January wedding was much closer to the 2014 wedding season in time than the 2015 wedding season. This weekend, more than 2 months later, Erin and Jason were married, kicking off a string of weddings spanning from late March to Mid-December! I've been so fortunate over the last couple of years to have worked with some...