Around this time two years ago, Raquel reached out to me about capturing a special milestone in their lives - the first birthday of their adorable son Marco. If you've been a reader of the blog since that time, you may remember him- he is a total heartbreaker and that still remains one of my favorite family sessions ever. He was just the sweetest, happiest, most hilarious one year old I'd ever met. Three year old Marco is pretty darn... 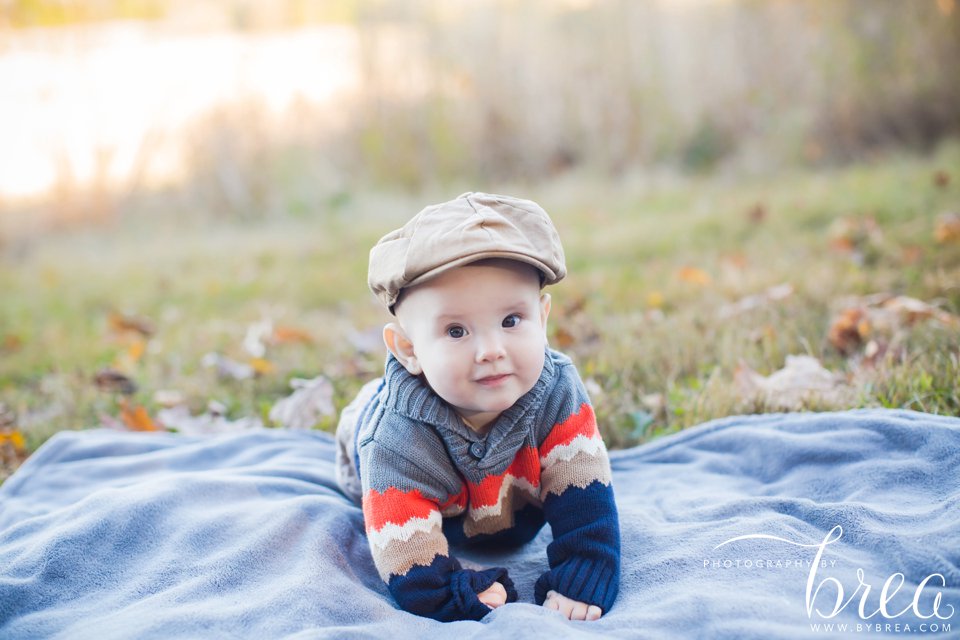 I've been saving this lovely post for when things slow down a bit on the blog. Abbie and Michael are no strangers to this blog. This was their third time being in front of my camera! The first two times were for Lucah's 6 month and 1 year sessions. This time Lucah is a big brother! I loved meeting Lucah's baby brother Grayson, and capturing this family as a foursome! This time around, Lucah was a little less than thrilled... 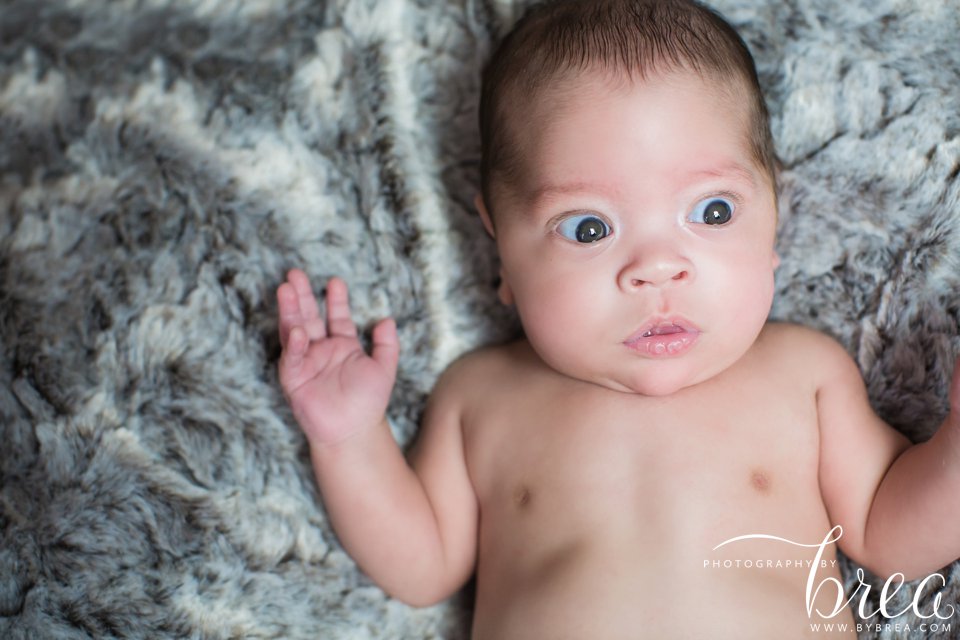 Two weeks ago, I photographed these beautiful babies for their debut photo session. Their adjusted age at that point was somewhere around 3 weeks, but these little lovelies entered the world much earlier than that. As a matter of fact, they're already over four months old. The day before their baby shower, my sister-in-law, their amazing mother, had a complete shock when she realized that at 25 weeks and 3 days pregnant, her water broke. She was admitted into the hospital...

Meet Andy, the adorable ONE YEAR OLD baby boy. I met Andy's mommy at her best friend Taylor's wedding earlier this year where she was a bridesmaid! Needless to say, I was super excited when she booked me to photograph her son's birthday session! Kevin, Caroline and Andy are the cutest family ever and I had a blast with them! Andy was so sweet and cooperative, I couldn't have asked for anything better. Easily my smoothest one-year-old session of all...

I love being able to grow with families over the years. This time last year, I met with the J family for their annual family photo session. At the time, Ericka was only a few months pregnant with JJ and Eleiana was an energetic 2 year old. Fast forward one year and Eleiana has only grown more beautiful and JJ is on the outside! We met at Meridian Hill Park for their session and it was even more amazing than...